20 Amazing Tweets from Neil deGrasse Tyson on Life, the Universe, and Everything 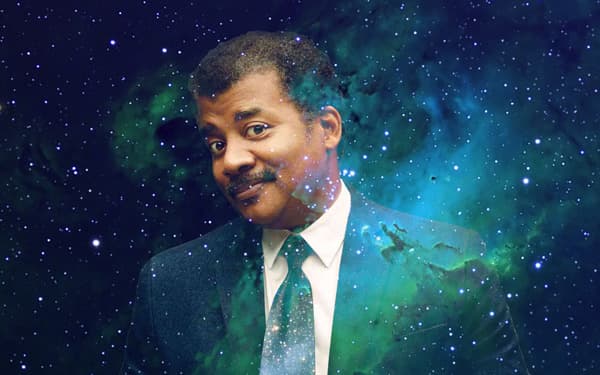 Carl Sagan, wanted to recruit Tyson to study at Cornell University; however, Tyson opted for Harvard. In the following years, he went to Columbia University, where he received both a Master's and PhD. in astrophysics.

Since earning his degree, he has published a slew of articles in academic journals and written a number of books; however, his greatest contribution has been as a teacher.

You see, not all teachers live in classrooms. Some find their place on social media, others take to coffee shops, and some live in planetariums. Tyson can be found in all of these locals, for it is where he does his best work—public outreach.

In recent years, Tyson has become an educator in the truest sense of the word. He works to increase scientific literacy in order to create a more informed public, and through this endeavor, he has inspired a generation.

That's not to say that he has no detractors. Some feel that he is overly hostile to religion. Some say that he is arrogant. Some say that he explains information in ways that are overly simplistic, and some question the accuracy of some of his statements. But regardless of whether or not you agree with him (or even like him), his words inspire us to think. So here, in no particular order, are some of the most interesting/inspiring/funny quotes from Neil deGrasse Tyson on life, the universe, and everything.