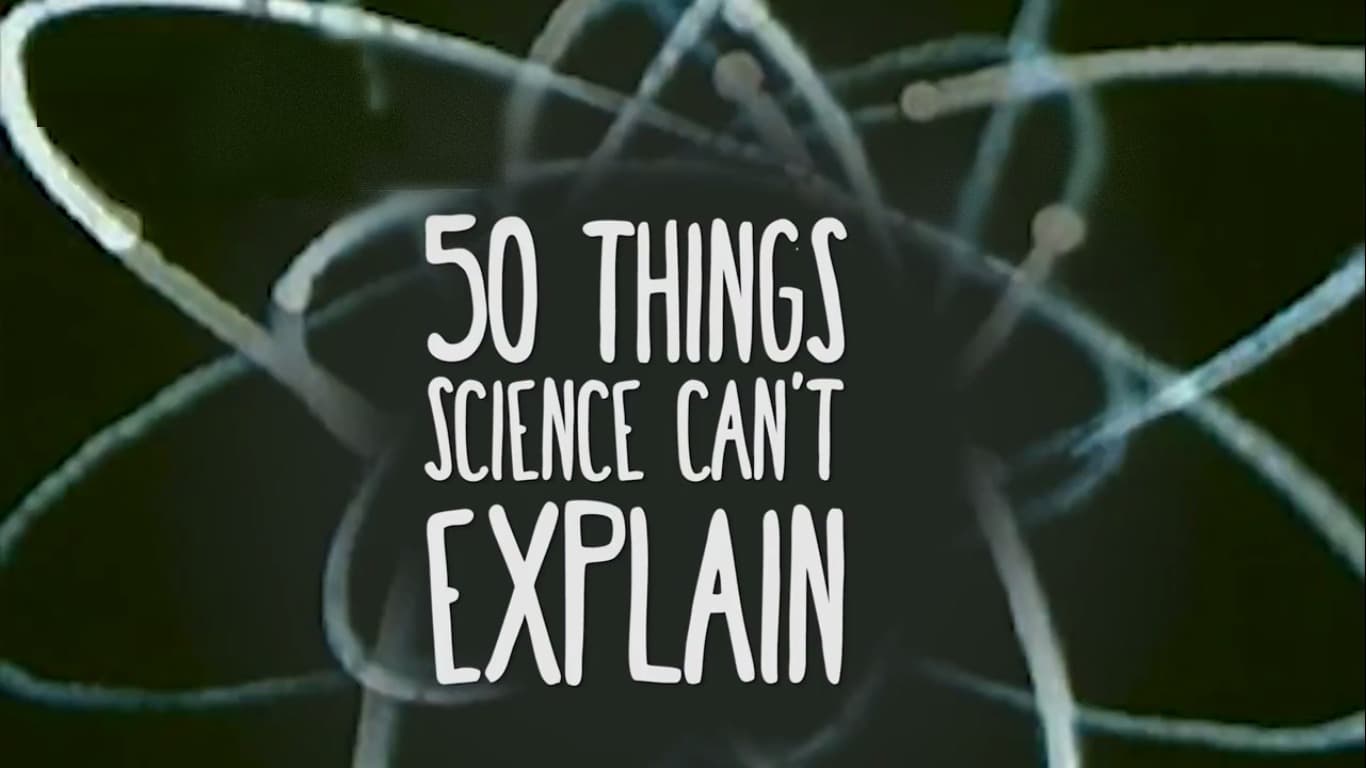 BuzzFeed had a video that, over the course of two minutes, details 50 different things that scientists still can't explain. However, when they say that "science can't explain it," they seem to mean that there is no clear consensus among scientists regarding how the process works (at least with some of the things mentioned).

For example, we know why ice is slippery. Ultimately, the thin layer of liquid water that sits on top of the ice causes a lack of friction between the ice and the thing on top of it. And since there is little friction, well, it is easy to slip. Hence, it is slippery.

You know how you sometimes take ice out of the freezer and it feels very not slippery, in fact, it can even feel sticky? This is because it is missing that layer of water.

Now, why it goes from not being slippery to being slippery as soon as you skate across it (or step on it) seems to be in question (according to some scientists, anyways). Most believed that it becomes slippery because the melting point can be lowered with an increase in pressure (when you step on something, you are applying pressure to it). However, while this is true, even the sharpest of skates raises the melting point by only a few degrees, leaving some questioning whether this is really the way that it works. As such, some studies have suggested that friction from a moving skate (or shoe or what have you) causes the heat necessary to melt the ice beneath it.

Anyways, take a look at the video and see if there are any other things that can be explained (maybe this video warrants an entire debunking).