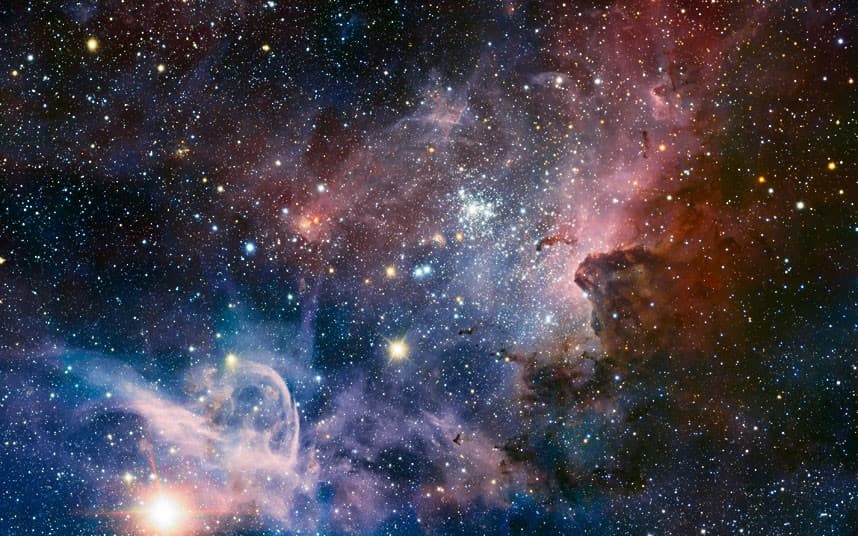 Our galaxy houses some 300 billion stars. Think that's impressive? Our closest galactic neighbor, Andromeda, has more than a trillion suns. Ultimately, each galaxy is populated with an untold number of planets, comets, asteroids...the list goes on and on. In our galaxy alone, there are an estimated 8.8 billion habitable Earth-sized planets.

The cosmos, it seems, is an amazingly massive place.

Consequently, it is nearly impossible to form a list of the most astounding space facts, as we have discovered even a fraction of the universe's secrets. Nevertheless, here are (in no particular order) 15 amazing facts about space.

READ NEXT: 6 Ways the Interstellar Vacuum Will Actually Kill You