Chinese Mars Rover Reportedly Touches Down on Surface of Mars

China's rover has reportedly touched down. 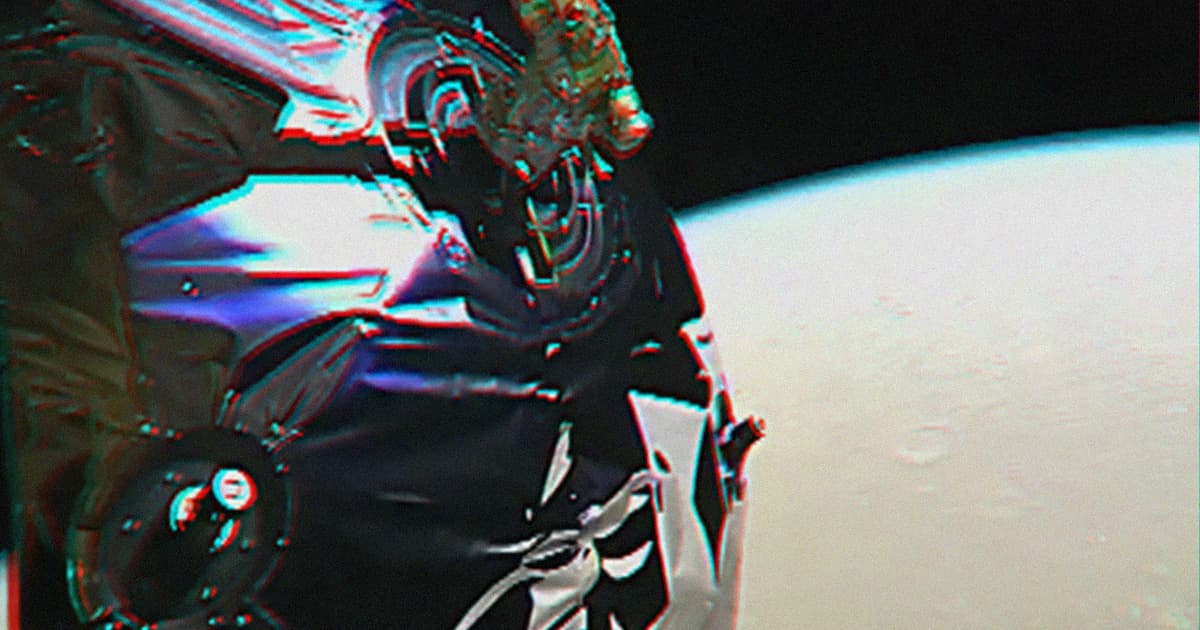 The mission, which is the first that China has ever attempted to land on the Red Planet, launched back in July 2020 and arrived in Martian orbit earlier this year along with the Tianwen-1 orbiter, which is still circling high above the planet.

The landing represents a major accomplishment for China's space program, which has significantly ramped up its ambitions in recent years. Those efforts have seen several successful Moon rovers and a Moon sample return mission, and the country also just launched the first segment of an upcoming space station — though that success was clouded by debris from the mission falling back to Earth in an uncontrolled descent.

The logistics of a Mars landing mission, though, are substantially more complex compared to those missions, due to the planet's great distance from Earth and thin atmosphere, which lead to a notorious "seven minutes of terror" during which any attempt at landing loses contact with Earth (though the New York Times reports that because of the specific orbital mechanics of the mission, China's period without communications were likely to be several minutes longer).

Case in point, over the years numerous robotic landers that were supposed to touch down softly on Mars have instead been destroyed on impact. In fact, China is now only the third country in history to land softly on the Martian surface.

During its approach to the Martian surface, the lander carrying Zhurong used a heat shield, parachutes and thrusters to slow its descent, according to New Scientist.

Compared to NASA, China's space program has been comparatively tightlipped about the the mission, to the chagrin of some observers.

Like NASA's Perseverance rover, which touched down on Mars in February, a key goal of the Zhurong rover is to search the Red Planet for signs of ancient life.

The rover is solar powered, according to New Scientist's reporting, and is expected to survive for about 90 days after touching down. It carries equipment including cameras, radar, a magnetic field detector, weather instrumentation and tools to investigate the chemical composition of the natural environment.

At about 530 pounds, the rover is chunkier than NASA's Spirit and Opportunity rovers, but dwarfed by NASA's Curiosity and Perseverance rovers, which are about the size of small automobiles.

More on China: China Will Attempt to Land on Mars Tomorrow

Read This Next
A Sip of Opal
NASA Discovers Precious Gemstones on Mars
And He Scores
We Are Completely Puzzled by This Video of a Chinese Astronaut Playing Ping-Pong in Space
Moon Wrestling
The Head of NASA Is Scared Chinese Astronauts Will Seize Portions of the Moon
Martian Oases
Scientist Proposes Growing a Forest Inside a Bubble on Mars
Monkey Business
China Plans to Send Monkeys to Space Station to Have Sex With Each Other
More on Off World
Killernova
Yesterday on the byte
Scientists Find "One in Ten Billion" Star System Primed to Explode in Titanic Kilonova
Lonely Planet
Feb 5 on futurism
Scientists Find Nearby Planet the Same Size of Earth, Plan to Search It for Life
Take Cover
Feb 4 on the byte
Space Startup Blows Up Another Giant Inflatable Space Station Module
READ MORE STORIES ABOUT / Off World
Keep up.
Subscribe to our daily newsletter to keep in touch with the subjects shaping our future.
+Social+Newsletter
TopicsAbout UsContact Us
Copyright ©, Camden Media Inc All Rights Reserved. See our User Agreement, Privacy Policy and Data Use Policy. The material on this site may not be reproduced, distributed, transmitted, cached or otherwise used, except with prior written permission of Futurism. Articles may contain affiliate links which enable us to share in the revenue of any purchases made.
Fonts by Typekit and Monotype.