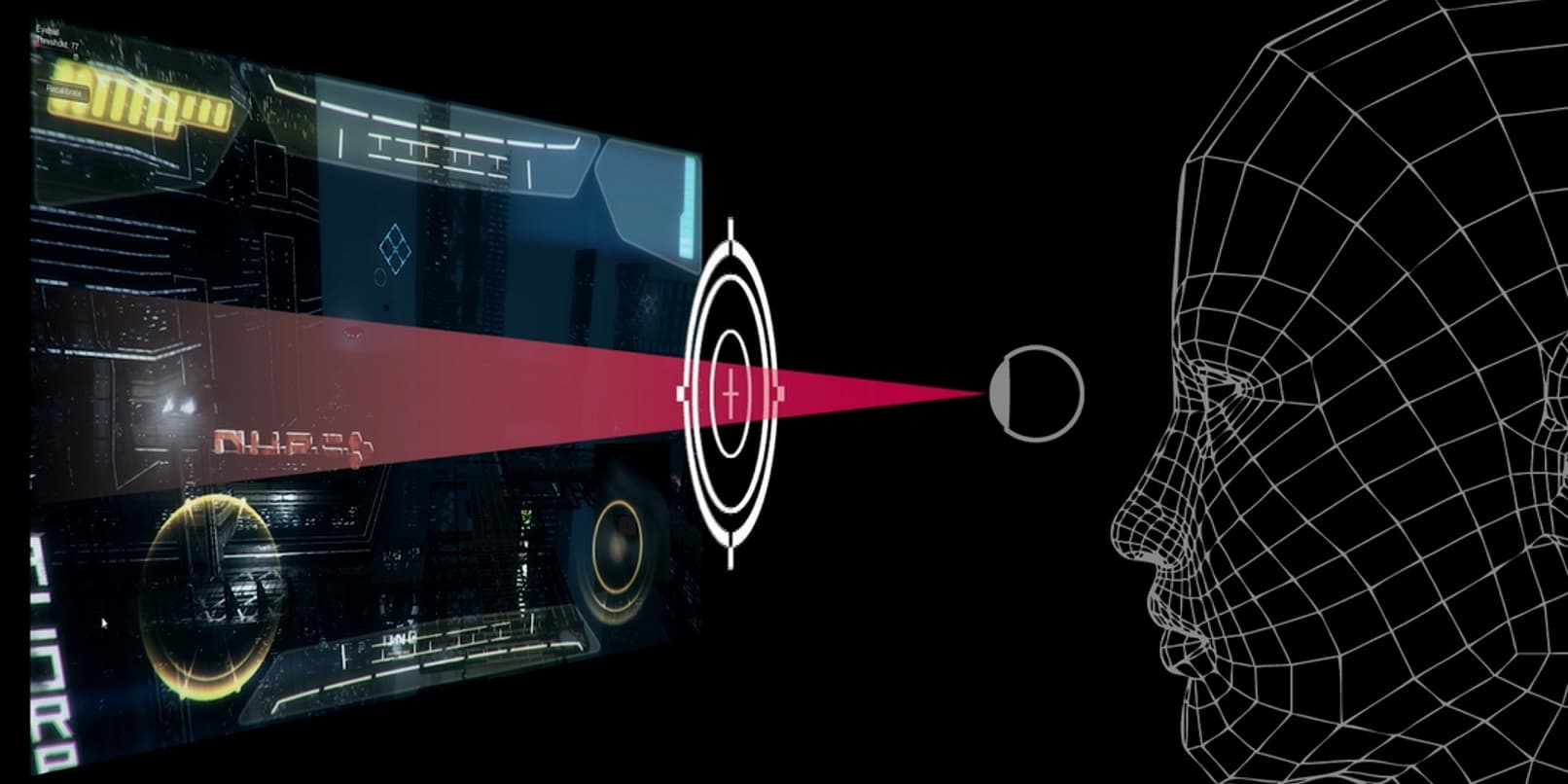 FOVE — the company creating a VR headset with built-in eye-tracking — recently announced that it was getting $11 million in funding via a Series A investment from Colopl VR Fund with the participation of Hon Hai VC Fund 2020 and Samsung Ventures.

FOVE will use the fresh funds to boost their research and development efforts, as well as speed up the mass production of the headset. Their target time frame is Fall 2016.

In 2015, FOVE sought funding via Kickstarter to manufacture a developer kit of the headset. They raised $480,000 from the crowdfunding initiative and also got an undisclosed amount from Samsung Ventures around the same time.

FOVE initially eyed a Spring 2016 release date, but as they revealed in a statement on their Kickstarter page, "As we moved forward from the prototyping stage to the mass production stage, the team has been working to solve some very difficult problems. As you all know, 2016 is a hot year for virtual reality, making us eager to ship FOVE as soon as possible."

Extreme eagerness aside, the biggest challenge FOVE faced was, perhaps, sourcing optical components such as IR LEDs, lenses, and OLED displays. These are crucial for the company's eye-tracking systems.

Hopefully, the additional $11 million will do the trick (one would definitely think that it would). You can learn more about the device in the video below.

FOVE has a lot riding in this headset, and the risk is rather substantial. In fact, tech pundits view it as something of a "dark horse device" because it has set itself apart from the big three VR headsets — PlayStation VR, Oculus, and Vive — with its built-in eye-tracking capabilities.

With the said feature, as Road to VR executive editor Ben Lang pointed out, the FOVE headset becomes the gateway to a number of potentially important VR uses, such as eye-based interface and contextual feedback, simulated depth-of-field, foveated rendering, and avatar eye-mapping.