AI-Maths is going to have to do some more cramming to get its test scores up. 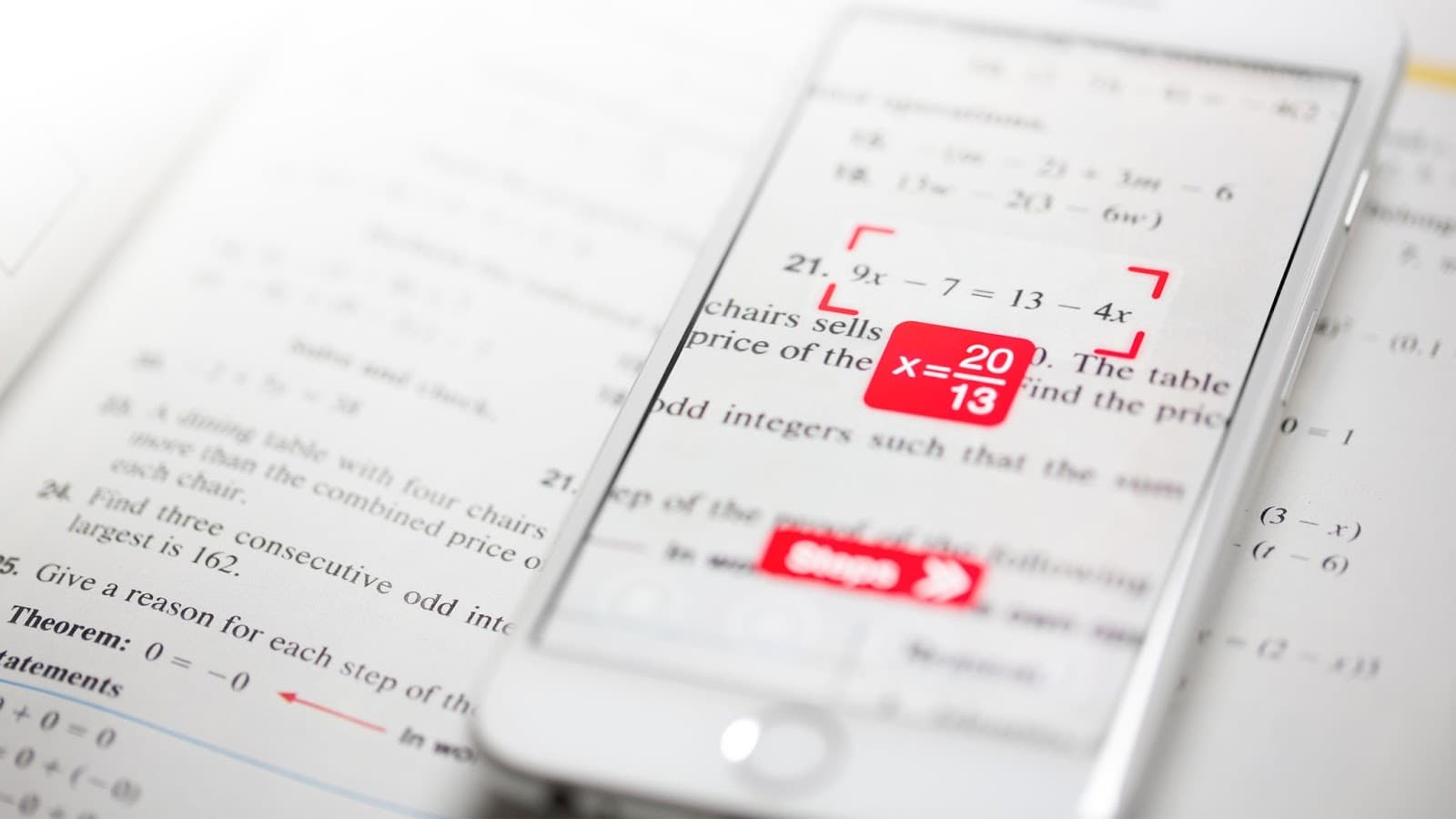 For students, mathematics is perhaps one of the most divisive subjects out there. Some are great at it while others just don't quite get it. For most entrance exams in universities and colleges, high school students consider the math part of the tests to be one of the most difficult. Now, it seems that an artificial intelligence (AI) found itself in the same boat.

An AI machine dubbed "AI-Maths" took the maths part of the Gaokao, the college entrance tests in China, which are considered to be rather difficult. This AI was powered by 11 servers and had some three years to prepare, so to speak, as its development under a project by the Ministry of Science in Technology began back in 2014. However, it had no internet access during the exam.

How did it fare? Well, according to state news outlet Xinhua, AI-Maths scored 105 points over a 150 total in the first version of the exam and 100 on a second version. Both are above the passing score of 90, but below the usual 135 average that top human scorers hit in the past years. But the AI creators weren't discouraged by this first result. "[Q]uestions in the college entrance test change a lot every year, I think it is normal that the result varies between 100 and 120 points," Wang Shijin, deputy dean of an AI research center, told the Global Times.

Hope for Human- and AI-kind

The news was received with mixed feelings by Chinese users on social media platform Weibo. For many, it presented hope for humanity. These reactions come amid recent news of the repeated success of AIs in beating human counterparts in games, including chess. Most recently, DeepMind's AlphaGo once again beat human professional players in the ancient Chinese game of Go.

Of course, automated systems are usually good with numbers — just check out your calculator. For an AI, it was no problem at all. AI-Maths sped through both tests, finishing the first one in 22 minutes and the second in just 10. However, the difficulty came in tackling classic Chinese math word problems. As its developer Chengdu Zhunxingyunxue Technology told ECNS, the machine might have "had a problem in understanding natural language."

"I hope next year the machine can improve its performance on logical reasoning and computer algorithms and score over 130," the company's CEO Lin Hui told Xinhua. But, for now, you can rest assured that your math skills may still be better than an AI's.

Read This Next
Bot Wreck
Red Ventures Knew Its AI Lied and Plagiarized, Deployed It at CNET Anyway
Locker Room
Leaked Messages Show How CNET's Parent Company Really Sees AI-Generated Content
I Have a Dream of Mass Layoffs
ChatGPT Shamelessly Writes Letter Announcing Layoffs While Promoting Execs and Quoting MLK
Bot My Fault
News Site Admits AI Journalist Plagiarized and Made Stuff Up, Announces Plans to Continue Publishing Its Work Anyway
Botulism Toxin
CNET's AI Journalist Appears to Have Committed Extensive Plagiarism
More on Artificial Intelligence
AI After All
5:58 PM on futurism
This Entire Sci-Fi Magazine Generated With AI Is Blowing Our Puny Human Minds
AI Hands
5:37 PM on the byte
Here's Why AI Is so Awful at Generating Pictures of Humans Hands
Let Them Fight
4:14 PM on futurism
Whatever You Think of BuzzFeed's AI Quizzes, They're Way Less Horrible Than What CNET Has Been Doing
READ MORE STORIES ABOUT / Artificial Intelligence
Keep up.
Subscribe to our daily newsletter to keep in touch with the subjects shaping our future.
+Social+Newsletter
TopicsAbout UsContact Us
Copyright ©, Camden Media Inc All Rights Reserved. See our User Agreement, Privacy Policy and Data Use Policy. The material on this site may not be reproduced, distributed, transmitted, cached or otherwise used, except with prior written permission of Futurism. Articles may contain affiliate links which enable us to share in the revenue of any purchases made.
Fonts by Typekit and Monotype.