Why The Vote on Internet Privacy Means You Need a VPN

ISPs will soon be able to monitor customers' behavior online. Here's how to fight back. 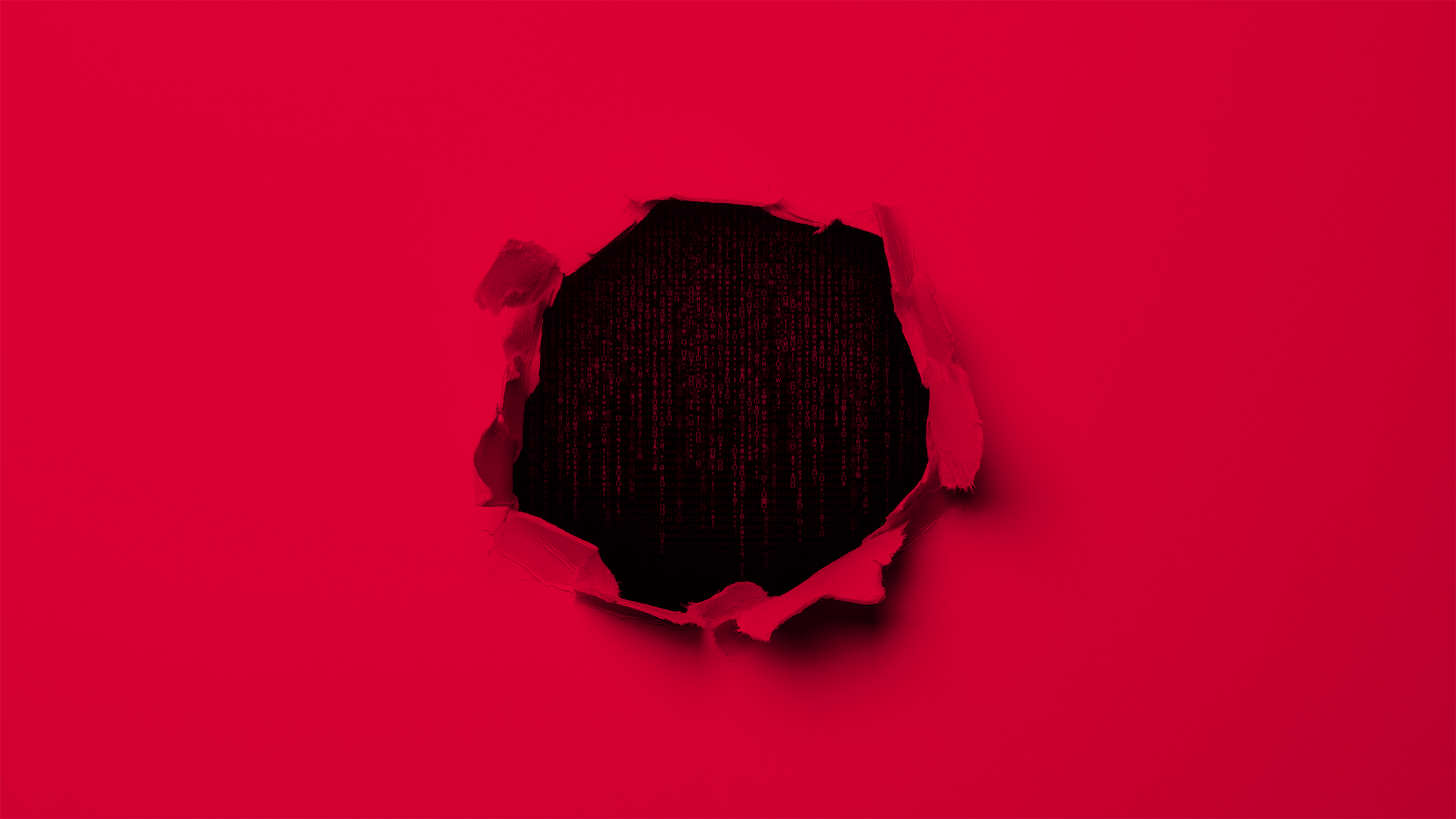 What would be at risk if your browsing history went public? Most people have nothing to hide aside from embarrassing Google searches. But that's not always the case. We cheered when Elliot Alderson brought illegal activity to light in Mr. Robot. But what about scenarios that aren't as nightmarish as the ones depicted in shows like Black Mirror? Do we deserve privacy online if we aren't dealing in the dark corners of the web?

Back in October, 2016, lawmakers seemed to think so. The Federal Communications Commission (FCC) set privacy requirements that internet service providers (ISPs) would need to follow before they could share or sell their consumers’ private and sensitive data.

Now, though, everything you've ever put online could become available to your ISP. In a 215-205 vote on Tuesday, March 28, members of the United States House of Representatives passed a Congressional Review Act that overturns the above internet privacy regulation. The White House has confirmed in a statement that President Donald Trump will sign the regulation rollback.

If Trump signs the legislation, ISPs will be able to monitor customers' behavior online and use their personal and financial data to sell targeted ads. They could even sell user information directly to companies that mine personal data. All of this can happen without needing the consumers' consent. In addition, the FCC would be forbidden from issuing similar rules in the future.

So what's the best way to protect yourself? Get a Virtual Private Network (VPN). Futurism has forged a partnership with Express VPN, the world's largest premium VPN service provider, to bring Futurists the best solution for online privacy.

The company, known as the number one trusted leader in VPN, has more than 1,000 servers in 145 VPN server locations spanning 94 countries. It works on every device, with easy to use apps for Windows, Max, Android, iOS, Linux, and Routers.  Setup is easy, whether you’re using a computer, tablet, smartphone, or router. The user-friendly apps let you secure your connection and access any website in one click. Just sign up, install, and connect.

All ExpressVPN apps use a 4096-bit CA, AES-256-CBC encryption, TLSv1.2, SHA512, and strong ciphers. What does that mean exactly? It would take supercomputers trillions of years to brute-force this level of encryption. What's more, ExpressVPN is based in the British Virgin Islands. Competitors based in the U.S. and Europe might be pressured by government officials to reveal user information and forced to comply with data-retention laws, but not ExpressVPN.

People have traditionally used VPNs as a way to get around websites that are blocked in their country or to watch movies that aren’t available in their location. But VPNs are extremely useful for privacy, too. They allow users to access any website or app without geographic restrictions or censorship.

ExpressVPN encrypts your data and protects your online activity, passwords, and sensitive information. When connected to ExpressVPS, your ISP only sees encrypted traffic passing to our VPN servers, but they cannot decipher the data or know the websites you have visited. You can even change your IP address and location to get better deals on flights, rental cars, and more.

Reclaim your internet privacy with Futurism + ExpressVPN now at futurism.com/vpn

Disclaimer: If you purchase ExpressVPN via the Futurism partnership, we get a small share of the sale.

Read This Next
Brands We Love
You're Always a Target. But With a VPN, You Don't Have To Be a Victim.
Brands We Love
A Virtual Phone Number Lets You Connect With Anyone While Keeping Your Real Number Private
Brands We Love
Think You Have Privacy Online? If You Don't Have a VPN, Think Again.
Brands We Love
The Internet of Things Is the Future and This Training Can Help You Master It
Brands We Love
You Can Get a Lifetime of VPN Protection for Only $35 Right Now
More on Future Society
I Silence Thee
Yesterday on futurism
Leaked Messages Seem to Show Elon Musk Using Twitter to Punish His Enemies
Gas Giant
Friday on the byte
Journalist Eats Lab-Grown Chicken, Gets "Weirdly Gassy"
Musk Rats
Thursday on the byte
Twitter Is Quietly Re-Suspending the Lunatics Elon Musk Let Back On
READ MORE STORIES ABOUT / Future Society
Keep up.
Subscribe to our daily newsletter to keep in touch with the subjects shaping our future.
+Social+Newsletter
TopicsAbout UsContact Us
Copyright ©, Camden Media Inc All Rights Reserved. See our User Agreement, Privacy Policy and Data Use Policy. The material on this site may not be reproduced, distributed, transmitted, cached or otherwise used, except with prior written permission of Futurism. Articles may contain affiliate links which enable us to share in the revenue of any purchases made.
Fonts by Typekit and Monotype.