Why Scientists Think the Universe is Slowly Dying 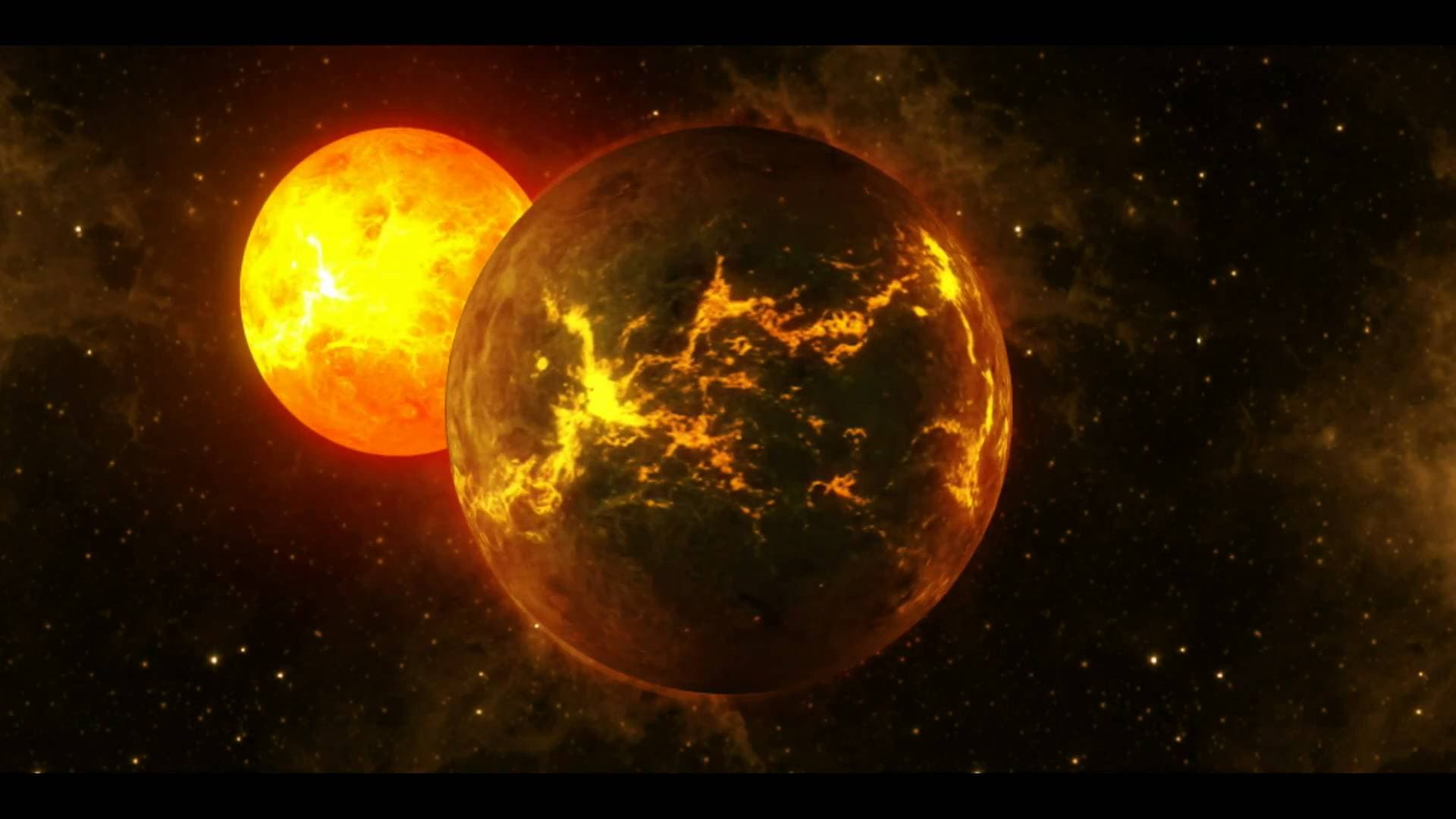 There are a number of scenarios that posit the ultimate death of the universe.

Now, an international team of researchers have presented a new paper that comes to a startling conclusion...that not only is the universe already dying, but its death has progressed at an increased rate over the last 2 billion years.

In the most thorough study yet, the researchers sifted through GAMA (Galaxy & Mass Assembly) date, which was a survey that looked at around 200,000 galaxies through all ranges of frequencies. The team was most interested in determining how much energy galaxies in our local universe generate and emit, which is why it was extremely important to study the galaxies' light at all wavelengths.

As Einstein once learned, energy—an entity that emerged just moments after the universe came into existence—and matter are one and the same. They merely manifest in different ways. In that sense, energy can be converted into matter, and matter can be converted into energy. The latter is what happens in the center of stars; they use nuclear fusion to convert a portion of their gas content into heavier elements (starting at helium, and leading to iron). A tremendous amount of sheer energy—energy that goes on to sustain Earth,  other inhabited planets, and the universe itself—is released as a byproduct.

Without energy, the universe as we know it would cease to exist.

Of course, one of the most fundamental laws of physics tells us that energy can not be created or destroyed, but we must remember that the expansion of the universe kind of changes things. Instead of energy remaining in places where it can be used--within the confines of galaxies--it is being carried off and dispersed across billions of light-years of spacetime.

“While most of the energy sloshing around in the universe arose in the aftermath of the Big Bang, additional energy is constantly being generated by stars as they fuse elements like hydrogen and helium together,” Simon Driver explains. “This new energy is either absorbed by dust as it travels through the host galaxy, or escapes into intergalactic space and travels until it hits something, such as another star, a planet, or, very occasionally, a telescope mirror.”

Ultimately, the were able to determine that the galaxies they sampled only produce half as much energy as they did two billion years ago, and the trend holds up at all wavelengths--from optical light, to ultraviolet and infrared. Around 21 wavelengths in total.

This is far from the only study to suggest that the universe is on its (metaphorical) last leg. In 2012, a paper was published on star-formation trends, and it ultimately concluded that, for all intents and purposes, the universe are almost stopped making new stars. The study's lead author, Leiden University's David Sobral, writes: "The production of stars in the Universe as a whole has been continuously declining over the last 11 billion years; it is 30 times lower today than at its likely peak 11 billion years ago. If this trend continues, no more than five percent more stars will exist in the Universe. We are clearly living in a Universe dominated by old stars. All of the action in the Universe occurred billions of years ago!"

It's important to note that this is one small patch of our night sky, so further studies are needed to conclusively verify these findings. The study, however, include galaxies that existed when the universe was a little bit younger (so that the researchers could compare and contrast present-day galaxies with younger, more vivacious ones). Hopefully, in the coming years, we will have the resources to conduct another study that charts galaxy emission all the way back to the dawn of time...though such a comprehensive analysis is likely some ways off.

Regardless, although the exact rate of death is not know, it does seem rather clear that our universe is, slowly, on its way out. as Driver notes: “The universe will decline from here on in, sliding gently into old age. The universe has basically sat down on the sofa, pulled up a blanket and is about to nod off for an eternal doze,” concludes Simon Driver.