Why Nasa Had To Clarify The World’s Not Ending 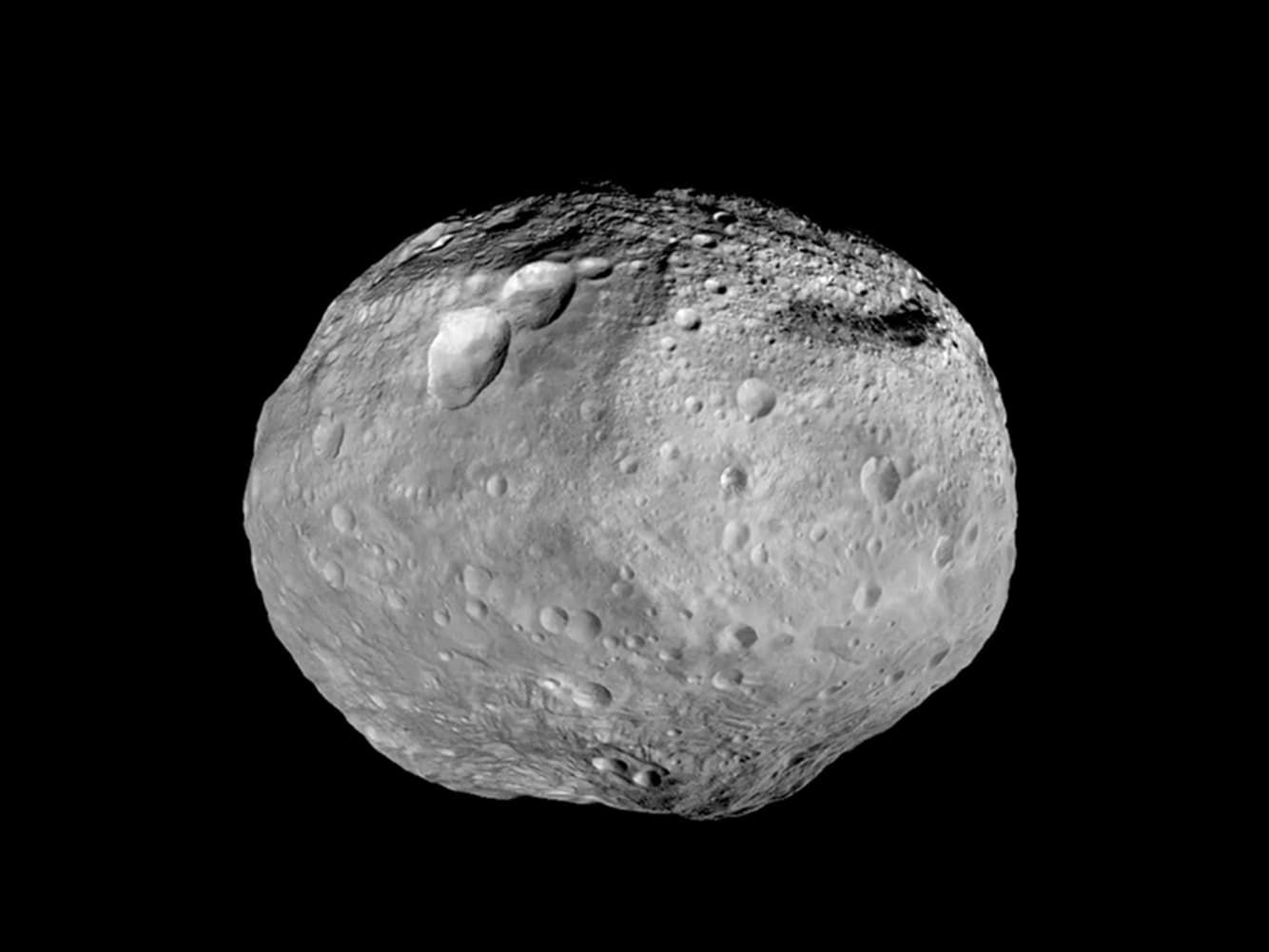 Species-ending asteroids: we all know that they’ve hit before and much of the internet recently lost it with rumors that one would strike sometime between Sept. 15 and 28. This curiously specific window of destruction-from-above, apparently set to hit Puerto Rico, came from the musings of a zealous religious leader who claimed god told him about it. Of course, neither of them work at NASA.

Yet, the collective fear of people caused enough buzz that NASA felt it had to release a statement. "There is no scientific basis -- not one shred of evidence -- that an asteroid or any other celestial object will impact Earth on those dates," said Paul Chodas, manager of NASA's Near-Earth Object office.

The Near-Earth Object Observations Program tracks and characterizes space objects that come within 30 million miles of Earth. Program scientists can predict the paths these asteroids take. None of them are headed for us or will be for the foreseeable future. In fact, in the next 100 years, the probability of asteroids known to be large enough to do considerable damage to the planet (called “Potentially Hazardous Asteroids”) actually hitting us is less than 0.01%.  The agency would be able to detect an asteroid that large on a trajectory that close to us.

The defense we have against asteroids hitting Earth are only our prayers, NASA head Charles Bolden once remarked. Methods of redirecting large asteroids are only very theoretical at this point.