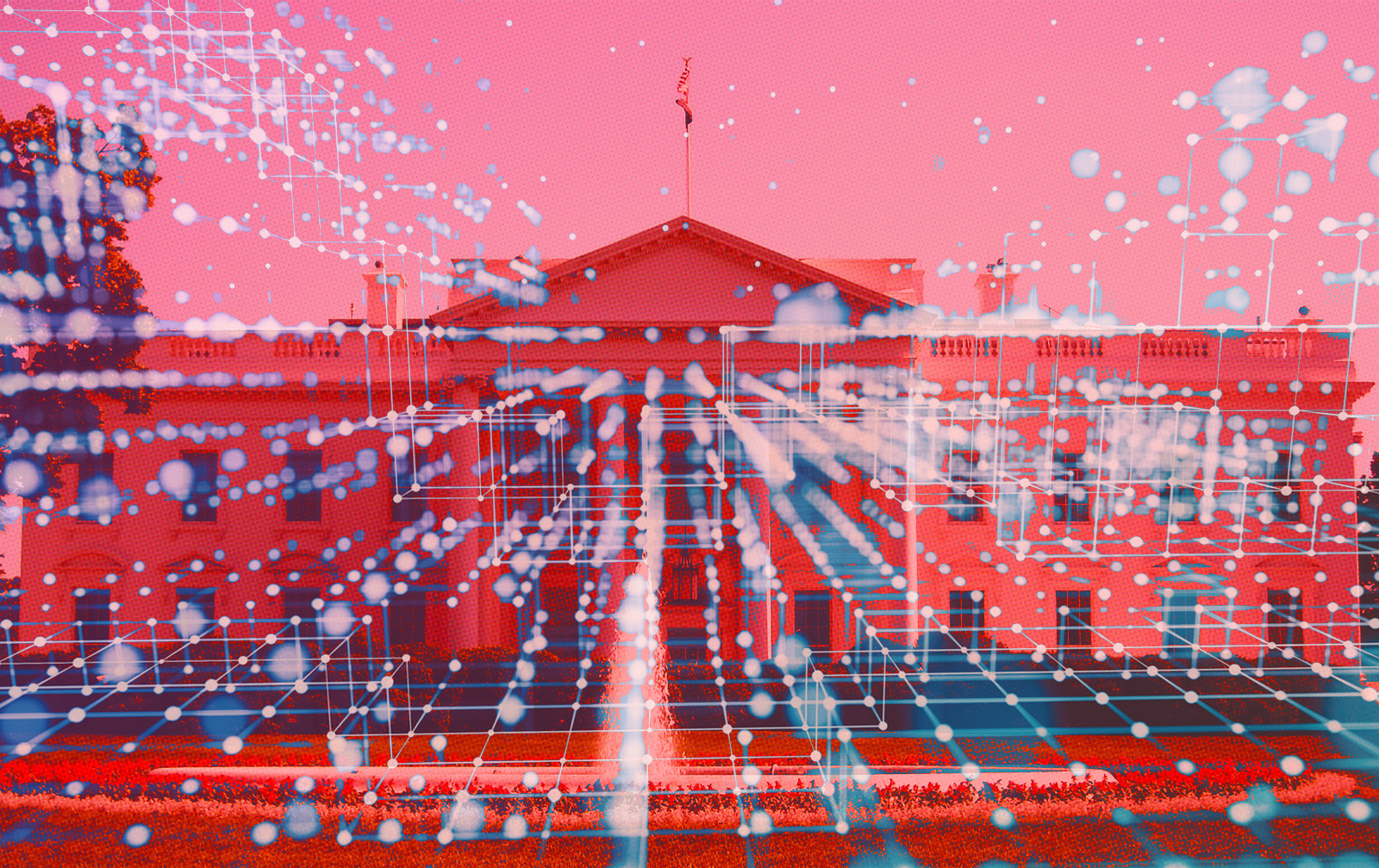 The Select Committee on Artificial Intelligence, an effort of the National Science and Technology Council, was announced at a May 10 White House event that hosted representatives from tech giants like Google, Amazon and Facebook. The announcement by Michael Kratsios, deputy chief technology officer and the president's deputy assistant, was thick with aspiration, describing how robotics efforts that have seen success — such as "Robotics Row" in Pittsburgh — could be used as models to spur job growth for workers hurt by automation. Yet it was thin on details of how the task force would help accomplish that.

A press release by the White House on "Artificial Intelligence for the American People" notes efforts the Trump administration has already made to bolster the AI industry and prioritize research and development, as well as take steps to ensure that American workers are ready for the automation revolution. The AI task force isn't mentioned.

Kratsios did note the White House's Office of Science and Technology Policy will soon release a five-year plan to improve STEM education, including steps to grow the number of students working in AI research.

The U.S. is already making significant investments in artificial intelligence; according to the Washington Post, the White House estimates that the U.S. government spent over $2 billion in 2017 on unclassified AI development programs, plus an unknown amount on AI for classified uses like defense or intelligence-gathering. Additionally, private investors in the country are spending more on AI startups than any other industry, spending around $21 billion on AI ventures in 2016 alone.

Kratsios said that the current administration will continue those investments: "To realize the full potential of AI for the American people, it will require the combined efforts of industry, academia, and government."

He also added a curious nugget of information for the paranoid, suggesting that AI research could be improved by "opening access to the government’s vast troves of taxpayer-funded data in ways that don’t compromise privacy or security." Taxpayer-funded data is a pretty broad category, including everything from national scientific research to city infrastructure to healthcare spending; for those that are worried about the potential for AI to turn on its creators, thats a lot of information that it could use against us.

So best case, this new AI task force helps usher in a new era of investment and research that make our lives easier. Worst case, it gives a digital super-intelligence the keys to our downfall. Just another day living in the future.

Read This Next
I Have a Dream of Mass Layoffs
ChatGPT Shamelessly Writes Letter Announcing Layoffs While Promoting Execs and Quoting MLK
Bot My Fault
News Site Admits AI Journalist Plagiarized and Made Stuff Up, Announces Plans to Continue Publishing Its Work Anyway
Botulism Toxin
CNET's AI Journalist Appears to Have Committed Extensive Plagiarism
Pause Patrol
CNET and Bankrate Say They're Pausing AI-Generated Articles Until Negative Headlines Stop
New AI just dropped.
Dark Horse AI Gets Passing Grade in Law Exam
More on Artificial Intelligence
Inside View
3:24 PM on futurism
I Work for CNET’s Parent Company. Its AI-Generated Articles Disgust Me.
Not a Scientist, ...
Yesterday on the byte
Largest Publisher of Scientific Journals Slaps Down on Scientists Listing ChatGPT as Coauthor
ChatGPA
Yesterday on the byte
Mom Encourages Teen to Turn in Essay Generated With ChatGPT
READ MORE STORIES ABOUT / Artificial Intelligence
Keep up.
Subscribe to our daily newsletter to keep in touch with the subjects shaping our future.
+Social+Newsletter
TopicsAbout UsContact Us
Copyright ©, Camden Media Inc All Rights Reserved. See our User Agreement, Privacy Policy and Data Use Policy. The material on this site may not be reproduced, distributed, transmitted, cached or otherwise used, except with prior written permission of Futurism. Articles may contain affiliate links which enable us to share in the revenue of any purchases made.
Fonts by Typekit and Monotype.