When Will We See the First Robot That Is Indistinguishable From a Human?

Probably sooner than you expect. 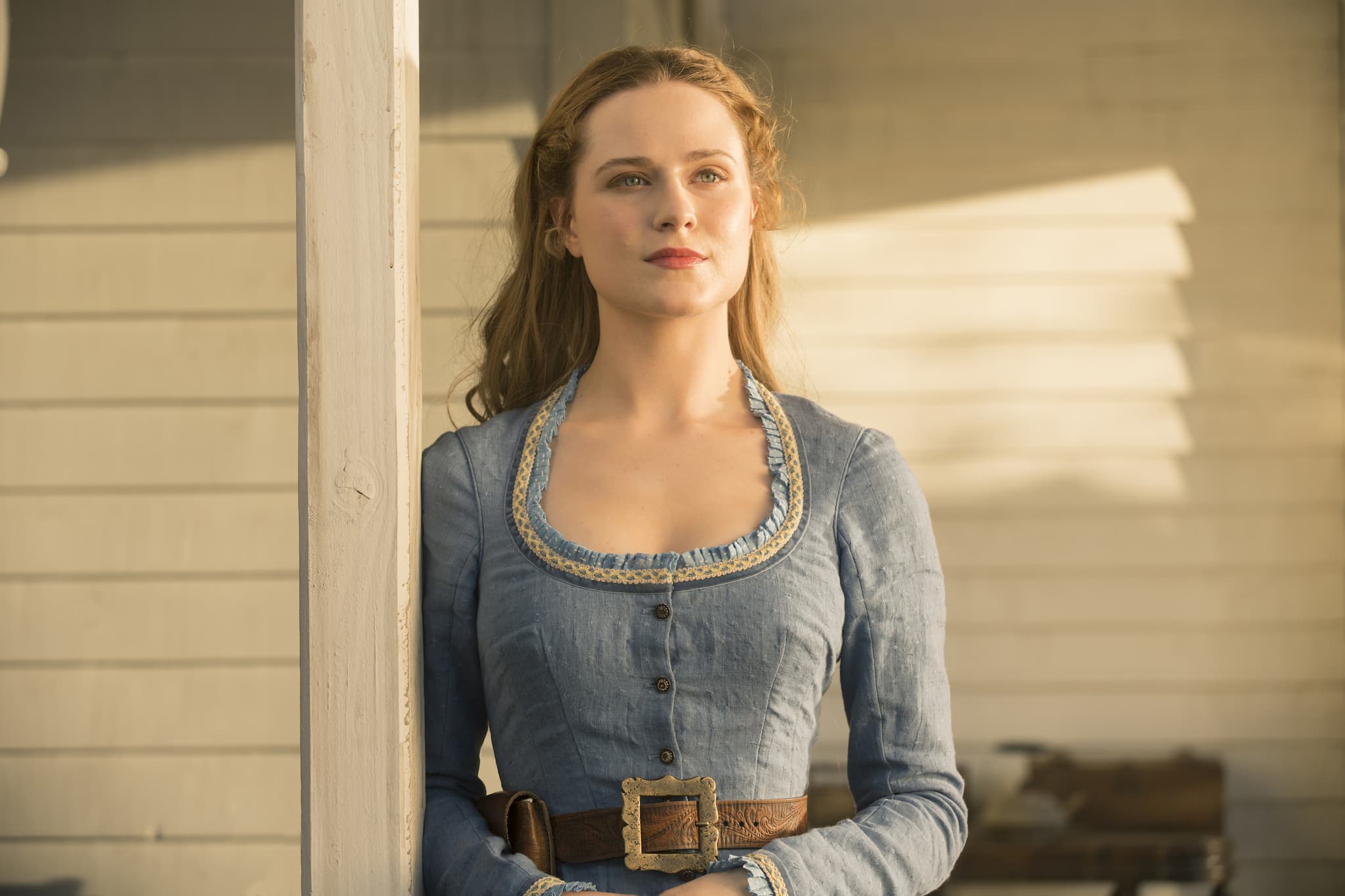 The classic Sci-Fi show, Star Trek: The Next Generation, chronicled the efforts of the humanoid robot Data to become more human. While Data was an advanced and one-of-a-kind android, he was obviously not biological. He did not experience human emotion (for the most part), and his designer was not able to correctly emulate a natural color for his skin and eyes.

The challenges of simulating human appearance and personality are real, and today's engineers are struggling to overcome them. While many strides are being made in human-like robots, we haven't quite achieved a model that is indistinguishable from humans. So we asked Futurism readers when we should expect to mistake a machine for a man.

The decade that received the most votes — about 27 percent of respondents — was the 2030s, and more than 60 percent of voters believed that robots will be identical to humans before 2050. Respondent Janet Rae-Dupree was skeptical of these predictions, giving her vote 2080s because of the many features that must be perfected in order for a robot to pass as human.

"Among the many hurdles, we must develop: A universal, general-purpose, free-standing artificial intelligence; actuators and servos capable of fluid motion within human ranges; artificial 'skin,' 'eyes,' 'hair,' 'tongue,' voice, lips — so many things that must pass as human," Rae-Dupree wrote in her response. "That's just to start. The 2030s? Puh-leez. That's just wishful thinking."

Human appearance, physicality, and personality are certainly difficult to emulate, but many researchers are working on various aspects of these problems. Microsoft has begun working towards creating an artificial intelligence that is more human, and scientists are exploring ways to grow human skin on robots.

These kinds of technologies and some particularly advanced prototypes have convinced Max Aguilera-Hellweg, who has published his photos and stories of 21st-century robotics in Humanoid, that robots that can pass as humans are already being made. "The world of science fiction in books and film, it's not too far off from what's going on today in research labs," Aguilera-Hellweg said in an interview with Popular Mechanics. "These [humanoids] are changing and developing so fast, and they're already in our midst. We're living in the future now, and the future is happening at a rapid pace."

This is high praise of our current technological capacity. Still, some engineers are struggling to get past an issue called the "uncanny valley." This term describes the realm of human-likeness where objects transition from being cute and human like to being zombie-like and creepy.

One company that is trying to steer clear of the creepiness factor with its humanoid robots is Hong Kong-based Hanson Robotics. Chief Marketing Officer, Jeanne Lim, said the company's engineers were working on ways to get their robots, which include the Albert Einstein HUBO, to interact with humans using the correct facial expressions.

"Once we overcome this with design and animation that is attuned to human perception and psychology, then we can create an uncannily human-like faces with no 'valley,'" Lim said in an interview with Forbes. And Lim believes they are close to attaining this. “We expect to see an explosion of service robots in the next five years.”