What Would Happen If a Black Hole and An Antimatter Black Hole Were to Collide? 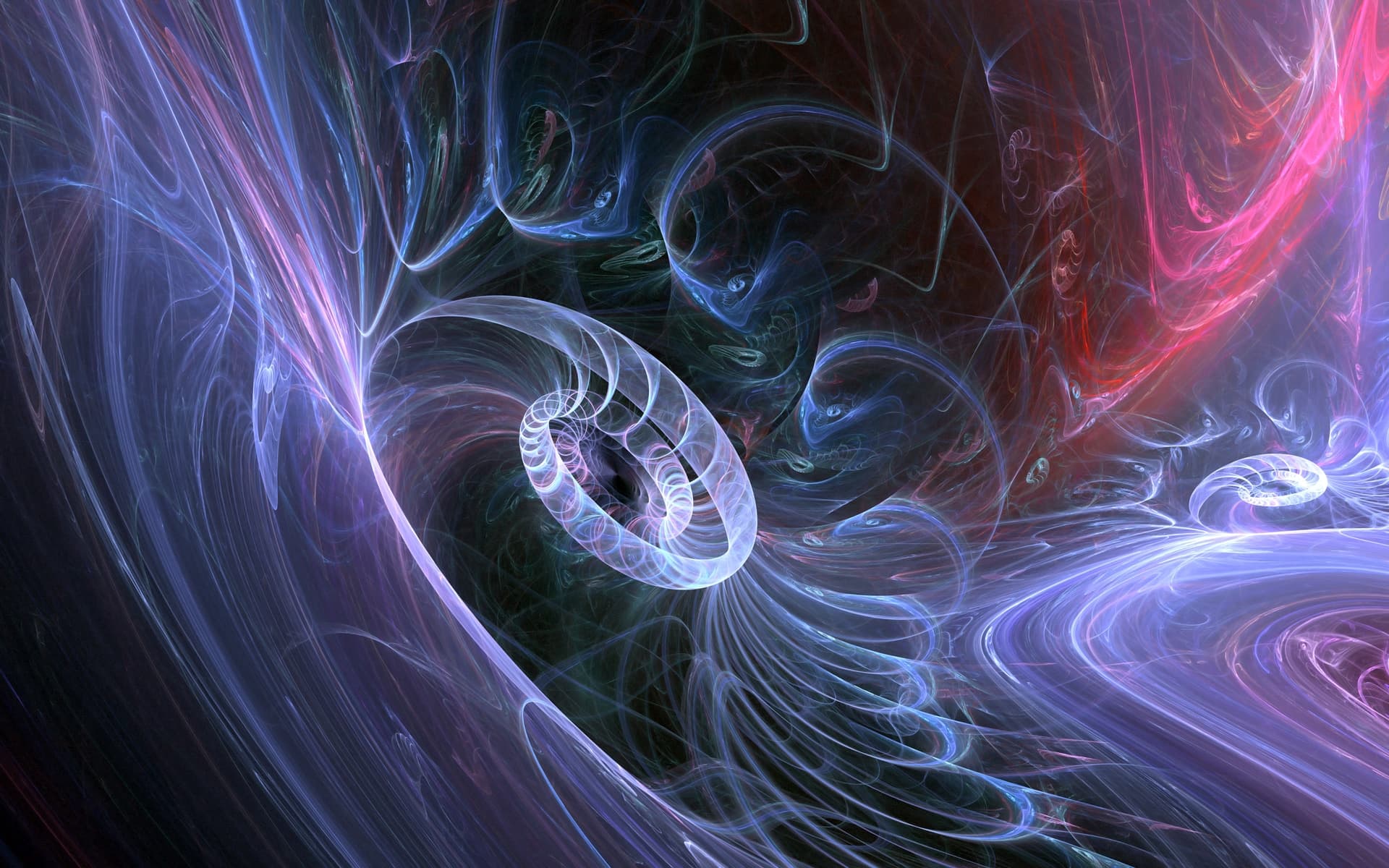 We've discussed at great lengths what would happen if two black holes—objects so dense, nothing, not even light, can escape their pull—wandered too close and collided. Bar extreme outbursts and a bevy of gravitational waves, the merger itself wouldn't be all that extraordinary from the outside. That, of course, only relates to black holes that are made of the same stuff.

For the sake of argument, let's say that only one of our supermassive black holes is composed of normal matter--the backbone of our physical world, and everything in it—and the other is made entirely of something else, like antimatter. Things would get interesting because matter and its antimatter counterpart—which are believed to have been thrust into the universe in almost equal proportions after the big bang—are pretty much opposites in every way.

And their feud will inevitably lead to mutually assured destruction, as not only do the two not get along, but they can't even come in contact without destroying one another (and to think, many believe family reunions are awful).

So, if you combined one of the most complex objects in the universe with the antithesis of matter, what would happen? Fraser Cain (UniverseToday) explains:

WATCH: "What If A Black Hole Met An Antimatter Black Hole?"

Read This Next
Warped Tour
Professor Believes Door to Warp Drive May Lie With Ethylene Glycol
Star War
Scientists Are Trying to Figure Out How to Kill Stars with Black Holes
Ripple Burst
Scientists Detect "Tsunami" of Gravitational Waves
EHT Tu, Black Hole
Astronomers Release Stunning New Image of Black Hole
Congrats!
Nobel Prize Winner on Falling Into a Black Hole: "I Would Not Want To"
More on Hard Science
Sky Bursts
8:32 PM on the byte
Astronomers Intrigued by 25 Mysterious Repeating Radio Signals From Deep Space
Tractor Beam
Jan 26 on the byte
Scientists Build Working Tractor Beam, Although It's Comically Tiny
Having a Blast
Jan 18 on the byte
New Study Shows Where You Should Hide to Survive a Nuclear Attack
READ MORE STORIES ABOUT / Hard Science
Keep up.
Subscribe to our daily newsletter to keep in touch with the subjects shaping our future.
+Social+Newsletter
TopicsAbout UsContact Us
Copyright ©, Camden Media Inc All Rights Reserved. See our User Agreement, Privacy Policy and Data Use Policy. The material on this site may not be reproduced, distributed, transmitted, cached or otherwise used, except with prior written permission of Futurism. Articles may contain affiliate links which enable us to share in the revenue of any purchases made.
Fonts by Typekit and Monotype.