If We Want the Price of Renewables to Drop, We Need to Pay to Get Rid of Carbon

By 2020, low carbon technologies are expected to outprice carbon, but the road ahead is still bumpy. 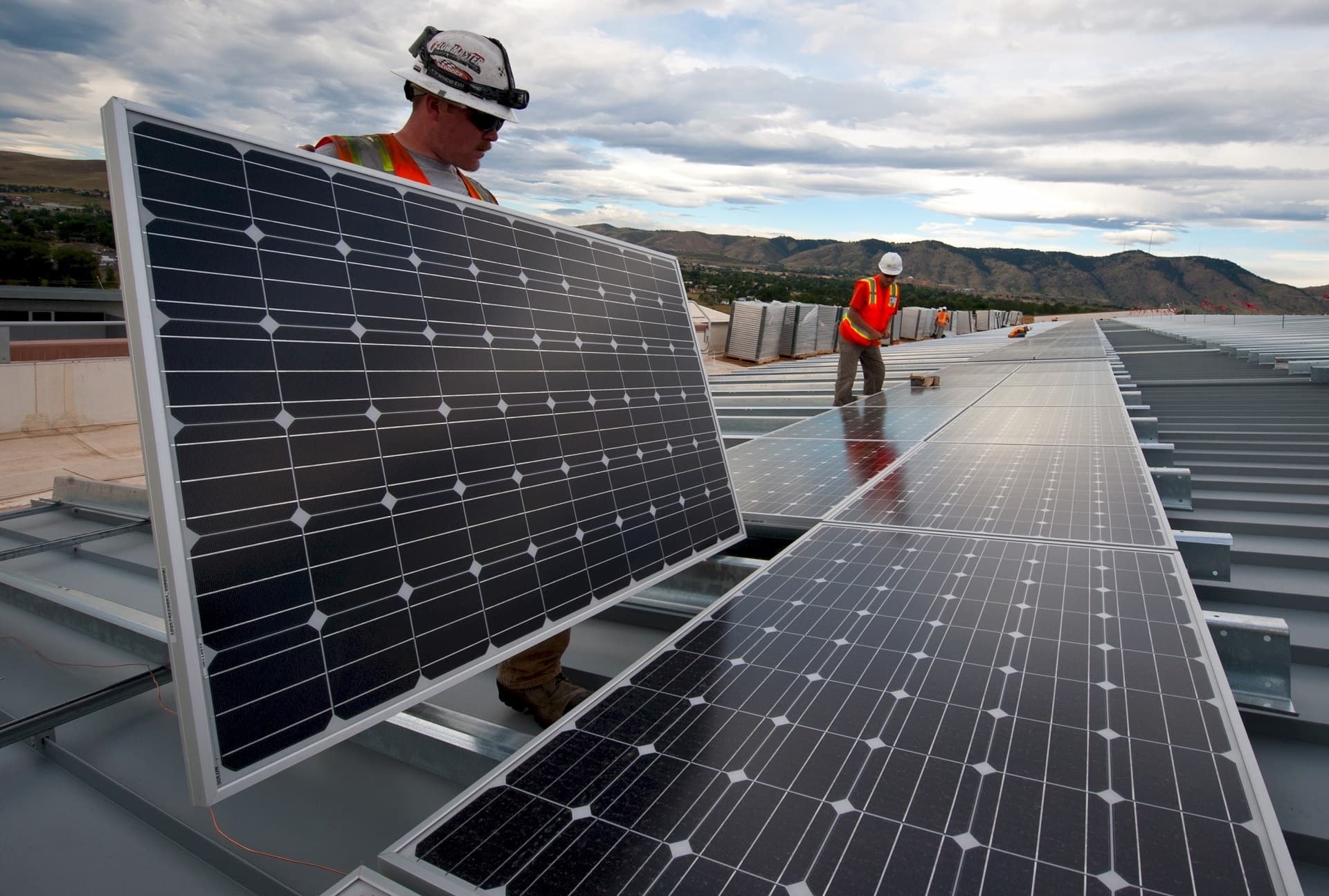 A long awaited clean energy revolution may soon become reality as renewables are set to outprice fossil fuels by 2020, according to the latest report from the International Renewable Energy Agency (IRENA).

But as businesses show increasing interest in the promises of clean energy, governments need to step up too, says the agency in a separate analysis. Money is needed not only to deploy more solar panels, but also to facilitate the transition of communities that still rely on fossil fuels to low carbon sources. According to the World Economic Forum such a shift is likely to be painful, involving disruptions of the labor market as well as societal and geopolitical risks.

Adnan Amin, head of IRENA, believes that the change is already underway and looks at the bright side. At the agency's annual summit in Abu Dhabi, he said that “turning to renewables for new power generation is not simply an environmentally conscious decision, it is now overwhelmingly a smart economic one.”

Renewable energy is already competing with fossil-fuels in many areas of the world, but for now it remains mostly reliant on government subsidies to stay afloat in the energy market. IRENA's analysts agree that simply building more solar and wind farms is not going to solve the problem.

One of the biggest setbacks to solar and wind energy is that we can only generate power intermittently, when the sun is shining or the wind is strong enough. In order to function, human communities need a steady and predictable flow of energy, which at the moment is not guaranteed by clean electricity, which cannot be stored for long periods.

IRENA's analysis finds that a combination of more stable, low-emission sources, including hydropower, geothermal, solar thermal, or even nuclear power will be key to tomorrow's energy mix. However, these sources come with challenges such as geographical limitations, cost, or issues with public perception, as for example in the case of nuclear power.

Extensive battery units could also help store energy at times of high output and low demand, for use when output is low and demand is high. Battery technology is certainly promising at this juncture, as Tesla's recent installation in Australia has shown. But for now batteries remain expensive and deploying them at scale would no longer make renewables financially prudent.

Despite the current challenges, IRENA reports that global competition is not only helping in terms of prices, but also with best practices, reducing the risks normally associated with investments in young technologies. This feedback loop, the agency expects, will be key to making its predictions reality by 2020.

Read This Next
Solar Slay
Solar Powered Machine Turns CO2 and Waste Plastic Into Valuable Fuel
Good Neighbors
German Government Says It May Keep Nuclear Plant Open After All
Unreliable Friends
Archipelagic Nation Sick of Other Countries Breaking Climate Change Promises
Weird Times
White House Brags That America Is Producing More Oil and Gas Than Ever
Brands We Love
Wondering if Solar Energy Is Right for Your Home? Find Out for Free.
More on Earth & Energy
RIP Fred
4:57 PM on the byte
Instead of Predicting Length of Winter, Groundhog Simply Dies
Fly Guy
Yesterday on the byte
Bird Advocates Horrified by Pigeon Dyed Pink For Gender Reveal Party
The Dos and Do-Do...
Yesterday on the byte
Startup Backed By "Jurassic World" Producer Says It Will Revive Extinct Dodo Using Complete Genome
READ MORE STORIES ABOUT / Earth & Energy
Keep up.
Subscribe to our daily newsletter to keep in touch with the subjects shaping our future.
+Social+Newsletter
TopicsAbout UsContact Us
Copyright ©, Camden Media Inc All Rights Reserved. See our User Agreement, Privacy Policy and Data Use Policy. The material on this site may not be reproduced, distributed, transmitted, cached or otherwise used, except with prior written permission of Futurism. Articles may contain affiliate links which enable us to share in the revenue of any purchases made.
Fonts by Typekit and Monotype.