Dive into how living things see, use, and manipulate color. 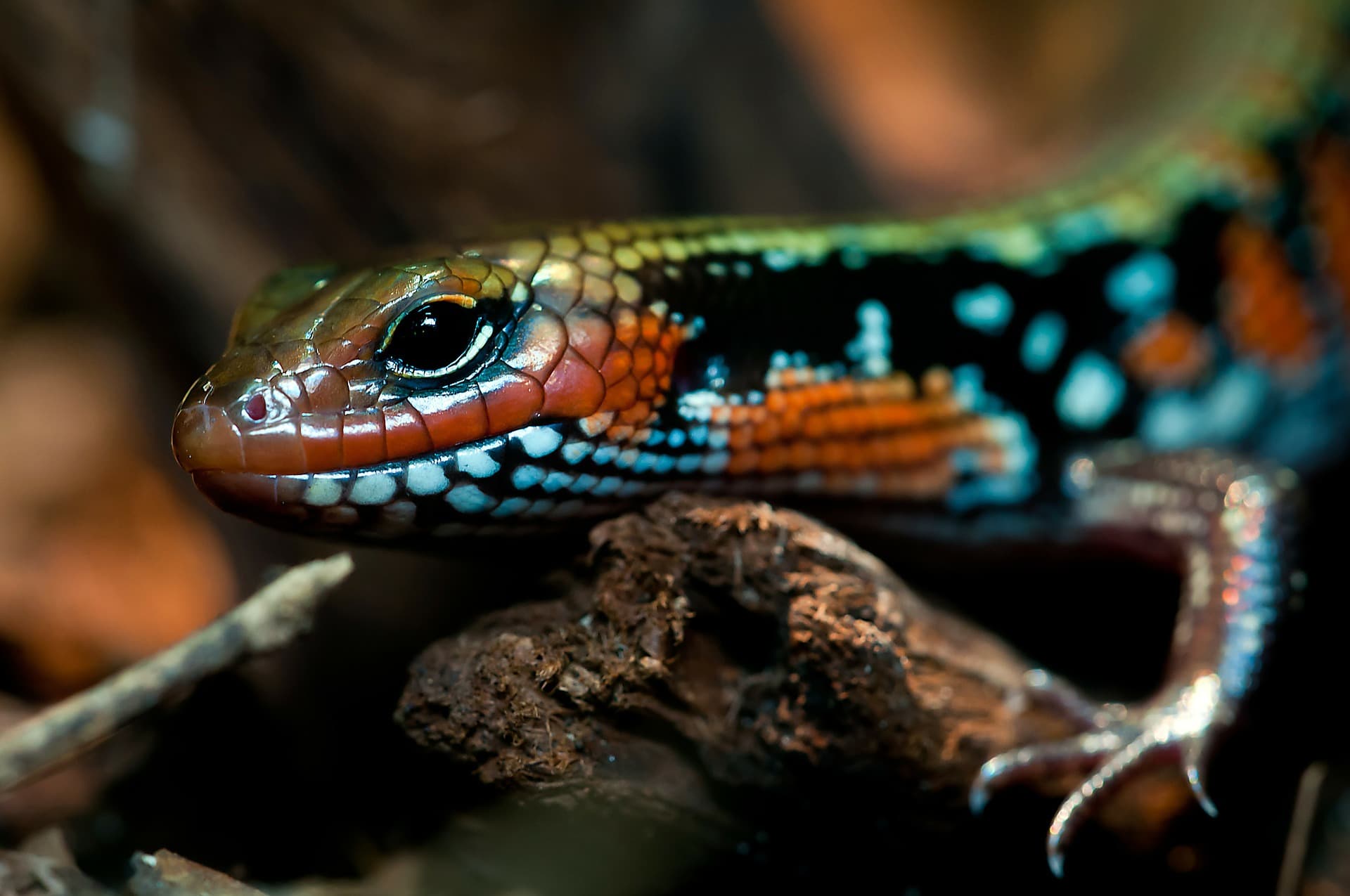 It's no secret that animals see the world in a very different light to humans, but an international collaboration between scientists has revealed that we are on the brink of a new era when it comes to figuring out how animals see, use and manipulate colour.

The in-depth review takes a deep dive into the field of colour science, which has experienced explosive growth in the last two decades thanks to technological advances

The authors say that the new insights on colouration are set to have an enormous impact on various fields, including medical applications.

"Knowledge of production and perception and function of colouration is poised to make contributions to medicine, security, clothing and the military," says Tim Caro, one of the researchers from the University of California, Davis.

While it's easy to take seeing the world in colour for granted, colouration plays a vital role in how we understand and interact with our environment.

Whether it's deciding on a mate, avoiding predators or preventing parasites, animals use colour as a tool for survival and reproductive success.

Thanks to rapid improvement of relevant technologies, such as spectrophotometry and digital imaging, researchers are beginning to understand how colouration works at the nanoscale and the mechanisms behind colour perception.

"We can now pose questions about the evolution of camouflage based on what a prey's main predator can see," says Caro.

"We can start to appreciate that gene changes underlying colour production have occurred in parallel in unrelated species."

Drawing on the work of 27 international scientists, the new research provides a snapshot of colouration in a variety of animals and how they use it to interact with their environment.

Thanks to their unique facial patterns, paper wasps are masters at recognising and remembering faces, not unlike humans.

A study revealed that the Polistes fuscatus wasp can spot the difference between images of another wasp's face and images featuring other objects or tweaked faces.

In another wasp species, Polistes dominula, facial patterns signal how well an individual can fight, just like a karate belt represents fighting level in martial arts.

In a recent study, researchers found that each wasp has a unique facial pattern which is used to assess whether to pick a fight or not. The number of black spots on a wasp's face indicates how likely they are to win a fight. This ability to size each other up helps to reduce the costs of conflict.

"Colouration is such a key biological trait," says one of the researchersElizabeth Tibbetts from the University of Michigan.

"Over the years, I've learned a lot about the evolution of deception, cooperation, sensory systems and cognition by studying colouration in paper wasps."

While imitation is often the highest form of flattery, in the animal kingdom it can mean the difference between life and death.

Another recent study highlighted in the paper reveals that more than 150 snake species mimic the red-and-black banded colouring of deadly black coral snakes to ward off predators.

Using geographic, ecological and colouration data, the researchers were able to pinpoint where these non-venomous coral snake lookalikes were found.

The team also found that these coral snake mimics likely appeared after the real coral snakes came on the scene.

And when it comes to seeing the world in colour, animals don't always play by the rules, especially if they live in the ocean.

Recent research revealed that mantis shrimp have four times as many colour receptors as humans do. While we are limited to red, green and blue receptors, mantis shrimps have 12.

"Some animals use fluorescence or 'enhanced' colour," says one of the researchers Justin Marshall, from the University of Queensland.

"We humans have reinvented this - and we use fluorescence in everyday objects, such as highlighter pens, or in washing power to achieve that 'whiter-than-white' look."

And it turns out colour has played a role in human evolution too, according to a study on skin pigmentation.

The research revealed that darker skin colour evolved as a shield against harmful ultraviolet radiation, particularly in areas close to the equator. Apart from working hard on your tan, sunbathing during summer also provides a boost of vitamin D.

"For example, people in northern European climates like to take advantage of the sun in spring and sunbathe to produce vitamin D after the long winter."

The brilliant shimmer of hummingbird and peacock feathers are also revealing how colour works at the nanoscale.

The secret behind feather iridescence lies in how tiny structures interfere with light. These structures are fine enough to produce colour through the warping of light rather than pigmentation.

Understanding how colour works at a structural level could be useful for the development of sensors in medical and security applications.

With all of this in mind, we can expect the world to become a lot more colourful in the next few years.

"We are on the threshold of a new era of colour science, and the interdisciplinary nature of this collaborative enterprise holds enormous promise," the authors conclude.

The research is published in Science.

Read This Next
Take Two
United Nations Calls for Registry of Human Gene-Editing Projects
Halting Progress
Government Shutdown Could Have Lasting Impacts on Scientific Progress
Futurism
Retinal Implants Could Restore Sight to More Than 2 Million People
Futurism
Stanford Scientist: We'll Have A Century of Medical Advances in the Next Decade
Futurism
Soon We Could Have a Detailed Map of Every Cell in the Human Body
More on Hard Science
Total Drama Island
Wednesday on the byte
Journal Retracts Study on Room Temperature Superconductors
Tell Us How You R...
Tuesday on the byte
Former Particle Physicist Absolutely Annihilates the Field of Particle Physics
Long Live
Sep 25 on futurism
Giving Baby Mice This Drug Makes Them Live 10 Percent Longer
READ MORE STORIES ABOUT / Hard Science
Keep up.
Subscribe to our daily newsletter to keep in touch with the subjects shaping our future.
+Social+Newsletter
TopicsAbout UsContact Us
Copyright ©, Camden Media Inc All Rights Reserved. See our User Agreement, Privacy Policy and Data Use Policy. The material on this site may not be reproduced, distributed, transmitted, cached or otherwise used, except with prior written permission of Futurism. Articles may contain affiliate links which enable us to share in the revenue of any purchases made.
Fonts by Typekit and Monotype.