Here’s How You Can Watch Today’s Total Solar Eclipse

This livestream could save you from permanent eye damage. 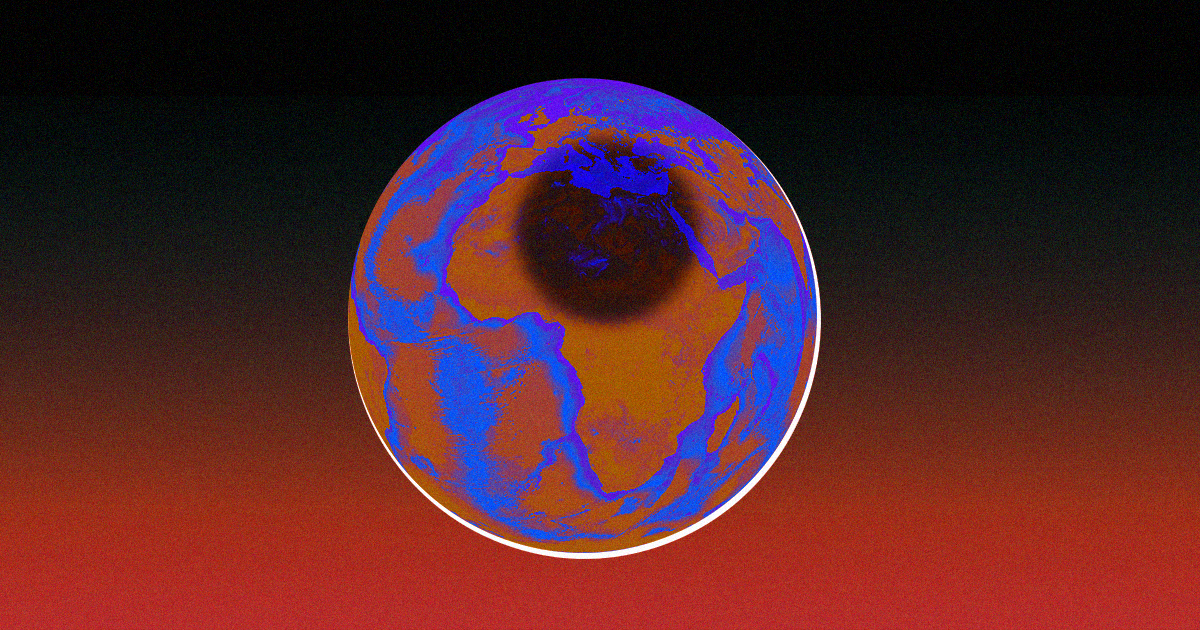 Heads up: For approximately four minutes this afternoon, the Moon will block out the Sun over parts of South America — but you don't need to be in Chile or Argentina to see the stunning spectacle.

California's Exploratorium has teamed up with NASA to broadcast a livestream of the eclipse via the video linked below. The coverage will begin at 3 p.m. ET, with the eclipse expected to take place between 4:38 p.m. and 4:44 p.m. ET.

If you happen to live within the eclipse's path, make sure you fight the urge to look directly at the Sun during it as doing so could permanently damage your eyes. Which, yes, happens to people. Quite a bit.

Instead, you'll want to use your lunch break today to procure a pair of special eclipse glasses. But if that's not possible, a sheet of paper with a pinhole poked through it is, of course, an acceptable DIY alternative.

More on eclipses: Watch: What Happened to Solar Power in the US During the Eclipse

Read This Next
Futurism
12 Unique Photos of The Eclipse You Really Need to See
Futurism
Watch the Live Solar Eclipse Here, Thanks to NASA and Facebook
Futurism
Solar Eclipses Reveal That the Pace of Time is Changing
Futurism
Catch the Eclipse While You Can — They Won’t Happen in the Future
Futurism
New NASA Visualization Shows Where This Month's Solar Eclipse Will Be Visible
More on Hard Science
Tractor Beam
Jan 26 on the byte
Scientists Build Working Tractor Beam, Although It's Comically Tiny
Having a Blast
Jan 18 on the byte
New Study Shows Where You Should Hide to Survive a Nuclear Attack
Offworld Amino
Jan 15 on the byte
Scientists Find Building Blocks of Life in Meteor That Smashed Into Family's Driveway
READ MORE STORIES ABOUT / Hard Science
Keep up.
Subscribe to our daily newsletter to keep in touch with the subjects shaping our future.
+Social+Newsletter
TopicsAbout UsContact Us
Copyright ©, Camden Media Inc All Rights Reserved. See our User Agreement, Privacy Policy and Data Use Policy. The material on this site may not be reproduced, distributed, transmitted, cached or otherwise used, except with prior written permission of Futurism. Articles may contain affiliate links which enable us to share in the revenue of any purchases made.
Fonts by Typekit and Monotype.