"When such a mega-catastrophe strikes, we will get our share of the losses and they will be big – very big." 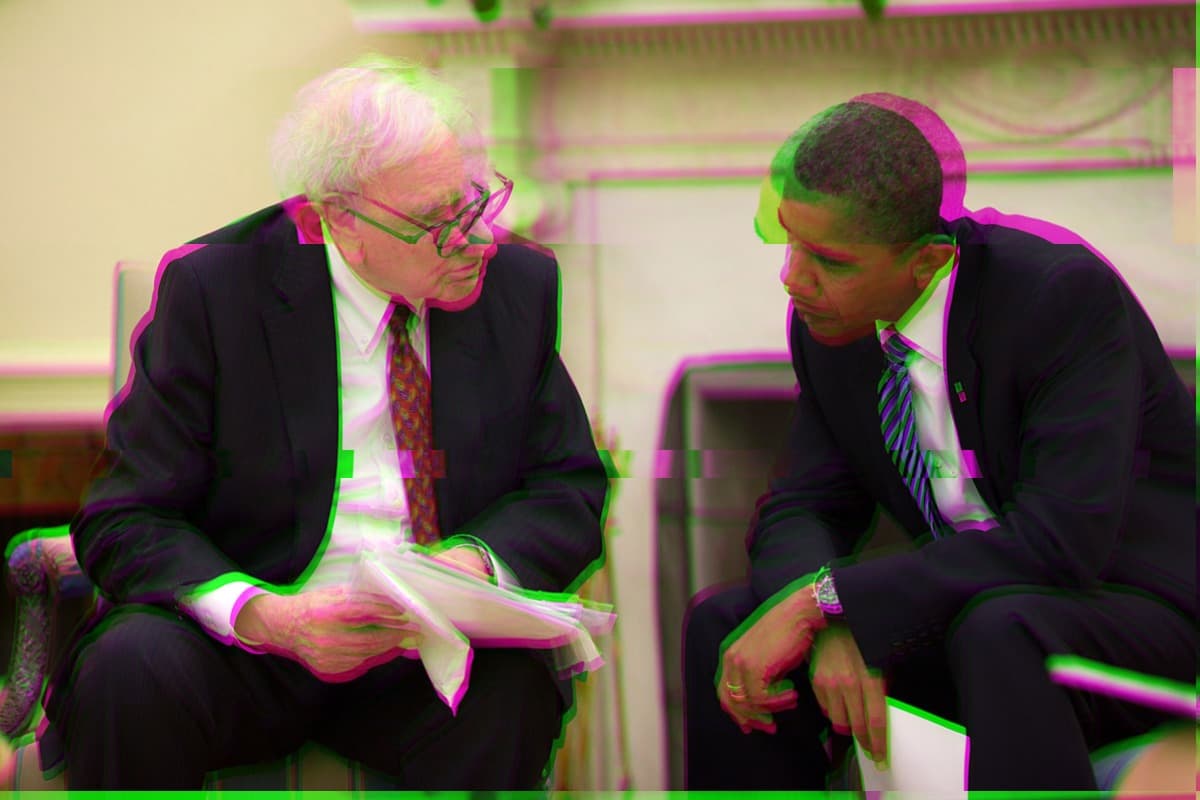 Famed investor Warren Buffett warned in his annual letter of a "megacatastrophe," which he said will cause unprecedented havoc not just to victims but to the financial world as well.

"A major catastrophe that will dwarf hurricanes Katrina and Michael will occur – perhaps tomorrow, perhaps many decades from now," the Berkshire Hathaway CEO wrote. "'The Big One' may come from a traditional source, such as a hurricane or earthquake, or it may be a total surprise involving, say, a cyber attack having disastrous consequences beyond anything insurers now contemplate."

Beyond speculating that the the "big one" could be an extreme weather event or a massive cybersecurity breach, Buffett deferred specifics to the idea that the world needs to be prepared for a civilization-shaking catastrophe — except to argue that such a disaster is inevitable.

Business Insider, though, dug into the concept of the "Big One" by digging up a 2015 New Yorker essay in which science journalist Kathryn Shultz wrote that the "hand of a geological clock is somewhere in its slow sweep," and that "seismologists are looking at their watches, wondering how long we have, and what we will do, before geological time catches up to our own."

"When such a mega-catastrophe strikes, we will get our share of the losses and they will be big – very big," he wrote. "Unlike many other insurers, however, we will be looking to add business the next day."

READ MORE: Warren Buffett warns of natural or human-made 'megacatastrophe,' and says our losses will be huge [Business Insisder]

Read This Next
Bitcoin Ban
Another Entire Country Just Banned Crypto Mining
Climate Connection
Bill Gates Attempts to Explain Why He Bought More Farmland Than Anyone Else in America
Brands We Love
Listen Up, Entrepreneurs: It’s Time to Launch Your Clean Water Solution
Partner Post
A Call to Action on the First Day of Spring to Help Our Planet
Deadly Code
Bizarre Malware Is Disabling Safety Systems at Industrial Plants
More on Earth & Energy
Cow Chow
Yesterday on the byte
Bill Gates Gives $12 Million to Flatulent Australian Cows
Dye in the Water
Yesterday on the byte
Scientists Dye Chunks of Ocean Water Pink for Head-Turning Coastal Experiment
Face/On
Yesterday on the byte
Scientists Found a Dinosaur's Face, Complete With Its Skin
READ MORE STORIES ABOUT / Earth & Energy
Keep up.
Subscribe to our daily newsletter to keep in touch with the subjects shaping our future.
+Social+Newsletter
TopicsAbout UsContact Us
Copyright ©, Camden Media Inc All Rights Reserved. See our User Agreement, Privacy Policy and Data Use Policy. The material on this site may not be reproduced, distributed, transmitted, cached or otherwise used, except with prior written permission of Futurism. Articles may contain affiliate links which enable us to share in the revenue of any purchases made.
Fonts by Typekit and Monotype.