Lets see whether the average Joe is as hyped up about VR as we are. 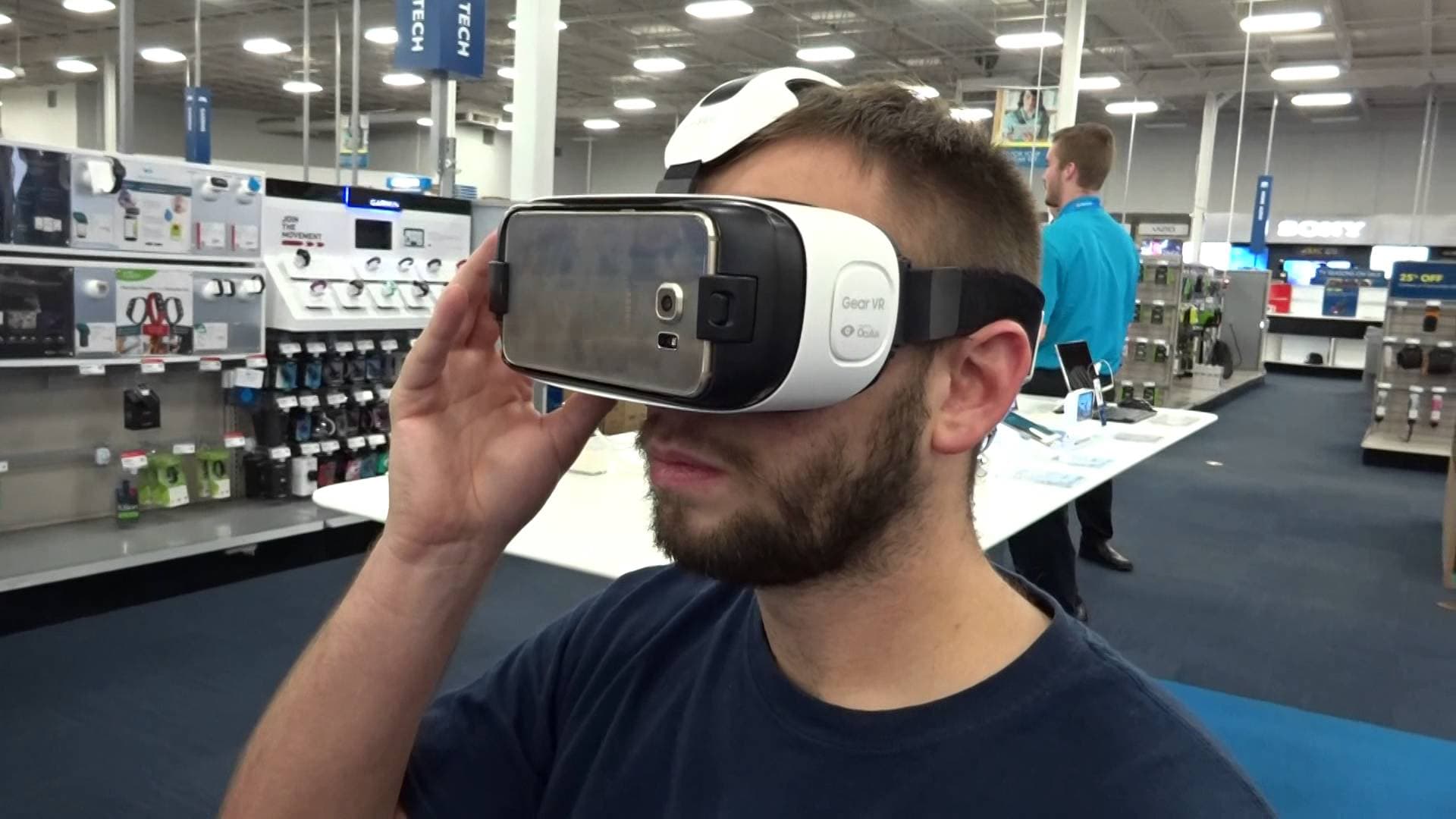 While there is much hype and excitement in the field of virtual reality (VR), one has to remember that it's a relatively new technology, with the big players having just rolled out less than a year ago. To that end, most people really haven't experienced it.

This is a problem, as consumer exposure and acceptance is—unquestionably—going to dictate the future of VR.

This holiday season, Best Buy is giving a helping hand. The consumer electronics chain is going to be providing demos for Oculus Rift and PlayStation VR in many of its stores.

By the time the holiday shopping season kicks in, Best Buy will have 500 stores demoing Oculus Rift, showing a wide variety of consumers the capabilities of the VR headset. When it releases in October, demos for PlayStation VR will also be in 200 rotating locations across the US.

All this spells good news for VR in general, since it will be everyday people (and what they choose to buy) that will dictate whether VR headsets become a niche product or something comparable to the current booming age of smartphones.

In fact, professional services firm Deloitte's predictions for VR include limited content outside of gaming and 2016 to be a year of  mostly experimentation. Despite that, 2.5 million VR headsets and 10 million game copies are expected to be sold. So we shall see if the future of virtual reality really includes...well, a future.