You Could Be Using VR to Boost Your Hidden Creativity

No matter which VR headset you use, there's no shortage of creativity-boosting software. 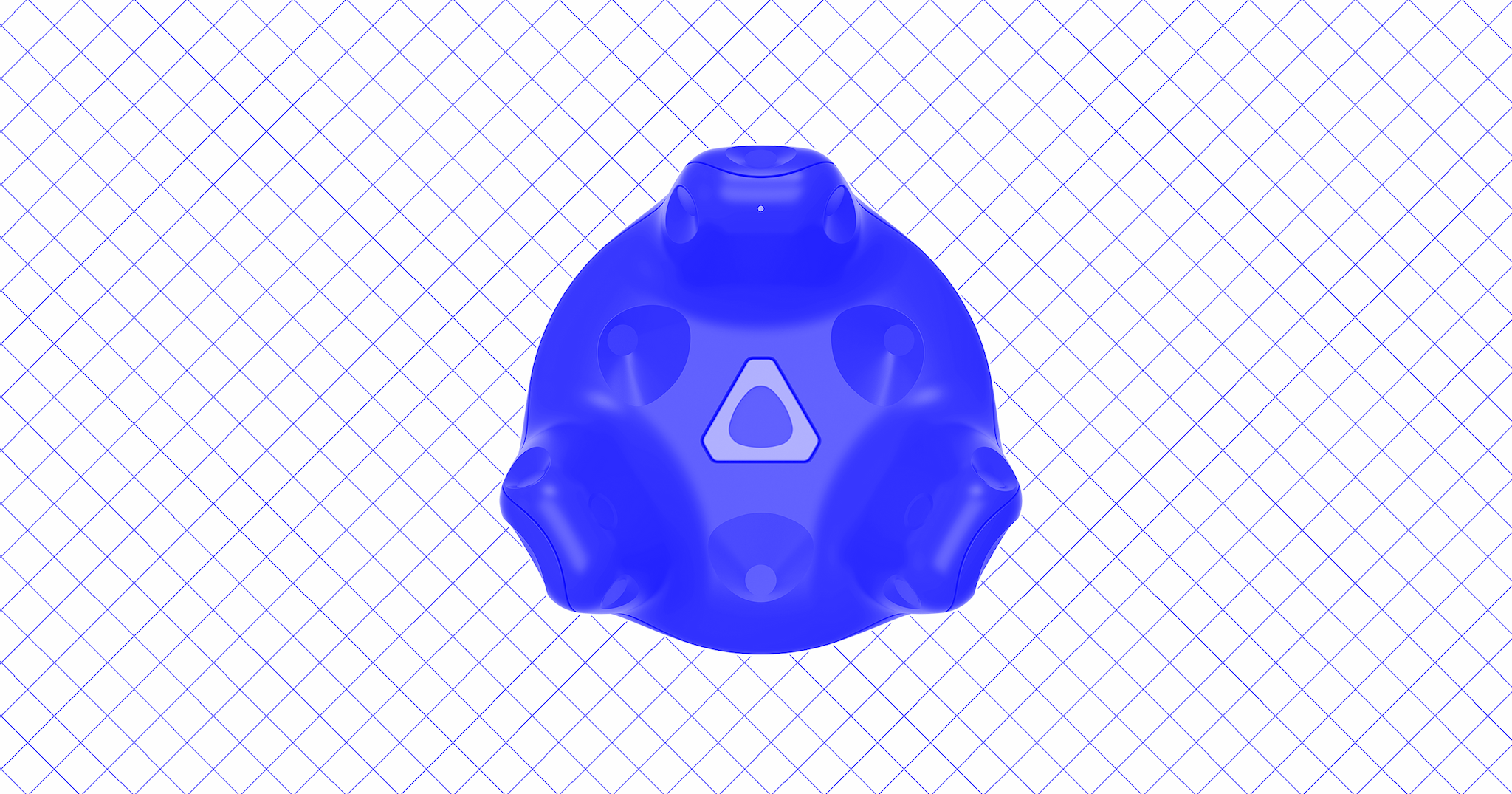 As developers continue to improve the software and equipment behind virtual reality, the ways in which we utilize this burgeoning technology will continue to expand. And while much has already been written about the potential of VR's applications for gaming, education, and entertainment, the prospect of it being used as a tool to boost creativity has been somewhat overlooked by pundits.

That said, numerous scientists and developers are exploring ways to harnesses the power of VR to unlock the creative potential of its users. For example a recent research study in China found that VR users who were tasked with breaking down virtual walls went on to display "superior creative performance" within the simulation compared to users who faced no obstacles. The researchers also found that these users showed higher levels of "persistence" and "flexibility," suggesting that the virtual experience of overcoming obstacles increased "conceptual processing."

Although further research is needed to to confirm the study's findings, many developers have already released powerful software aimed at maximizing its users' creativity. Here are some of the most popular virtual reality systems available and can be utilized to develop creativity.

The HTC Vive offers users a fully-immersive, first-person experience, as long as the user also owns a high-powered computer. Because it utilizes SteamVR® Tracking technology, the Vive offers a precise, 360-degree controller and headset, realistic graphics, directional audio, and HD haptic feedback. All of this adds up to one of the most realistic experiences you'll find in a commercially-available VR system.

And for anyone hoping to tap into their creative side, HTC Vive also works with a multitude of creativity-enhancing programs, including Tvori. This VR storytelling tool allows users to quickly and easily create animated projects through the use of virtual reality. And because users don’t need any prior knowledge, Tvori dramatically levels the playing field for anyone interested in creating 3D animations and virtual environments.

For anyone who doesn't have access to a high-end computer but is still interested in virtual reality, the Oculus Go is an option worth exploring. The device is a standalone, wireless headset that bridges the VR gap for anyone who isn't interested or able to invest in other equipment. Even the use of headphones is optional, since the device features immersive spatial audio drivers. When this crystal-clear audio is combined with the unit's optimized 3D graphics, you're left with the highest quality standalone VR headset money can buy.

When it comes to expanding your creative side, the Oculus Go has a variety of programs to choose from, including SculptrVR. The program allows up to 16 players to create, destroy, and share sculptures in an immersive VR environment. Another popular option is Cyber Paint a creative tool with unique effects that lets users work with digital algorithms and traditional paint-like materials at the same time.

For anyone who is already heavily into gaming (specifically with the PlayStation 4 Console (PS4), the PS VR system is probably worth exploring. While it's not as powerful as some of the other VR sets we've mentioned, and doesn't offer full 360 degree rotation, it still provides an immersive VR experience. More importantly, it works with your existing PS4 hardware (provided you have the PlayStation Camera). And with an ever-growing list of over 200 VR titles to choose from, Playstation VR is pretty much a no-brainier for existing PS4 users.

Don't let the fact that PS VR is geared specifically toward gaming fool you. There are still plenty of titles available that are sure to unlock your creative potential. For starters, Statik is puzzle-solving game that bills itself as "a journey to unravel the complexities of the human mind." There's also I Expect You To Die, (the title is a nod to the famous James Bond villain, Goldfinger) an escape-room game in which you are forced to repeatedly cheat death by unraveling bizarre spy-themed scenarios. And these are just a few of the numerous titles that require players to get creative.

The last entry on our list is the Samsung HMD Odyssey, which is part of the Windows Mixed Reality family of products. That means it will run off an existing Windows 10 operating system, provided your computer is advanced enough. Aside from standard VR, the Odyssey also focuses on augmented reality, which merges VR-like graphics with your view in the real world.

Since the system is Windows-based, there is no shortage of titles to choose from. But we'll cut right to the chase and suggest using the Samsung HMD Odyssey to play VR Minecraft. After all, the game has been challenging millions of players to get creative since 2011. And now that it's available in a VR format, players can experience the iconic sandbox game from a whole new perspective.

There are plenty of solid options for anyone who is looking to immerse themselves in the world of Virtual Reality. And regardless of what system you ultimately choose, there are countless titles available to help unlock your creative potential.