You Need More than a VPN to Protect Your Financial Future

If you don't keep tabs on your credit, hackers will. 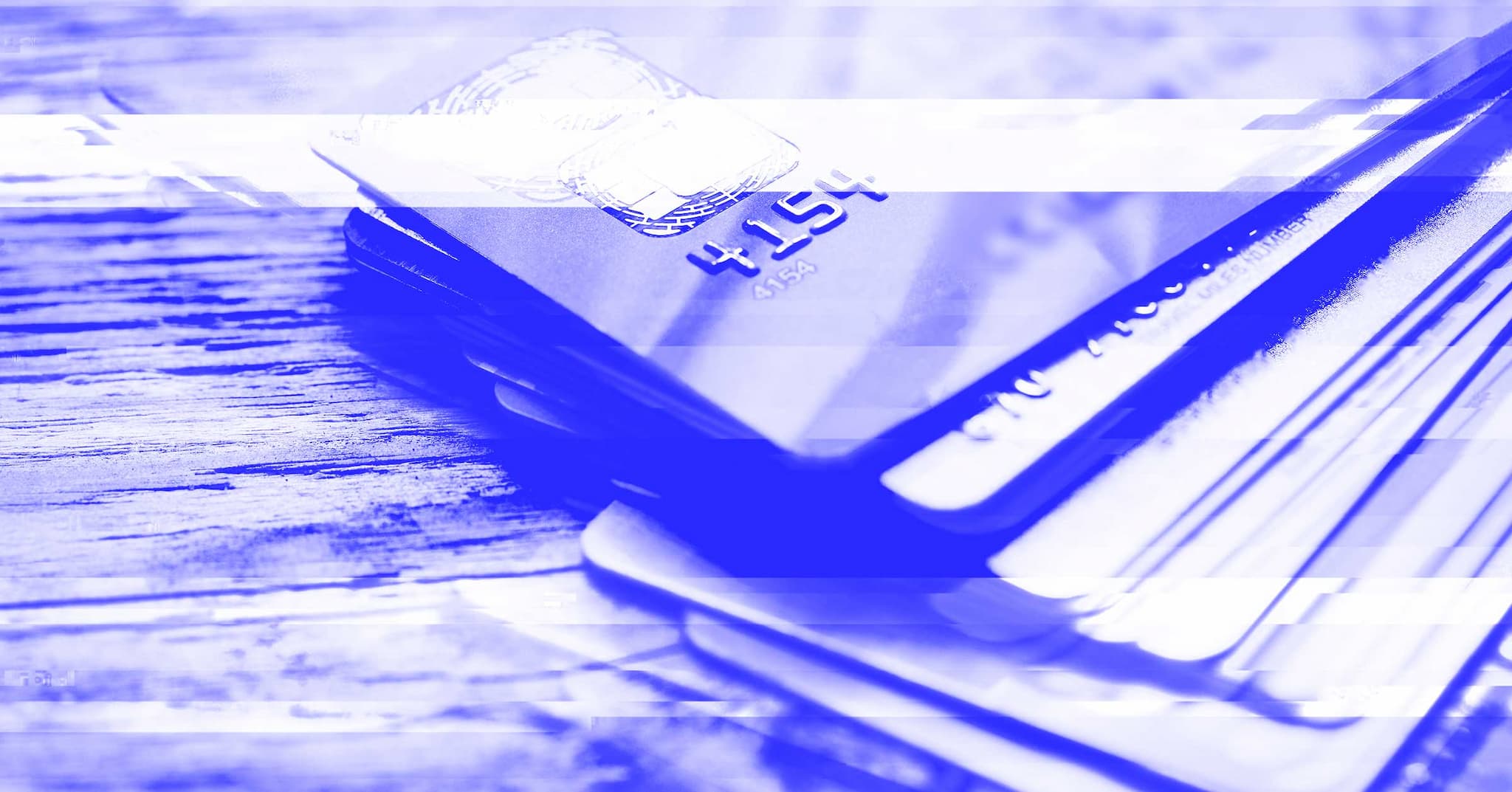 Nearly 17 million Americans were victims of identity theft in 2017. To put things in perspective, that's nearly seven percent of all U.S. consumers. And as 2018 draws to a close, it's hard to imagine that things have improved. But despite constant warnings from experts about the dire state of our personal data, more than 50 percent of U.S. consumers still haven't bothered to check their credit and see if they've been compromised. And considering it's now easier than ever to monitor your personal credit online, this apathetic behavior is all the more puzzling.

In a previous article, we discussed the multiple benefits of using a Virtual Private Network (VPN) to safeguard your personal information. But a VPN can't protect your information if it's already been compromised. For example, the financial data of more than 145-million Americans was exposed in the Equifax data breach. So even if you've taken every step imaginable to safeguard your personal information, there's still a decent chance hackers have obtained it from a third-party.

Despite its many virtues, a VPN alone can not fully protect you from identity theft. Other steps must be taken. Luckily, one of the most important steps is also one of the easiest to accomplish: signing up for a credit monitoring service. By keeping tabs on your credit, you can rest assured that even if your data is compromised, you'll be alerted the moment anyone attempts to use it. So take a look at the following credit monitoring services, and make a choice to protect your financial future.

Since 2005, Lifelock has been leading provider of identity theft protection. Using unique data and proprietary technology, the company tracks a wide range of potential threats to your identity, and alerts you if anything suspicious is discovered. In the event that your identity is stolen, Lifelock's comprehensive remediation services will provide the necessary lawyers and experts needed to help resolve your case. This commitment to its customers is why over 4.4 million people are already using Lifelock to monitor their credit and protect their identities.

Since its humble beginnings in 1996, the company now known as Identity Guard has protected the identities of more than 47 million customers, and rectified more than 140-thousand cases of identity fraud. Using state-of-the-art artificial intelligence powered by IBM's Watson®, Identity Guard constantly monitors billions of data points. This credit/identity-monitoring "radar" then spots vulnerabilities and alerts users who are at risk. Identity Guard even monitors the dark web to spot threats to your credit as they emerge.

Identity Force was founded in 1978, and has more than 40 years of experience in loss prevention. Today, the company uses real-time monitoring, 24/7 alerts, and comprehensive recovery services to protect consumers against identity theft. Its proactive, full-spectrum service tracks threats to personal, financial, and credit information in order to stop identity theft before it happens. And if any customers become victims of identity theft despite these rigorous protections, Identity Force has a $1 million identity theft insurance policy.

If the Equifax debacle and other high-profile data breaches have taught us anything, it's that even people who take their data security seriously are at risk from third-party hacks. But this is no reason for apathy. While there's no way to completely ensure that your data remains private, the credit monitoring services listed above can greatly reduce the damage should it ever fall into the wrong hands.

Read This Next
From Our Partners
Social Marketing is Getting More Personal(ized)
FROM OUR PARTNERS
5 Best Fat Burners
FROM OUR PARTNERS
Best CBD Dog Treats: 15 Best Products
From Our Partners
This Is What The Future of Farming Looks Like
Brands We Love
You're Always a Target. But With a VPN, You Don't Have To Be a Victim.
More on Future Society
Down in Flames
Yesterday on the byte
Elon Musk Apparently Thinks Twitter Is a "Flaming Dumpster Rolling Down the Street"
All Tomorrow's Pa...
Yesterday on the byte
Party Startup Says It Has Zero Plans to Make Any Money With Investors' Funds
Primate Theft
Tuesday on the byte
It Was a Very Bad Weekend for Monkeys Being Stolen From Zoos, Apparently
READ MORE STORIES ABOUT / Future Society
Keep up.
Subscribe to our daily newsletter to keep in touch with the subjects shaping our future.
+Social+Newsletter
TopicsAbout UsContact Us
Copyright ©, Camden Media Inc All Rights Reserved. See our User Agreement, Privacy Policy and Data Use Policy. The material on this site may not be reproduced, distributed, transmitted, cached or otherwise used, except with prior written permission of Futurism. Articles may contain affiliate links which enable us to share in the revenue of any purchases made.
Fonts by Typekit and Monotype.