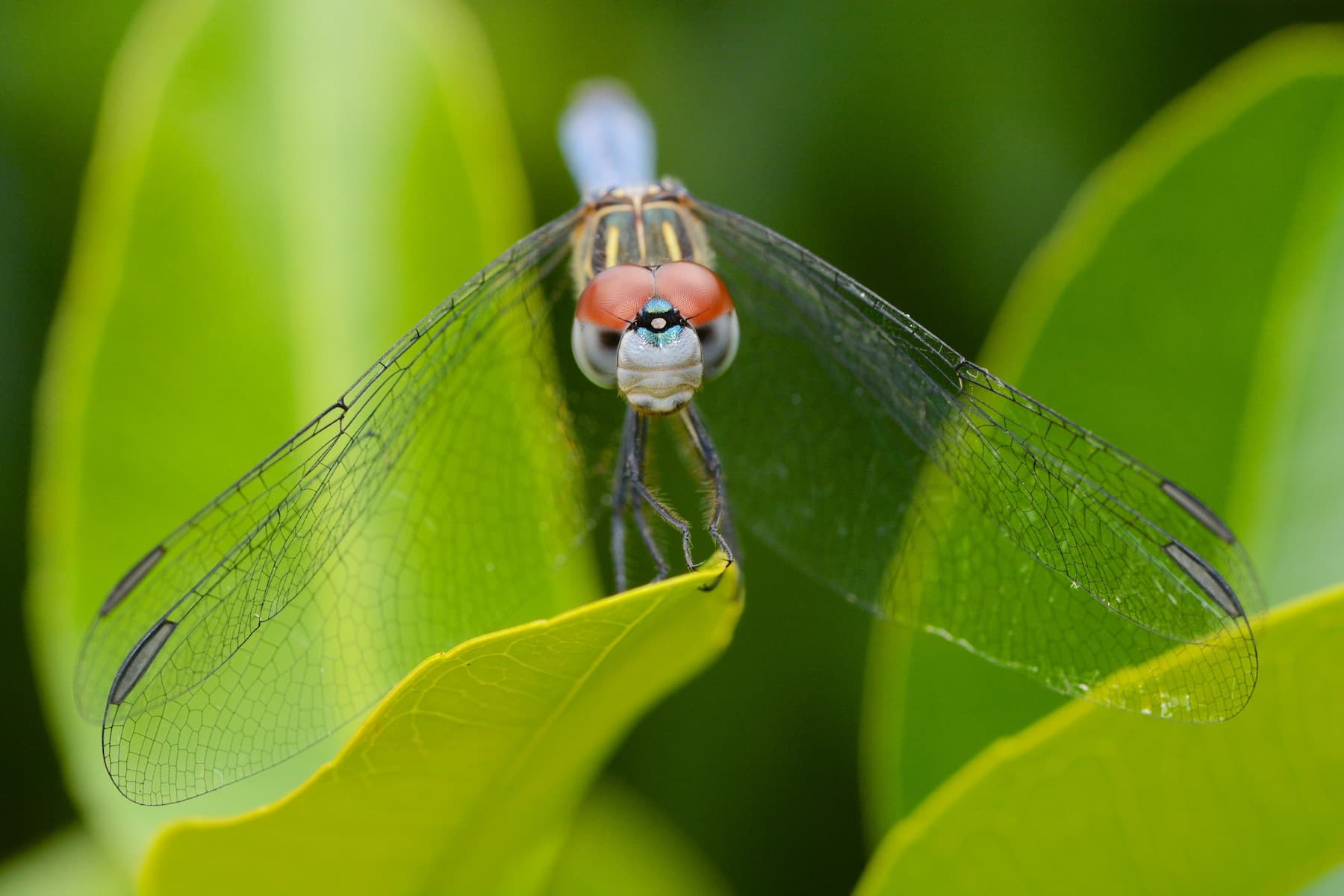 In the Eyes of the Animal

A project called "In the Eyes of the Animal" produced by Abandon Normal Devices (AND) and Marshmallow Laser Feast will enable audiences to encounter England’s forests through an immersive virtual reality experience, told by the inhabitants of the forest. The project is a speculative short story revolving around the life-cycle of local forest creatures. A human seeing with animal vision is still very much in the realm of science fiction, but advances in virtual reality technology can mimic how it is to see through the eyes of other species. Last month at the AND Festival in Grizedale Forest, visitors were invited to put on Oculus Rift virtual reality helmets and backpacks to experience a 360-degree view of the forest as seen by dragonflies, frogs, and other creatures. The helmets gave participants an imagined perspective of what the animals see, while vibrations from the backpack provided further virtual reality immersion.

How they did it

The producers were not able to precisely recreate the vision of animals. For example, dragonflies see more colors than humans can, something that even high-tech VRs can't replicate. However, aiming for an impression of the world through animal eyes led them to film footage of the forest using drones and special 360-degree cameras. An audio recording of sounds from the surrounding woodlands was incorporated in the final product.