Using Statistics to Predict the Next World War

It's been 70 years since the last major war. That doesn't mean we're living in an era of peace. 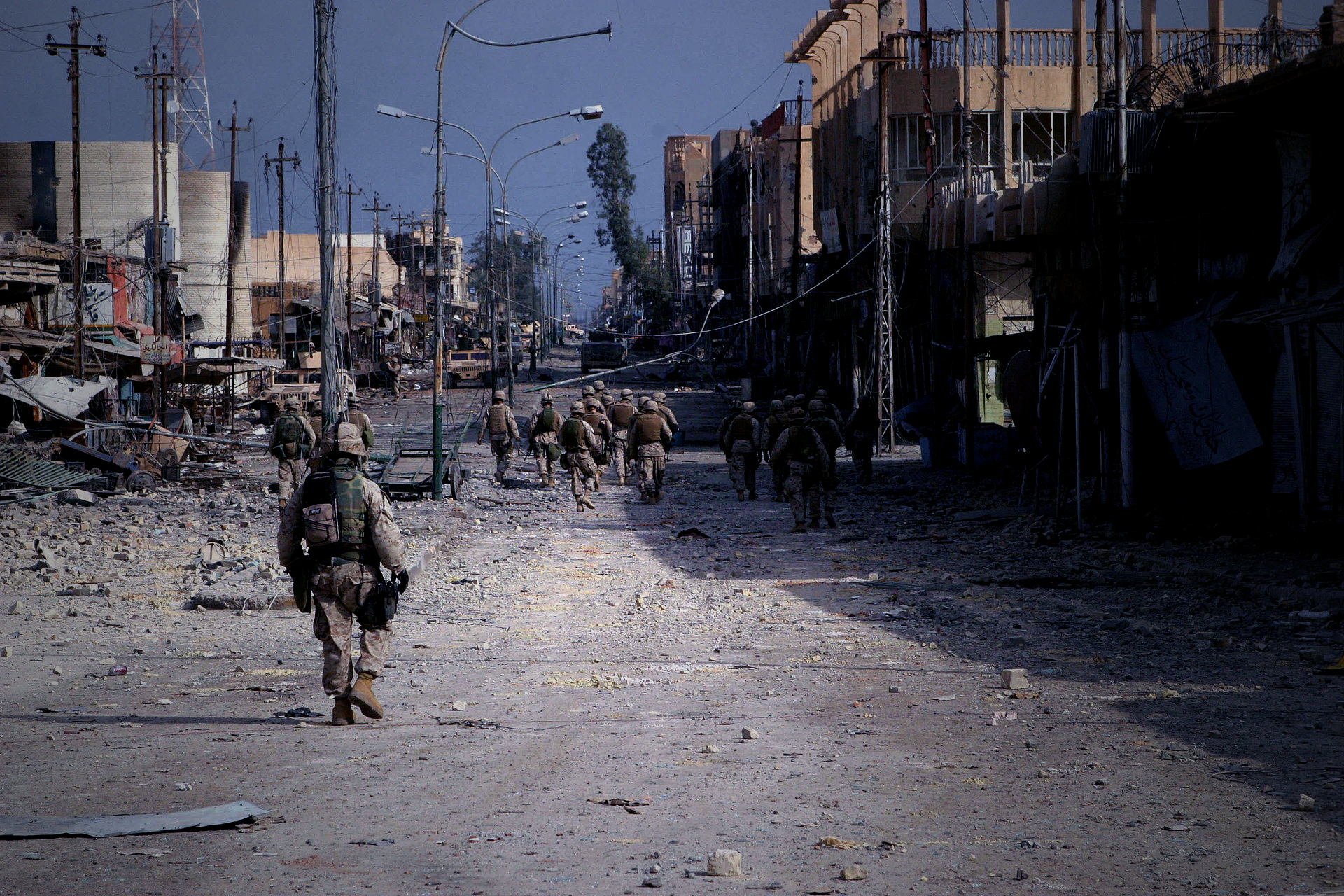 It'd be nice if we could foretell the future, wouldn't it? Predicting the next social media trend could give our business an edge and allow it to thrive in a saturated market. But the closest we can get to some kind of soothsayer magic is learning from the past: looking back at what we know has happened and using that information to make estimated guesses about what might occur — and when.

Statistical analysis of many, many years worth of data (decades, if not centuries' worth) can help us predict everything from hashtags to flu outbreaks — in fact, researchers have even used Twitter activity to predict flu activity. Researchers are even using historical data to improve weather forecasting and predict natural disasters.

Now, Aaron Clauset, an assistant professor and computer scientist at the University of Colorado, has attempted to predict one of the greatest threats to humanity: war.

An Era of Peace?

It's been more than 70 years since the last major world war. In fact, both World War I and World War II occurred within just a thirty-year period. Although there has been significant interstate conflict in the decades since, we have not had a global conflict in nearly a century.

Some scholars argue that it's only a matter of time. Others insist that we are living in an era of peace and that wars of that caliber, while part of our history, will not be part of our future. But is there any way to know for sure? Especially as technological advances have caused the very nature, and definition, of modern warfare to evolve?

In an attempt to answer these questions, Clauset reviewed data on wars occurring between 1823 to 2003, collected by the Correlates of War Project, an online repository of war-related datasets available to the public. He then created computer models that could help put that data into context.

As he reviewed the data, Clauset paid close attention to what the world was like before, during, and after a long period of conflict. He specifically wanted to find other post-war periods in history during which humanity went decades without another major war. By identifying these periods, he hoped to be able to suss out what, if anything, has set the current seventy-year stretch of global peace apart.

What he found was that, while this period of "peace" may feel remarkable to us, in the vast span of human history, it isn't even unusual. Indeed, for the post-World War II era of peace to be even significant statistically, it would need to persist uninterrupted for 100-140 years.

We're not even three-quarters of the way there.

"These results imply that the current peace may be substantially more fragile than proponents believe," Clauset wrote in his analysis, published in the journal Science Advances. That being said, Clauset's analysis does point out that war itself is an inherently rare event.

He also asserted that the close proximity of the two world wars, which were periods of incredible violence in the world, was essentially counterbalanced by the sporadic periods of war that have ensued since.

"In a purely statistical accounting sense," Clauset wrote, "the long peace has simply balanced the books relative to the great violence." He argued that if the books have been balanced, then in terms of predicting when the next major war will occur (statistically speaking, anyway), "the hazard of a very large war would remain constant."

Clauset anticipated that, while humanity would probably appreciate the ability to predict moderate-to-major conflicts, the bigger question always remains: How far are we from the kind of catastrophic warfare that would put an end to life on Earth?

So Clauset also used his statistical model to predict the timeline of humanity's ultimate downfall. Accounting for all the variables — changes in the global population, technological advances, and shifting political landscapes — his best guess put humanity's doomsday anywhere between 383 to 11,489 years from now, with a median of 1,339 years.

He conceded that the probability of such a highly variable event is "likely unknowable." But Clauset concluded that even if we can't know for sure, "the prospect of a civilization-ending conflict in the next 13 centuries is sobering."

Read This Next
Escalation and Provocation
Authorities Furious That Russia Attacked Nuclear Plant
More on Future Society
Bird Crap
Feb 4 on the byte
It Looks Like Elon Musk Is Actually Building a Twitter Payment Platform
Balloon News
Feb 3 on futurism
China Says "Spy Balloon" Soaring Over America Is Completely Innocent
Down in Flames
Feb 1 on the byte
Elon Musk Apparently Thinks Twitter Is a "Flaming Dumpster Rolling Down the Street"
READ MORE STORIES ABOUT / Future Society
Keep up.
Subscribe to our daily newsletter to keep in touch with the subjects shaping our future.
+Social+Newsletter
TopicsAbout UsContact Us
Copyright ©, Camden Media Inc All Rights Reserved. See our User Agreement, Privacy Policy and Data Use Policy. The material on this site may not be reproduced, distributed, transmitted, cached or otherwise used, except with prior written permission of Futurism. Articles may contain affiliate links which enable us to share in the revenue of any purchases made.
Fonts by Typekit and Monotype.