Unlock A Universe Of Programming Jobs By Learning Linux

Get employment-ready with this 12-course Linux training bundle, now on sale for $69. 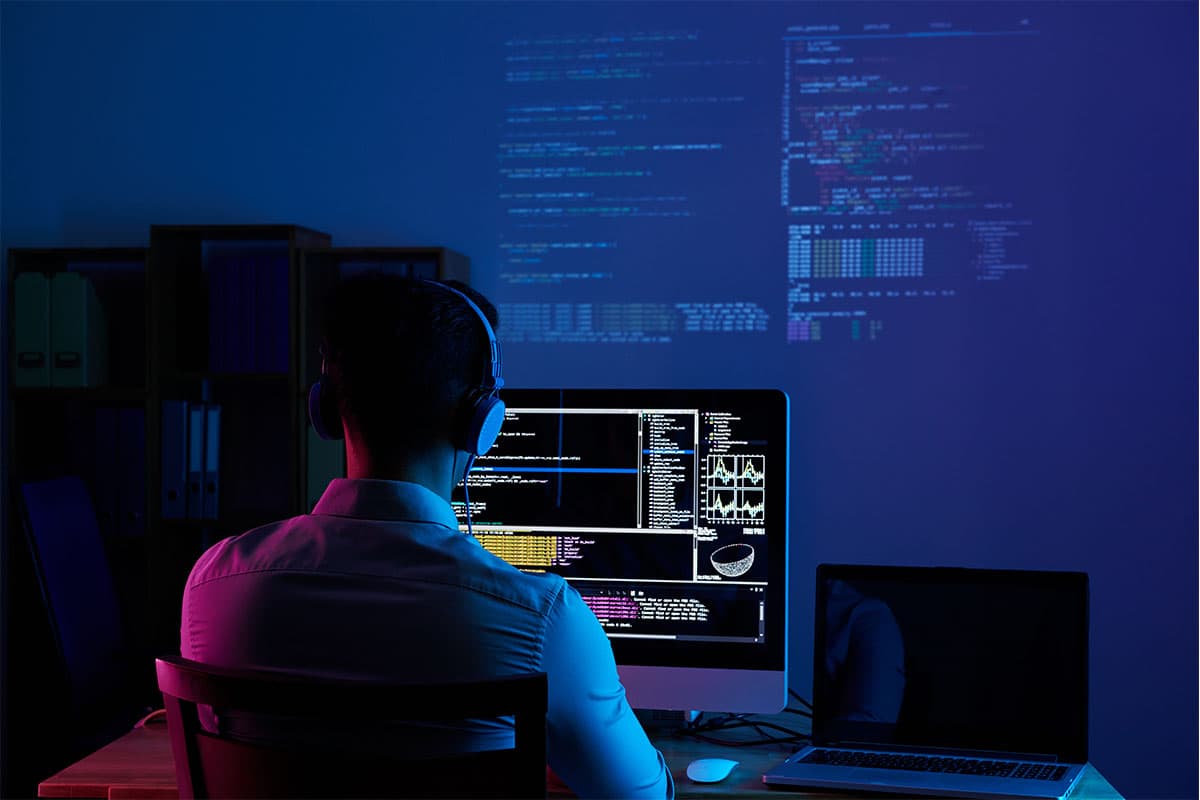 What do supercomputers, the New York Stock Exchange, smart toasters, and Android phones have in common? They're all powered by the Linux family of open-source operating systems.

If you've ever used a device that wasn't running Mac OS X or Windows—or literally even used a website—chances are good that Linux was involved somehow. Seriously, over 95% of the top million domains are powered by Linux servers. It's also behind the e-commerce infrastructure of Amazon, eBay, and PayPal.

Linux's small footprint also is the go-to OS for much of the Internet of Things, from talking refrigerators to toasters that put my grad degree to shame. And did we mention the Linux family runs literally all of the top 500 supercomputers in the world?

Translation: jobs. Lots of them.

And thanks to The Complete 2020 Learn Linux Bundle you can go from novice to serious job applicant for the current price of $69.

While it once had the reputation of being for hobbyists and serious programmers, Linux rose to prominence through a combination of impressive factors. One watershed moment was when IBM, Dell, and HP decided to go Linux instead of using their rival Microsoft's OS. Linux's open-source code, lack of fees, and enthusiastic supporters were key to its growth as well.

Today, Linux is the beating heart of a massive global community. Each new release of code is vetted beforehand by its members, which means bugs and other weaknesses are usually caught before malicious parties can exploit them. As a result, Linux is well-known for its stability.

And since Linux is open-source, companies and anyone else can fully access and change the code to suit their needs. This makes Linux far more flexible and customizable than Windows and Mac OS X. It also means there's no corporation at the center of everything, harvesting your data and raising prices at whim.

If the performance and community-centric philosophy of Linux don't entice you to learn it, then perhaps these numbers will: it's estimated the open-source programming services industry could be as large as $33 billion by 2022. And the average Linux administrator salary in the US is currently $94,757.

Here's what's inside this complete set of Linux training courses:

1. Red Hat Enterprise Linux 8: Get an Overview of the RHEL Platform & Learn How to Manage Networking, Configure Services, Harden Security, and More (31 lectures & 7.5 hours of content)

4. Linux in the Cloud: Successfully Implement the Linux OS in a Virtualized Environment with Docker, Amazon, & Azure (14 lectures & 5.3 hours of content)

6. Linux for Beginners: Gain Competency as a Beginner User of Linux (5 lectures & 2 hours of content)

9. Becoming a Linux System Admin: Highlight the Differences in Managing Linux Machines in a Business Environment Versus Stand-Alone Systems (24 lectures & 11 hours of content)

10. Becoming a Linux Server Admin: Learn How to Deploy & Support the Linux OS as a Server Platform (28 lectures & 12 hours of content)

11. Becoming a Linux Power User: Explore Some of the More Powerful Functions of Linux Hidden Away Behind Its Graphical UI (26 lectures & 4.7 hours of content)

The Complete 2020 Learn Linux Bundle features over 110 hours of premium training content—and if you purchase it now you can enjoy lifetime 24/7 access for just $69.

Read This Next
Brands We Love
This Awesome STEM Toy Teaches Coding for Kids Without Using Screens
Brands We Love
Put Music at Your Fingertips With a Lifetime Subscription to Pianu Pro
Brands We Love
Why You Should Consider Becoming a Data Analyst this Year—And How to Start
Brands We Love
Learn The Coding Skills You'll Need to Land Your Next Job With These Online Classes
Algorithmic Artistry
These DJs Are Making Music By Coding on a Huge Screen
More on Future Society
Going Wireless
Yesterday on futurism
Hackers Took Over a Subdomain of Wired.com for Several Months and Replaced It With Sleazy Online Casino Content
Spreadsheet Guy
Tuesday on the byte
Sam Bankman-Fried Posts Excel Docs That He Says Shows Nothing Was His Fault
Nip Split
Jan 22 on the byte
Meta Board Trashes Facebook's "Convoluted and Poorly Defined" Female Nipple Rule
READ MORE STORIES ABOUT / Future Society
Keep up.
Subscribe to our daily newsletter to keep in touch with the subjects shaping our future.
+Social+Newsletter
TopicsAbout UsContact Us
Copyright ©, Camden Media Inc All Rights Reserved. See our User Agreement, Privacy Policy and Data Use Policy. The material on this site may not be reproduced, distributed, transmitted, cached or otherwise used, except with prior written permission of Futurism. Articles may contain affiliate links which enable us to share in the revenue of any purchases made.
Fonts by Typekit and Monotype.