Stop Phone Scammers, Text Spammers, and Robocalls Once and for All With Uncall

Uncall offers a lifetime of protection for a ridiculously-low flat fee. 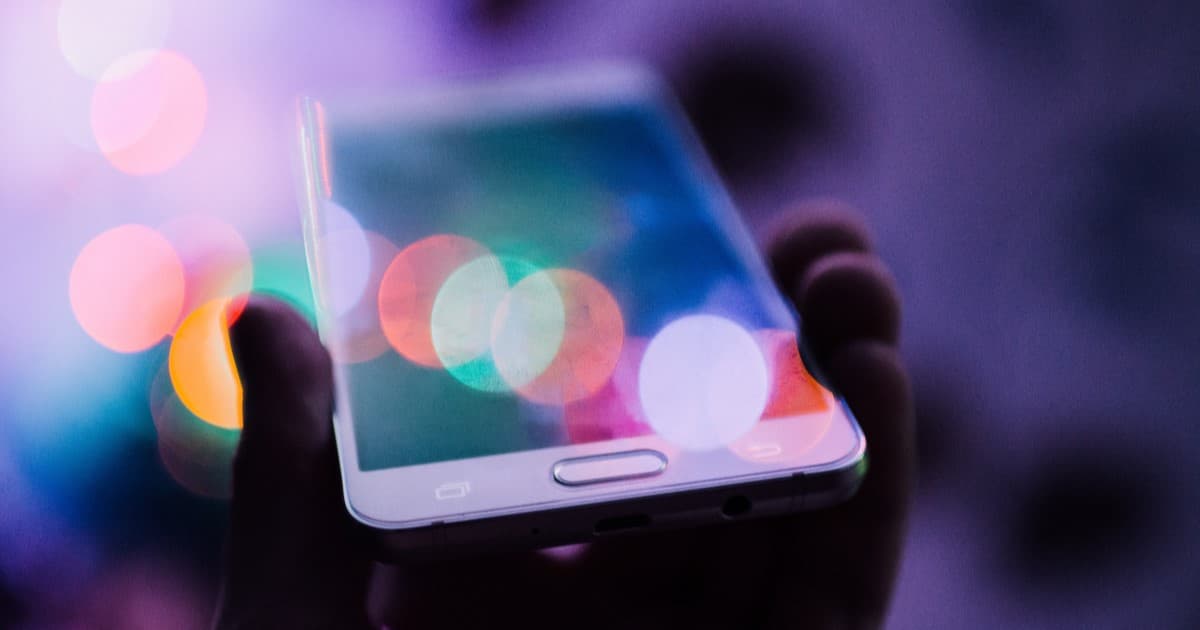 If you have a phone number, you're probably bombarded by scammers, spammers, telemarketers, and robocalls on a daily basis. In fact, you're probably resigned to the fact that they’re an inevitable part of life. But in fact, there’s a way to eliminate them entirely with a one-time payment of as little as $10 per device. It’s called Uncall, and you can get started right now for free.

Uncall: Get A Free Rough Analysis Of Your Phone Number Now

After that, if you decide to sign up for Uncall, it will cost you just $15 per number you wish to secure. And if you secure five or more numbers, that price goes down to $10 per device. To be clear, that’s not a monthly or even annual fee, but a one-time payment that will grant the user lifetime protection from unwanted calls, texts, and voicemails.

How does Uncall accomplish this? They do it through a variety of methods, some more complicated than others. The simplest is to contact the legitimate, or “white-hat,” phone number registries, and have your number removed. This can be easier said than done for members of the general public, as anyone who’s ever tried to get their number removed from a list on their own can attest. But Uncall has proven methods for doing so effectively.

But as was mentioned before, there are other, less legitimate registries on the dark web where your phone number can become a target for scam artists. Uncall has contacts associated with these “black-hat” registries that can help mark your number as a “bad conversion” (phone registry lingo for numbers that are a waste of time to call), or remove them from the list entirely. The end result? Spammers and phishers become a thing of the past, at least as far as your phone number is concerned.

So if you’re sick of your phone being a bulls-eye for scammers, spammers, phishers, and anyone else with access to the various phone registries scattered across the Internet, head over to Uncall's official site right now for a free rough analysis of your phone number. The peace and quiet that follows will be priceless.

Read This Next
This Is Your Mother Calling
The United States Says It's Finally Cracking Down on Robocalls
Brands We Love
A Virtual Phone Number Lets You Connect With Anyone While Keeping Your Real Number Private
Brands We Love
Tired of Spam Calls From Robo Dialers? There's Finally a Solution.
More on Future Society
I Silence Thee
Jan 28 on futurism
Leaked Messages Seem to Show Elon Musk Using Twitter to Punish His Enemies
Gas Giant
Jan 27 on the byte
Journalist Eats Lab-Grown Chicken, Gets "Weirdly Gassy"
Musk Rats
Jan 26 on the byte
Twitter Is Quietly Re-Suspending the Lunatics Elon Musk Let Back On
READ MORE STORIES ABOUT / Future Society
Keep up.
Subscribe to our daily newsletter to keep in touch with the subjects shaping our future.
+Social+Newsletter
TopicsAbout UsContact Us
Copyright ©, Camden Media Inc All Rights Reserved. See our User Agreement, Privacy Policy and Data Use Policy. The material on this site may not be reproduced, distributed, transmitted, cached or otherwise used, except with prior written permission of Futurism. Articles may contain affiliate links which enable us to share in the revenue of any purchases made.
Fonts by Typekit and Monotype.