Uncall offers a lifetime of protection for a ridiculously low price. 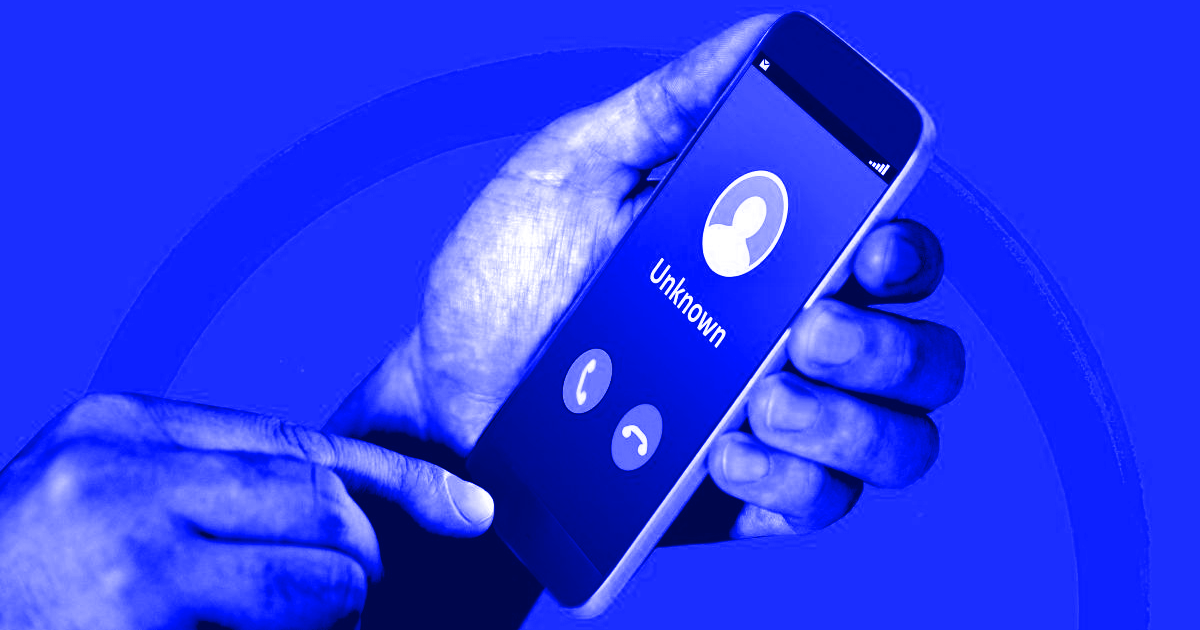 It might not be one of the day’s top stories, but there seems to be a growing consensus that spam calls, junk texts, and unwanted voicemail messages from robo dialers are on the rise. If you have a cell phone, you know about the minor yet cumulatively infuriating annoyance of telemarketers and less legitimate scammers blowing it up, and it can seem like no matter how many numbers you block, and how many lists you ask to be removed from, they never even slow down. Good news, though: there’s a service that can secure your phone number once and for all. It’s called Uncall, and you can get started right now for free.

Test Your Number Now At Uncall For Free

By heading over to Uncall’s official site now, you can give your phone number a free “rough analysis” that will let you know how many telemarketing and “dark web” registries your phone number is on. Then, you pay a one-time fee of $15 per device (or $10 if you’re securing five or more numbers), and Uncall does its work to secure your number and get marketers and spammers to leave you alone.

There are basically two ways that Uncall accomplishes this seemingly impossible feat. The first is known as “civil leadsheet unlisting,” which is a technical term for calling up telemarketers and asking them to remove your number. If you tried to do this yourself, it would be extremely time consuming, and there’s no guarantee your number would even be removed. But Uncall uses its proven contacts to either mark your number as a “bad conversion” (a number not worth the telemarketers’ time to call) or removing them from the lists in question entirely.

The second is “darkweb registry removal,” which is essentially the same thing, but on the less reputable corners of the internet where scammers tend to get phone numbers. Uncall has proven ways to remove your phone number from these lists so you get no more calls, texts, or messages from these annoying scammers.

Uncall is available for phone numbers pretty much anywhere in the world, including the United States and United Kingdom, as well as Australia, Austria, Belgium, Canada, Denmark, Finland, France, Germany, Hong Kong, Ireland, Japan, Luxembourg, Netherlands, New Zealand, Norway, Singapore, Spain, Sweden, Switzerland, Italy, Portugal, and points beyond. And it costs as little as $10 per number. To be totally clear, that’s not a monthly or even annual fee, but a flat, one-time price that gives you lifetime support and monthly check-ups on your number.

So if you’re tired of being bothered by scammers, spammers, and other assorted telephonic pests, make sure your number is only in the hands of those people and entities you gave it to by heading over to Uncall to get started with a free rough analysis of your phone number.

Read This Next
Brands We Love
A Virtual Phone Number Lets You Connect With Anyone While Keeping Your Real Number Private
Brands We Love
Stop Phone Scammers, Text Spammers, and Robocalls Once and for All With Uncall
More on Future Society
Date Night
Yesterday on the byte
Tesla Planning 24-Hour Drive-In Theatre and Diner in Hollywood
Chosen One
Friday on the byte
The First Electric F-150 Buyer Tried to Get a Cybertruck Instead
It's Good, Actually
Friday on the byte
Elon Says a Recession Would Be a "Good Thing"
READ MORE STORIES ABOUT / Future Society
Keep up.
Subscribe to our daily newsletter to keep in touch with the subjects shaping our future.
+Social+Newsletter
TopicsAbout UsContact Us
Copyright ©, Camden Media Inc All Rights Reserved. See our User Agreement, Privacy Policy and Data Use Policy. The material on this site may not be reproduced, distributed, transmitted, cached or otherwise used, except with prior written permission of Futurism. Fonts by Typekit and Monotype.