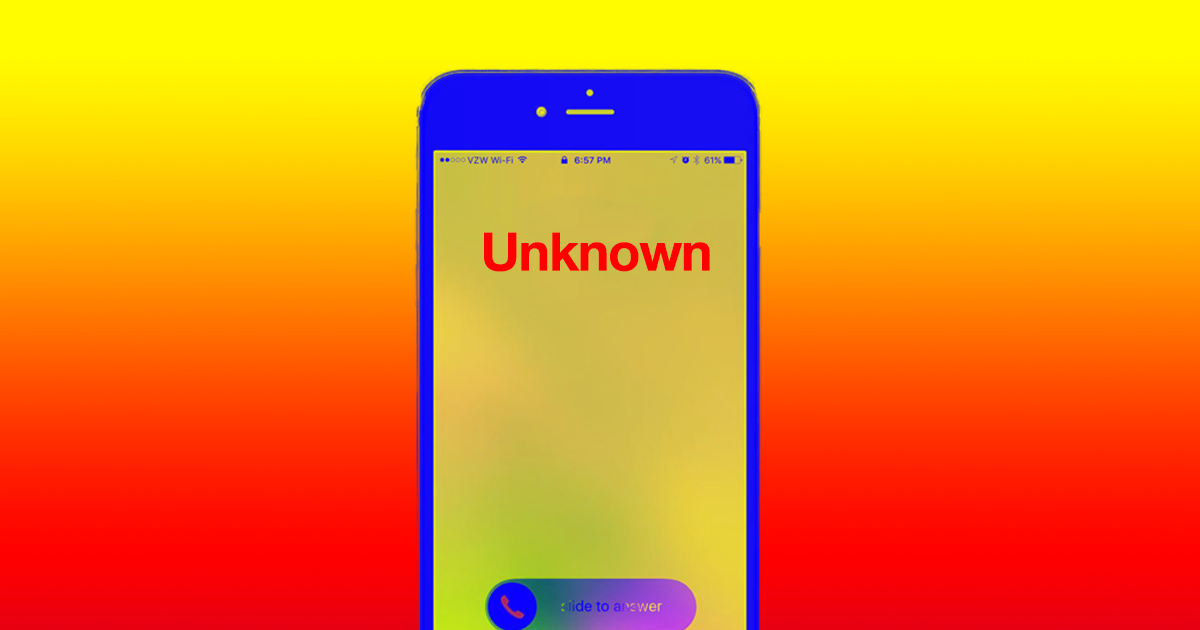 Your Phone Carrier Can Now Automatically Block All Robocalls

But don't expect them to do it for free.

But don't expect them to do it for free.

Between 2017 and 2018, the number of robocalls received by Americans jumped by a whopping 46 percent. At that rate, the Federal Communications Commission (FCC) predicts that spammy bots will make more than half of all calls in 2019.

To address this growing problem, the FCC voted unanimously on Thursday to allow U.S. phone carriers to block robocalls by default — but, tragically, that doesn’t mean your provider will offer you the service for free.

According to a statement from FCC Chair Ajit Pai, carriers can “immediately start offering call-blocking programs by default, based on any reasonable analytics designed to identify unwanted calls, so long as consumers are given the choice to opt out.”

That means your phone carrier could start blocking robocalls for you right away — but the new legislation doesn’t require them to offer this service, nor does it require that they provide it free of charge.

“That’s disappointing and that’s something that the FCC should address,” consumer protection attorney Frank Kerney told Vox regarding the potential for carriers to charge for the blocking service. “[Carriers] now have the ability to block these calls; they should be doing that for free. These calls have hijacked our cellphones.”

READ MORE: Spam robocalls are a growing problem, but now carriers are allowed to automatically block them [Vox]

More on robocalls: New Law Could End Robocalling Once and for All