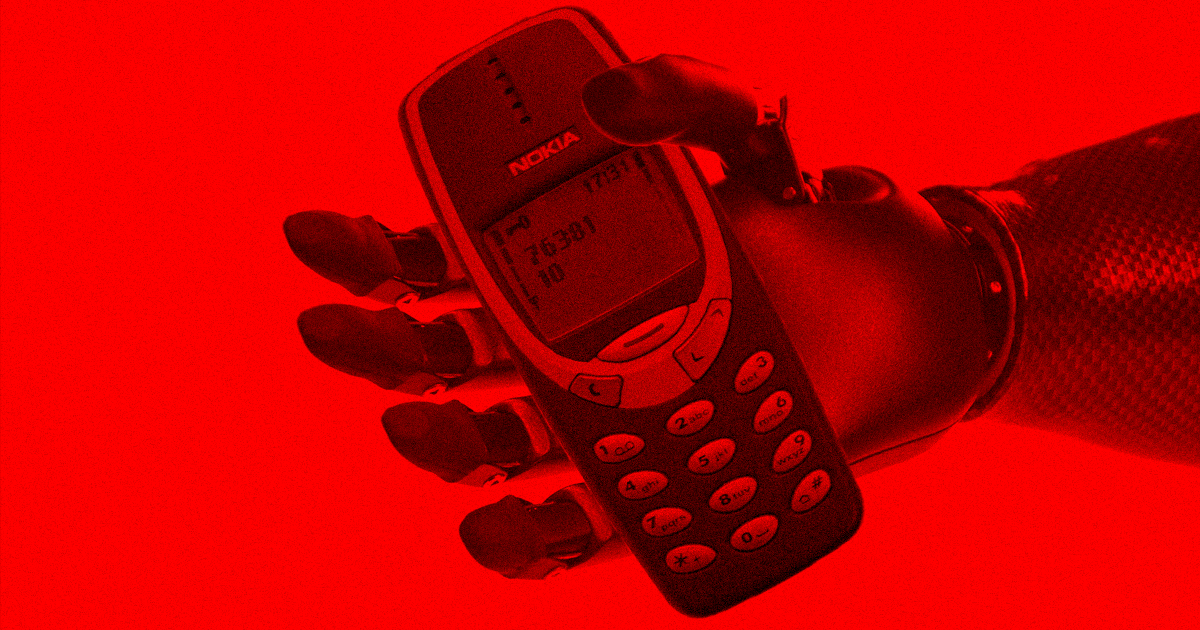 New Law Could End Robocalling Once and For All

In the near future, we might chose to pick up the phone again.

In the near future, we might chose to pick up the phone again.

In response to the almost 50 billion robocalls that were made last year in the U.S., the Senate just voted in favor of a bipartisan bill that could put an end to unsolicited marketing calls once and for all.

The Telephone Robocall Abuse Criminal Enforcement and Deterrence (TRACED) Act overwhelmingly passed with just one vote against and 97 in favor — clearly an issue that both sides can agree on.

The bill will increase fines and criminalize illegal unsolicited robocalls — and, more importantly, require providers to come up with a way to authenticate calls going forward.

"This bipartisan, common-sense bill puts a bullseye on the scam artists and criminals who are making it difficult for many Americans to answer the phone with any bit of confidence about who's on the other end of the line," said John Thune (R-SD), who co-introduced the bill.

The technology to authenticate calls already exists and has been lauded by the Federal Communications Commission chairman Ajit Pai as a "a significant step towards ending the scourge of spoofed robocalls." In short, the STIR/SHAKEN framework ensures that both sides of a call would have their caller ID "signed" and validated by carriers.

"I commend the US Senate for passing the TRACED Act... [It] would help strengthen the FCC's ability to combat illegal robocalls," said Pai in a statement today. "And we would welcome these additional tools to fight this scourge."

More on robocalls: Rise of the Robocallers: Here’s How We’ll Avoid a Future of Scammers

This Is Your Mother Calling
The United States Says It's Finally Cracking Down on Robocalls
4. 14. 21
Read More
Brands We Love
Stop Phone Scammers, Text Spammers, and Robocalls Once and for All With Uncall
5. 21. 20
Read More
5G or 6G?
Trump's Campaign Team: Government Should Manage 5G Networks
3. 3. 19
Read More
+Social+Newsletter
TopicsAbout UsContact Us
Copyright ©, Camden Media Inc All Rights Reserved. See our User Agreement, Privacy Policy and Data Use Policy. The material on this site may not be reproduced, distributed, transmitted, cached or otherwise used, except with prior written permission of Futurism. Articles may contain affiliate links which enable us to share in the revenue of any purchases made.
Fonts by Typekit and Monotype.