The method may not be 100 percent secure yet, but it is promising. 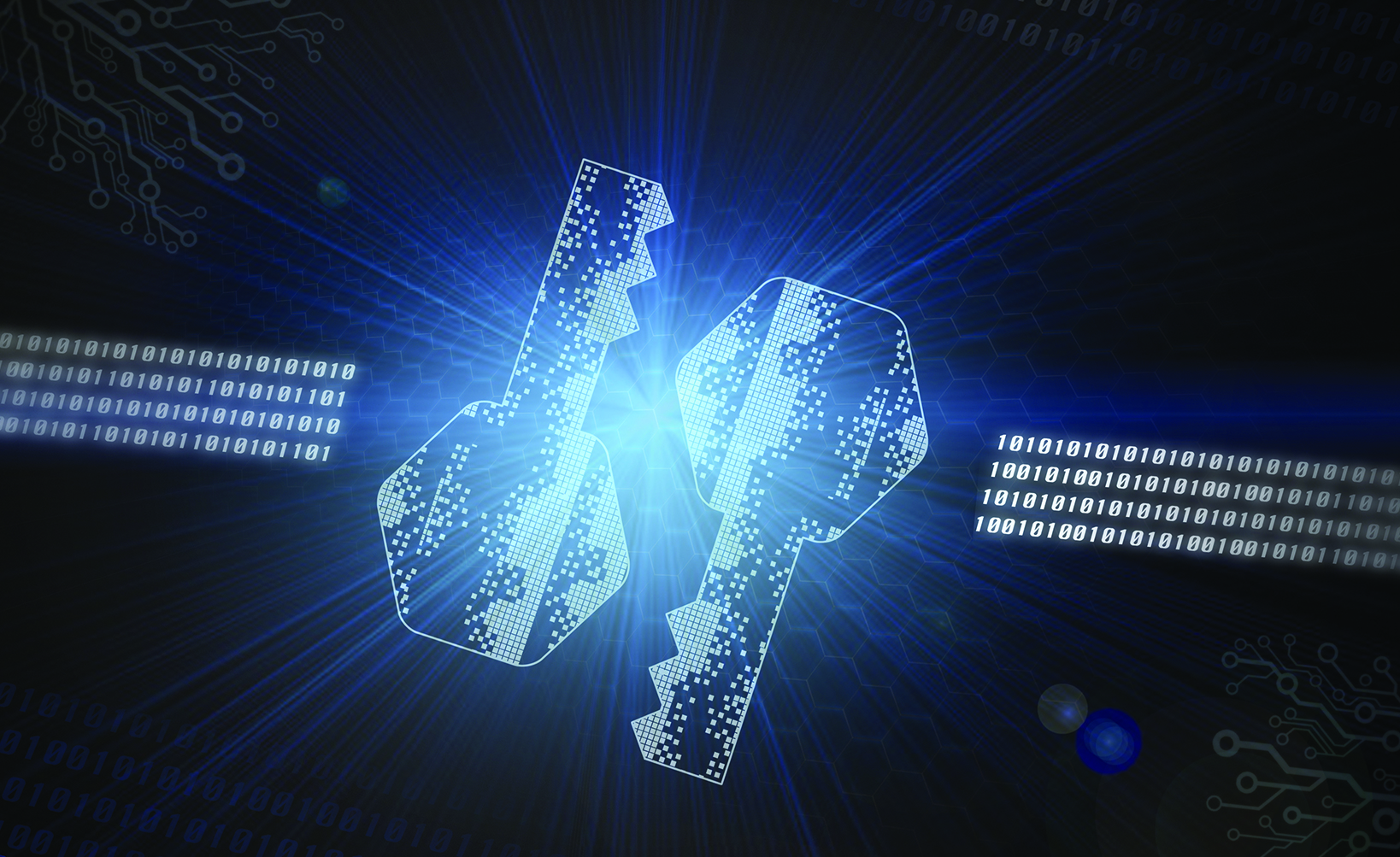 Need a way to prevent the enemy from intercepting and deciphering your message?

American mathematician Claude Shannon, AKA the "father of information theory" had a way to do it. He came up with a binary system that could transmit messages under three conditions: the key is random, used only once, and is at least as long as the message itself. A long key, though, sounds like a pain.

Several recent studies in cryptography and encryption have led scientists to theorize that we could send an unbreakable encrypted message with a key that is much shorter than the message itself. Now, the theory is seeing a promising future as researchers from the University of Rochester, led by Daniel Lum, have developed a quantum enigma machine.

Quantum data locking is a method of encryption advanced by Seth Lloyd, a professor at Massachusetts Institute of Technology. He discussed a theoretical machine that could actually encrypt the messages we send over the internet through the use of photons, light's smallest particles.  These particles would carry encrypted messages online that use photon's different variables to generate a key. This encryption method is called quantum data locking.

Unlike the binary method, quantum data locking makes use of light waves' features-- such as angle of tilt, wavelengths, and amplitude-- to generate keys that could encrypt messages.  Because these features are a lot more than 1s and 0s, the keys that can be generated can actually be shorter than the message itself.

The party sending the message will use the machine to generate photons that go through a spatial light modulator (SLM) that will transform the message into an encrypted form.  This means that the features like amplitude and tilt have been changed and the encrypted photon may now appear to be a scrambled form that only the receiving end could understand with the use of their own SLMs that could actually flatten, refocus and translate the message back to it's original form.

"While our device is not 100 percent secure, due to photon loss," said Lum, "it does show that data locking in message encryption is far more than a theory."

Although this has been a great breakthrough in the study of quantum physics and cryptography, there is still a lot of work to be done. The team is currently looking at optic fiber as the most practical means to implement this machine.

Read This Next
Heady Stuff
Experiment Suggests That Consciousness May Be Rooted in Quantum Physics
Big Yikes
Turns Out Schrödinger, the Father of Quantum Physics, Was a Pedophile
Space and Stuff
Scientists Say the Universe Itself May Be "Pixelated"
Multidimensional Cats
This Physicist Believes There Are Countless Parallel Universes
Paradox Lost
Scientists Predict Quantum Jumps, Turning Physics on Its Head
More on Hard Science
Quacks Like a Duck
Thursday on futurism
Those Headlines About Scientists Building a Wormhole Are Total Nonsense, People
It From Bit
Nov 22 on the byte
A Scientist Is Crowdfunding an Experiment to Check if We Live in a Simulation
Water Carrying
Nov 20 on the byte
Evidence Grows That Soggy Meteorites Gave Earth Its Oceans
READ MORE STORIES ABOUT / Hard Science
Keep up.
Subscribe to our daily newsletter to keep in touch with the subjects shaping our future.
+Social+Newsletter
TopicsAbout UsContact Us
Copyright ©, Camden Media Inc All Rights Reserved. See our User Agreement, Privacy Policy and Data Use Policy. The material on this site may not be reproduced, distributed, transmitted, cached or otherwise used, except with prior written permission of Futurism. Articles may contain affiliate links which enable us to share in the revenue of any purchases made.
Fonts by Typekit and Monotype.