Transfusions of Synthetic Blood Are Right Around the Corner 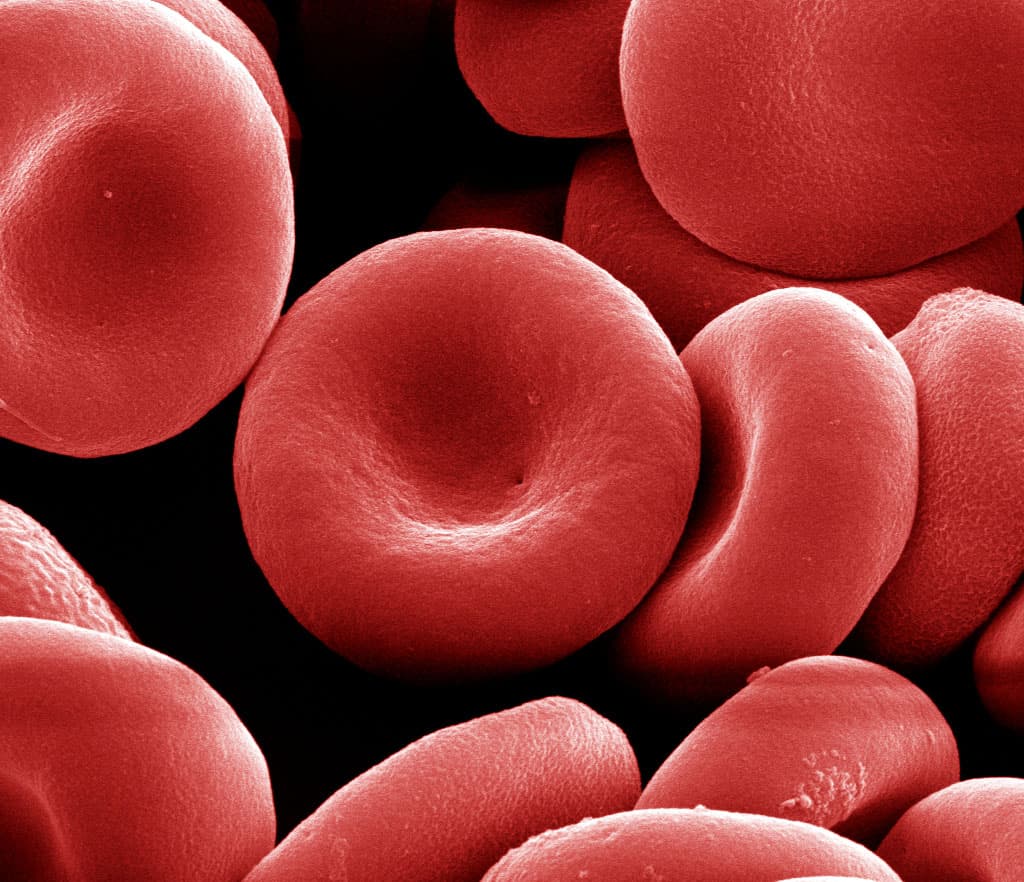 Researchers from the British universities of Bristol, Cambridge and Oxford have been seeking to manufacture synthetic blood. Their chief goal is to be able to treat patients with complex blood types (and thus difficult to find a match for in donor pools) or those with conditions that require regular transfusions (very exhaustive on the donor supply), like sickle-cell anemia. They have been remarkably successful. They have been able to find and manipulate stem cells from umbilical cord blood, volunteered by mothers, and from blood from adult donors to develop mature and functional red blood cells.

Now, National Health Services in the UK has announced these cells will be allowed to be used in the much anticipated clinical transfusion trial, the first of its kind in the world, within the next two years. Small transfusions, only about a few teaspoons, will be made to the participants. Of the synthetic blood cells, Dr. Watkins, assistant director of research and development at NHS Blood and Transplant, says, “They are comparable if not identical to the cells from a donor.” This blood is also assuredly infection and disease free, something which blood from donors must be rigorously tested for and still, albeit in very rare cases, can be transmitted.

Ultimately, it is hoped a successful trial will lead to being able to make unlimited quantities of the synthetic blood for any kind of transfusion. This would be greatly significant for emergency transfusions. According to the Red Cross, only 7% of the American population have the universal donor Type-O negative blood, and less than 10% of all eligible people actually donate each year. Type-O negative blood is required for emergency transfusions (traumas, complications with newborns) when blood is needed before professionals can determine the patient’s blood type. When blood is needed by someone every two seconds in the US, a new way to accumulate the supply to meet this great demand would be momentous. Potentially, this research and spread of the technology, could end blood shortages, which aren’t uncommon; the Red Cross recently had a crisis in which it had less than half of the blood it needed.

Read This Next
Futurism
Smart Insulin Patch a “Game Changer” for Diabetic Medicine
More on FromQuarkstoQuasars
What’s the (Anti)...
6. 12. 21 on the byte
Physicists Find Particles That Switch Between Matter and Antimatter
Futurism
11. 12. 15 on futurism
Interview: Michel Bauwens on Peer-To-Peer Economics and Its Role in Reshaping Our World
Futurism
11. 10. 15 on futurism
Stunning Images Chart Shapeshifting Nature of Venus' Polar Vortex
READ MORE STORIES ABOUT / FromQuarkstoQuasars
Keep up.
Subscribe to our daily newsletter to keep in touch with the subjects shaping our future.
+Social+Newsletter
TopicsAbout UsContact Us
Copyright ©, Camden Media Inc All Rights Reserved. See our User Agreement, Privacy Policy and Data Use Policy. The material on this site may not be reproduced, distributed, transmitted, cached or otherwise used, except with prior written permission of Futurism. Articles may contain affiliate links which enable us to share in the revenue of any purchases made.
Fonts by Typekit and Monotype.