Tomorrow, NASA Will Make a Major Announcement About a New Mission To "Touch the Sun"

NASA is going to the Sun. Literally. 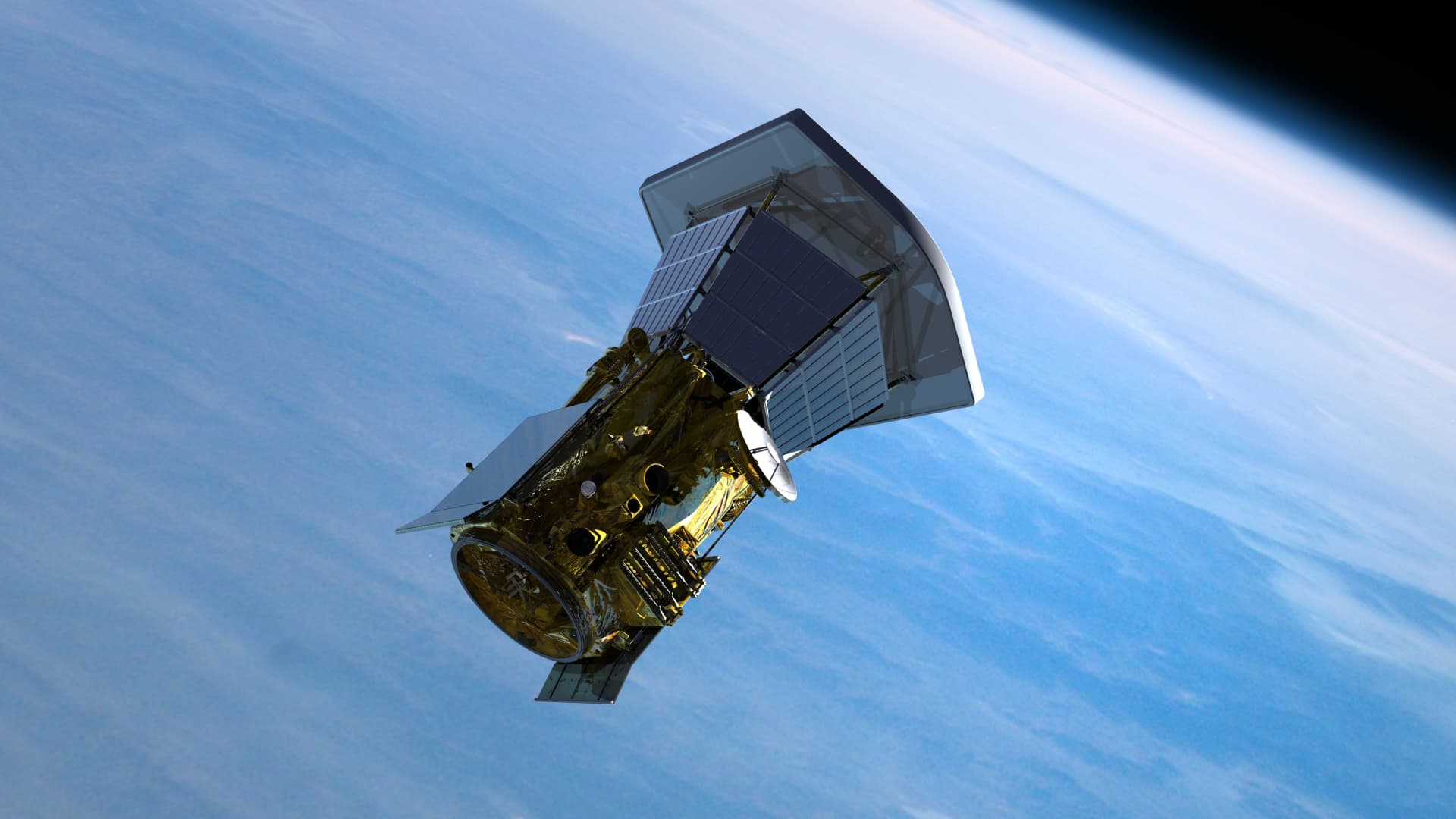 On Twitter, NASA announced that on Wednesday, May 31, it will provide more details about a mission to send its Solar Prob Plus seven times closer to the Sun than any spacecraft has gone before. The probe's website says its launch window will be between July 31 and August 19, 2018.

We're making an announcement about Solar Probe Plus on May 31 at 11am EDT. Tune in on @NASA TV: https://t.co/ECEIXnuSer pic.twitter.com/rJsT81SNRt

The probe will fly within about 6.4 million kilometers (4 million miles) of the Sun's surface, facing temperatures of 1,400 Celcius (2,500 Fahrenheit) and huge amounts of radiation. For protection against the extreme conditions it will use a 11.4-centimeter (4.5-inch) thick carbon-composite shield.

The probe will attempt to orbit the Sun 24 times in six years and 11 months, using seven Venus gravity-assisted flybys to help it achieve speeds of nearly 725,000 kilometers (450,000 miles) per hour.

The mission will help us understand more about the nature of our solar system by discovering the star at the heart of it. The probe has three central objectives:

Trace the flow of energy that heats and accelerates the solar corona and solar wind.

Determine the structure and dynamics of the plasma and magnetic fields at the sources of the solar wind.

While this will give us insight for further studying the star powering warming our world, it will also serve a crucial social purpose: to garner more information on solar weather to help us protect our planet and satellites. NASA estimates that a huge unpredicted solar event could knock out satellites and cost the U.S. alone up to $2 trillion in damage — potentially even causing long-term electricity shortages worldwide.

Read This Next
Makeover Scene
Space Tourist Says He's Thinking About Flying SpaceX Craft Up to Fix Hubble
Palliative Care
NASA's Mars Lander Refuses to Die Even Though It's Supposed To
Signs Of Life
NASA Seems Awfully Excited About Finding Organic Matter on Mars
Butt of the Joke
Asking the Public to Name Probe to Uranus May Have Been a Mistake
Mo' Money Mo' Problems
New Government Report Is Extremely Bad News for NASA
More on Off World
Boom!
Yesterday on the byte
The Devastation From NASA's Asteroid Collision Looks Unbelievable
Martian Stragglers
Monday on the byte
NASA Says "Foreign Object Debris" Briefly Stuck to Its Mars Helicopter
Mount Olympus
Oct 1 on the byte
NASA Astronaut Is Beefing With Russia Again
READ MORE STORIES ABOUT / Off World
Keep up.
Subscribe to our daily newsletter to keep in touch with the subjects shaping our future.
+Social+Newsletter
TopicsAbout UsContact Us
Copyright ©, Camden Media Inc All Rights Reserved. See our User Agreement, Privacy Policy and Data Use Policy. The material on this site may not be reproduced, distributed, transmitted, cached or otherwise used, except with prior written permission of Futurism. Articles may contain affiliate links which enable us to share in the revenue of any purchases made.
Fonts by Typekit and Monotype.