Three Laws of Robotics: Germany Made a Set of Ethics For Autonomous Cars

We're entering the era of the robot, and we're going to need some new laws. 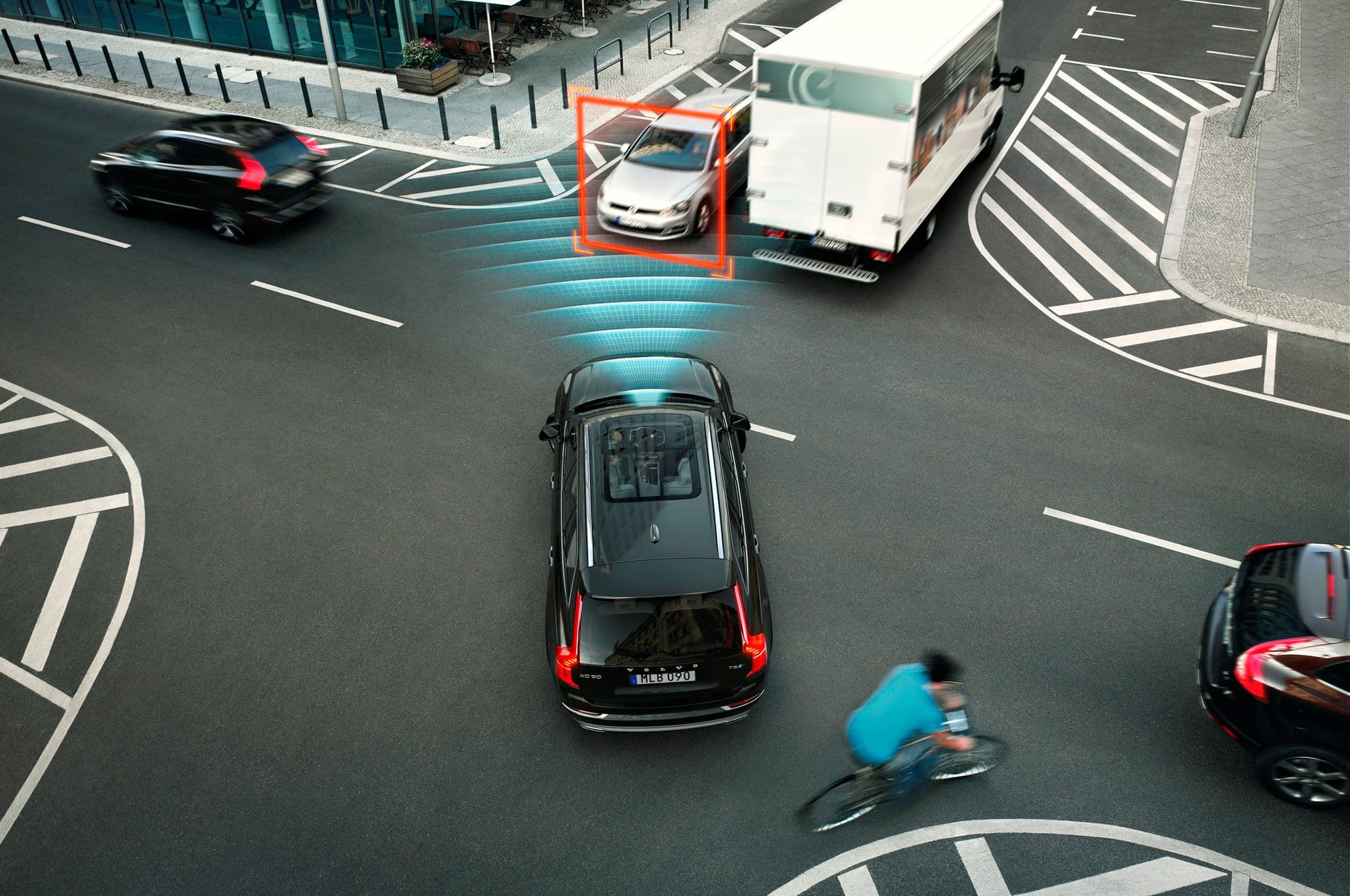 Given the recent accidents involving self-driving cars, it's only a matter of time before someone lays down the ethical foundations needed to govern these new technological developments. And it seems that Germany is leading the race.

In response to this year's accidents, three key rules regarding autonomous driving have been laid out by Germany's transport minister, Alexander Dobrindt, as a starting point for the country's future laws in preventing  A.I. from making any decisions that could harm humans, or humanity as a whole.

With Asimov’s three laws of robotics serving as the governing voice, the three key rules, published in an interview at Wirtschaftswoche, are as follows:

Though the third rule may imply that the driver will not be held responsible for any accident that happens when they're behind the wheel, Dorbindt points out that driver-awareness is still a must.

So still no sleeping in the car...for now.

To be implemented alongside Germany's Black Box regulation, Dobrindt has created an ethics commission that will work out the specifics in terms of regulation and clear up any ambiguities that may arise unexpectedly in varying situations.

Read This Next
Futurism
Lyft's Self-Driving AI Cars Are Officially Hitting San Francisco's Streets
Futurism
Uber's Self-Driving Cars Are Officially Allowed on California Roads
Futurism
A Self-Piloting Human Transport Drone Flew Untethered for the First Time
Futurism
Governments Are Investing in Self-Driving Cars Because They Will Save Lives
Futurism
The World's First Autonomous Taxis Just Started Driving in Singapore
More on Artificial Intelligence
Bing Bing Bing!
2:58 PM on the byte
Microsoft Appears to Have Accidentally Launched New Bing With ChatGPT Functionality
Naughty Botty
Yesterday on futurism
Amazing "Jailbreak" Bypasses ChatGPT's Ethics Safeguards
Immortality Lite
Yesterday on futurism
Metaverse CEO Says ChatGPT Is Speeding Up Timeline for Emulating Dead People
READ MORE STORIES ABOUT / Artificial Intelligence
Keep up.
Subscribe to our daily newsletter to keep in touch with the subjects shaping our future.
+Social+Newsletter
TopicsAbout UsContact Us
Copyright ©, Camden Media Inc All Rights Reserved. See our User Agreement, Privacy Policy and Data Use Policy. The material on this site may not be reproduced, distributed, transmitted, cached or otherwise used, except with prior written permission of Futurism. Articles may contain affiliate links which enable us to share in the revenue of any purchases made.
Fonts by Typekit and Monotype.