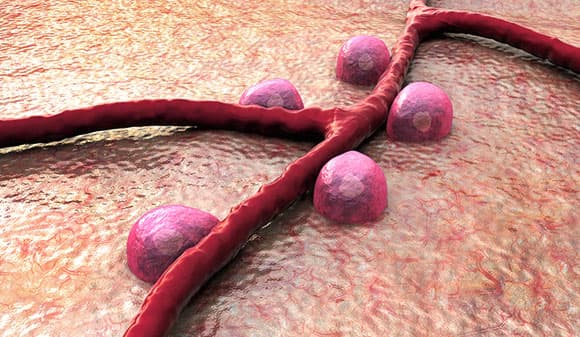 Yale researchers have developed a device that will allow them to observe the complex metabolism processes simultaneously instead of just a single feature in the chemical operation before. MIMOSA, which is short for Mass Isotopomeric Multi-Ordinate Spectral Analysis, combines the qualities found in mass spectroscopy and resonance spectroscopy into one technique. Associate Professor of Endocrinology Dr. Richard Kibbey says, “We now have an almost completed picture of mitochondrial metabolism. That's a very big step forward in terms of understanding how metabolism interfaces with function in the cell.”

Using MIMOSA, Dr. Kibbey together with his team have been able to zoom in on a metabolic pathway which helped show how pancreatic beta-cell metabolism is mixed to insulin secretion, which is a process that goes wrong in diabetes. There are many potential applications for this platform. It can further be used to understand functions in normal cells and those under metabolic disease states such as cancer and type 2 diabetes.