This Font Shows You What It's Like To Read With Dyslexia 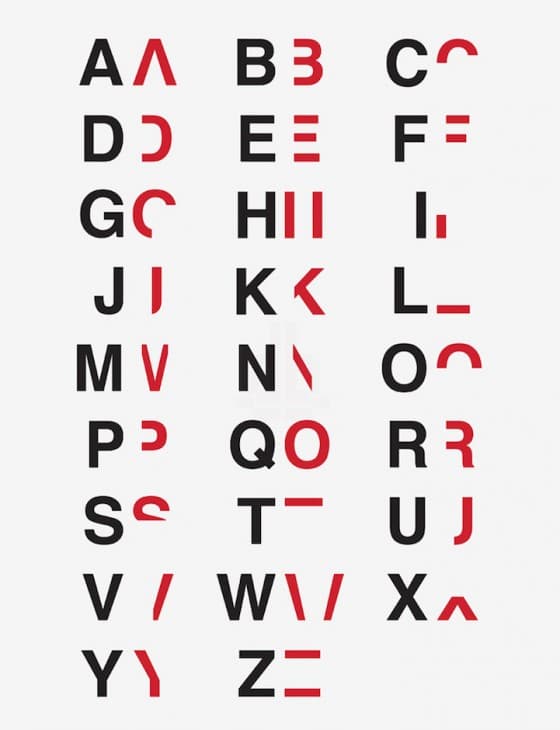 There are a number of people in the world who are dyslexic. Ultimately, scientists think that this condition affects some 10% of the population. Some studies have suggested that it affects 17% of school-age children. Yet, despite the number of people who have it, dyslexia remains very poorly understood by a majority of society. Students with this condition are not properly diagnosed; they are seen as being lazy or (even worse) dumb. Later on in life, without the tools to show them how to cope with this condition, these same children often struggle in the workplace.

Enter graphic designer Daniel Britton. He created a font for people that don’t have dyslexia in order to help them understand how it works. Notably, he created the font to mimic the experience of a dyslexic individual, not to show you precisely what letters look like to a dyslexic person.

This font slows down readers so that they are forced to move at roughly the same pace as someone with dyslexia. This, in turn, teaches them about what it is like to experience dyslexia—showing people that it is often extremely difficult to determine what letters the various lines are forming and then mush those letter into some semblance of a word.

In the end, Britton asserts that, “It simulates the frustration and the work and the outright embarrassment of reading with a disability."

Remember, he was 18. He went through nearly all of his schooling without being diagnosed.

But of course, the font can't let you completely understand living with this condition; however, knowledge is the first step to understanding. With this in mind, people who have dyslexia suffer from what's known as “weak phonemic awareness.” Simply put, it's difficult for them to hear and distinguish the individual sounds (also known as phonemes) of a language.

Because of this limitation, they have trouble rhyming, spelling, and making connections between sounds and words.  This, in turn, leads to long-term difficulties with reading and writing. Be sure to check out the video below, which delves into dyslexia a lot more.