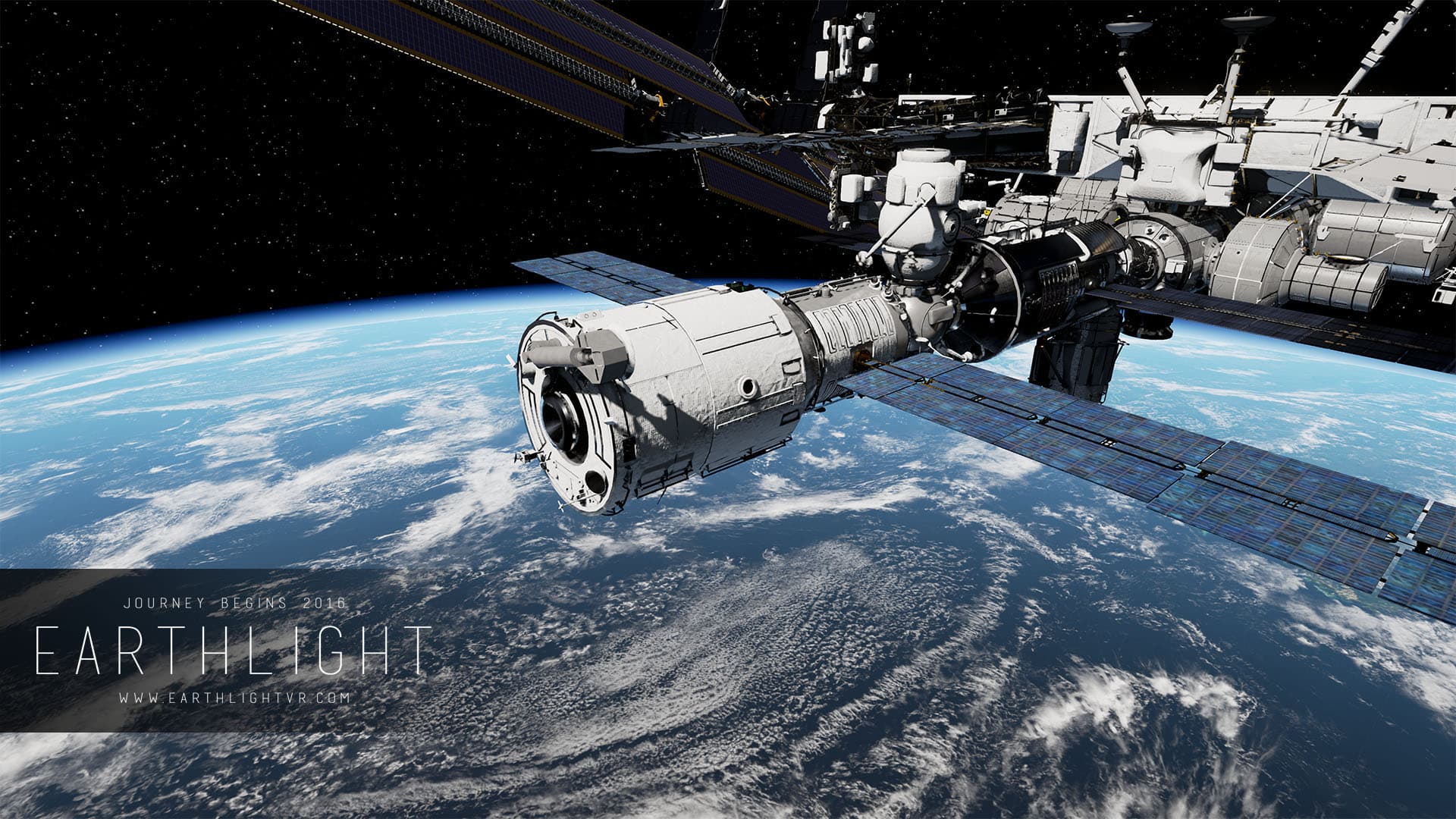 Melbourne-based VR studio Opaque Media Group recently announced their newest first-person space simulator called "Earthlight" that can transport the user to the International Space Station (ISS). The studio aims to support Oculus Rift, HTC Vive, and Playstation VR as well as gamepads with dual analogue inputs. Project lead Norman Wang shares that they want to provide users with an authentic experience of being an astronaut - and with this, they've been working very closely with NASA to make the simulator as realistic as possible. The 360-degree teaser trailer shows that it's going for the "overview effect," or the "cognitive shift that astronauts experience when they see the Earth from space for the first time." "Earthlight" is set for a Q1 2016 release on SteamVR, Oculus Rift, and Playstation VR.

Christopher Fluke of Virtual Reality Theatre at the Centre of Astrophysics and Super-Computing participated in "Earthlight's" pre-release and shares that it is a dream for many to travel to the ISS, but not all can get the opportunity to do. The simulator, however, provides a "genuinely engaging experience" and can bring the dream of space exploration to life. The studio calls it the "most realistic depiction of the ISS used in a consumer-orientated VR application to date," as it will also integrate real-world microgravity physics into account to make the even the simplest tasks like undoing a simple screw a complex one. Although it won't be 100% true to a real astronaut's regime, "Earthlight" remains remarkable and truly something to watch out for.