It can capture images of particles in a flash. Literally. 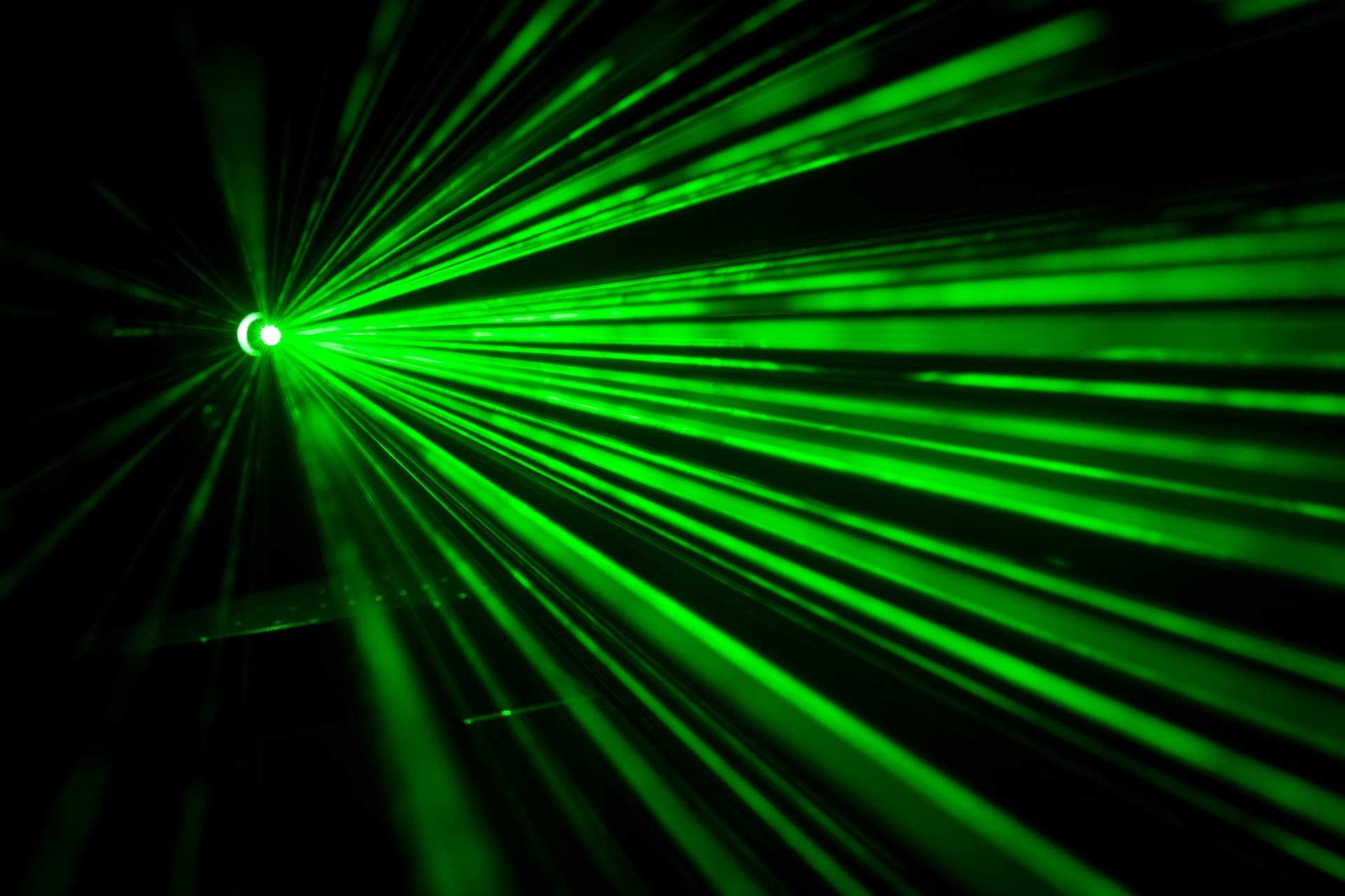 The latest combined project by European nations is now online. It's called the European X-Ray Free Electron Laser, or XFEL for short, and it's now the largest and most powerful x-ray laser imaging instrument in the world, stretching some 3.4 kilometers (2.11 miles) long and 40 meters (11.15 feet) underneath the German city of Hamburg and a nearby town called Schenefeld.

The XFEL project began in 2007, with 11 nations partnering to make it a reality. After almost a decade of work and more than a billion euros spent, it's now ready to contribute to the world of scientific research.

"It's a fantastic and exciting day for us to open the European XFEL for operation after more than eight years of construction," Robert Feidenhans'l, the facility's managing director, said at Friday's inauguration ceremony, the BBC reports. "I now declare we are ready to take data; we are ready to meet the challenge of getting groundbreaking results."

The superconducting linear accelerator housed in the underground tunnel is meant to run accelerated electrons to almost light-speed. These then pass through a slalom (or sloping) course of magnets called undulators where, as the electrons bend and turn, they emit flashes of X-rays. The XFEL generates these extremely bright and ultrashort pulses of light at a rate of up to 27,000 pulses per second, which is 200 times faster than other x-ray lasers — a billion times faster than light generated by synchrotrons.

Read This Next
Beautiful View
This X-Ray Map of the Entire Sky Is a Psychedelic Dreamworld
Trippy Study
Scientists Made Mice Hallucinate by Shining Light Into Their Brains
Futurism
Russia Wants to Vaporize Space Junk With a Laser. There Is No Way This Will Go Wrong.
Futurism
German Researchers Just Created the World's Sharpest Laser
Futurism
Scientists Just Produced A "Molecular Black Hole" Using X-Rays
More on Hard Science
Reel Big Dish
Wednesday on the byte
Brilliant Scientists Decide to Name the World's Largest Telescope "SKA"
Horrible Geese
Dec 4 on futurism
Furious Geese Are Defeating Humans, Scientists Find
Quacks Like a Duck
Dec 1 on futurism
Those Headlines About Scientists Building a Wormhole Are Total Nonsense, People
READ MORE STORIES ABOUT / Hard Science
Keep up.
Subscribe to our daily newsletter to keep in touch with the subjects shaping our future.
+Social+Newsletter
TopicsAbout UsContact Us
Copyright ©, Camden Media Inc All Rights Reserved. See our User Agreement, Privacy Policy and Data Use Policy. The material on this site may not be reproduced, distributed, transmitted, cached or otherwise used, except with prior written permission of Futurism. Articles may contain affiliate links which enable us to share in the revenue of any purchases made.
Fonts by Typekit and Monotype.