Think you know the answer? 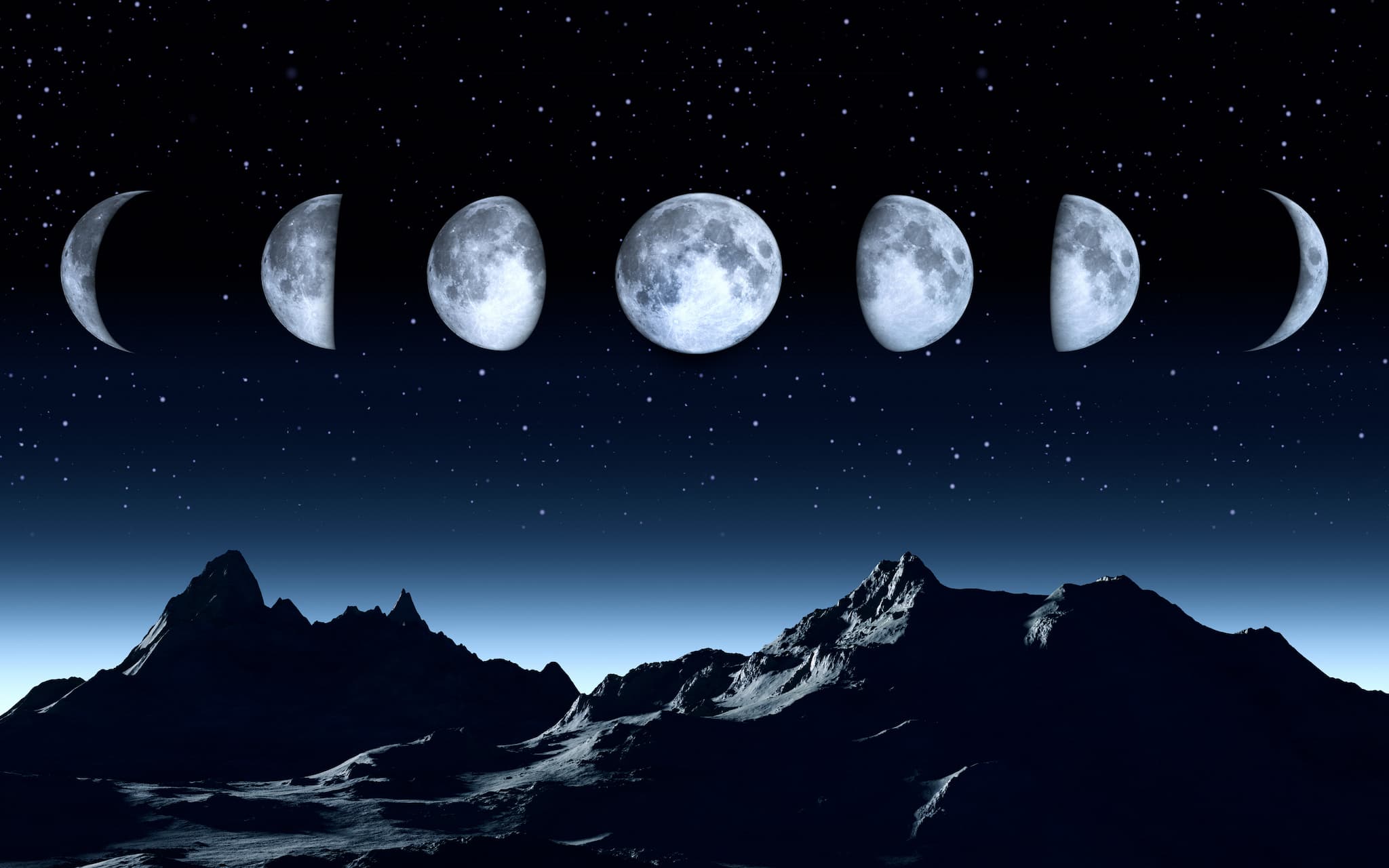 A notable number of people also thought our moon didn't have a name, but this also isn't the case. Some people brought up the point about languages, which could change the Moon's "real name" in a culture. However, "Moon" is the name that's been approved by the International Astronomical Union (IAU), which is the internationally recognized body for naming anything outside of Earth's atmosphere.

This is why, in most scientific writings, the name that scientists use to discuss our natural satellite is, you guessed in, the "Moon."

The same methodology applies to Earth (the official name being the Earth) and the Sun (with an official name of the Sun). That said, may writers will use terms like "Gaia" or "Luna" in order to be poetic, but the words are simply rhetorical, and not factual, in nature. They just help add some color to the text and allow writers to avoid tedious repetition. After all, if you're reading some article and every other sentence uses the phrase "the Moon," it gets a little old and boring.

Read This Next
Futurism
See Space Without the Space
Futurism
Another Debunking: Did an Alien Spacecraft Just Land on the Moon?
Futurism
From Quark to Quasar: Measuring the Observable Universe
More on FromQuarkstoQuasars
What’s the (Anti)...
6. 12. 21 on the byte
Physicists Find Particles That Switch Between Matter and Antimatter
Futurism
11. 12. 15 on futurism
Interview: Michel Bauwens on Peer-To-Peer Economics and Its Role in Reshaping Our World
Futurism
11. 10. 15 on futurism
Stunning Images Chart Shapeshifting Nature of Venus' Polar Vortex
READ MORE STORIES ABOUT / FromQuarkstoQuasars
Keep up.
Subscribe to our daily newsletter to keep in touch with the subjects shaping our future.
+Social+Newsletter
TopicsAbout UsContact Us
Copyright ©, Camden Media Inc All Rights Reserved. See our User Agreement, Privacy Policy and Data Use Policy. The material on this site may not be reproduced, distributed, transmitted, cached or otherwise used, except with prior written permission of Futurism. Articles may contain affiliate links which enable us to share in the revenue of any purchases made.
Fonts by Typekit and Monotype.