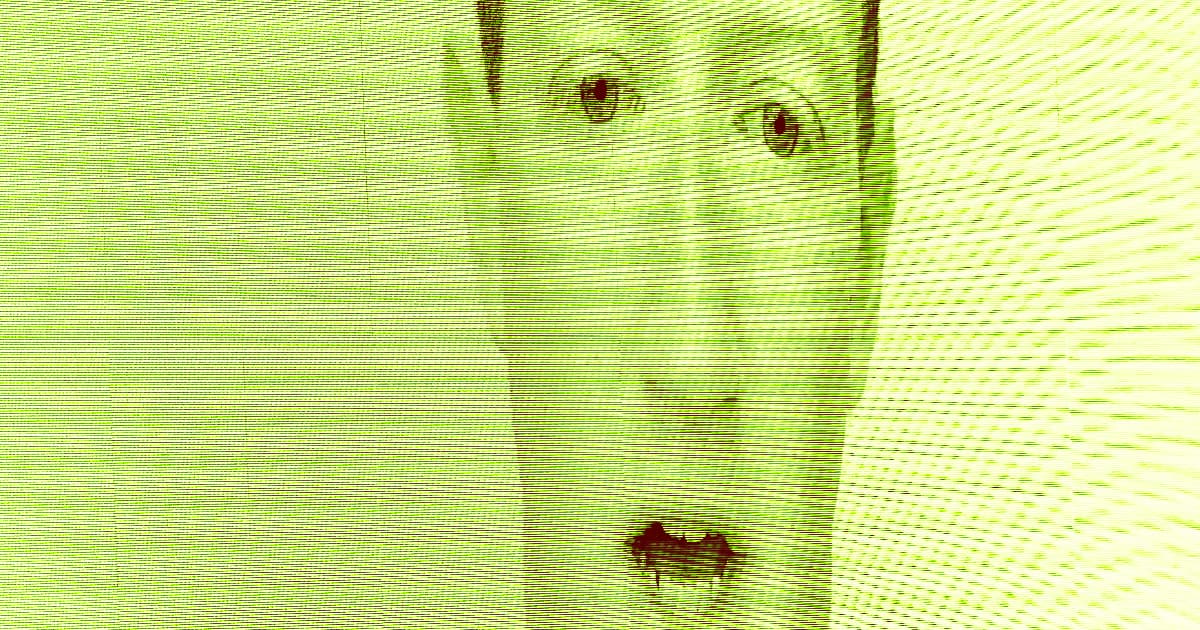 "This comes with the trade-off that we'll no longer allow for every type of expression at work."

"This comes with the trade-off that we'll no longer allow for every type of expression at work."

Meta-formerly-Facebook has reportedly banned its own employees from talking about divisive topics at work, according to internal Meta communication reviewed by Fortune.

Such topics include gun rights, vaccines, and abortion — you know, the small stuff.

And that's pretty counterintuitive to say the least, given the fact that Meta claims its mission is rooted in the idea that "people deserve to be heard and to have a voice, even when that means defending the right of people we disagree with" on its website.

Internally, the move is seen as a way to allow for employees to keep focused on their work.

"As [Meta CEO Mark Zuckerberg] mentioned recently, we need to make a number of cultural shifts to help us deliver against our priorities," Lori Goler, the head of people at Meta, reportedly wrote in a company forum, as quoted by Fortune. "We're doing this to ensure that internal discussions remain respectful, productive, and allow us to focus."

"This comes with the trade-off that we'll no longer allow for every type of expression at work," she continued, "but we think this is the right thing to do for the long-term health of our internal community."

Importantly, Meta is also applying these "cultural shifts" externally as well, which means the company will abstain from discussing these topics with the public going forward.

"We are often asked to sign on to advocacy letters on topics that are important, but not directly connected to our work," Goler added, according to Fortune. "This can distract us from focusing on issues that are not central to our mission."

"So going forward, as a company we will only make public statements on issues that are core to our business, meaning they are required in order to provide our service," she added.

It's wildly ironic, of course, that a company, which claims to ensure that its users "have a voice," has effectively muzzled tens of thousands of its remaining employees.

It's also a troubling new development, given the fact that Facebook has played a central role in the fabric of American democracy.

And while Fortune did note that the new restrictions won't apply to those who work "directly" with the outlawed topics, this new policy doesn't just appear tone-deaf, it feels counterproductive as well.

More on Meta: Mark Zuckerberg Tries to Explain Why the Metaverse Is Great, Gets Attack of the Hiccups Instead