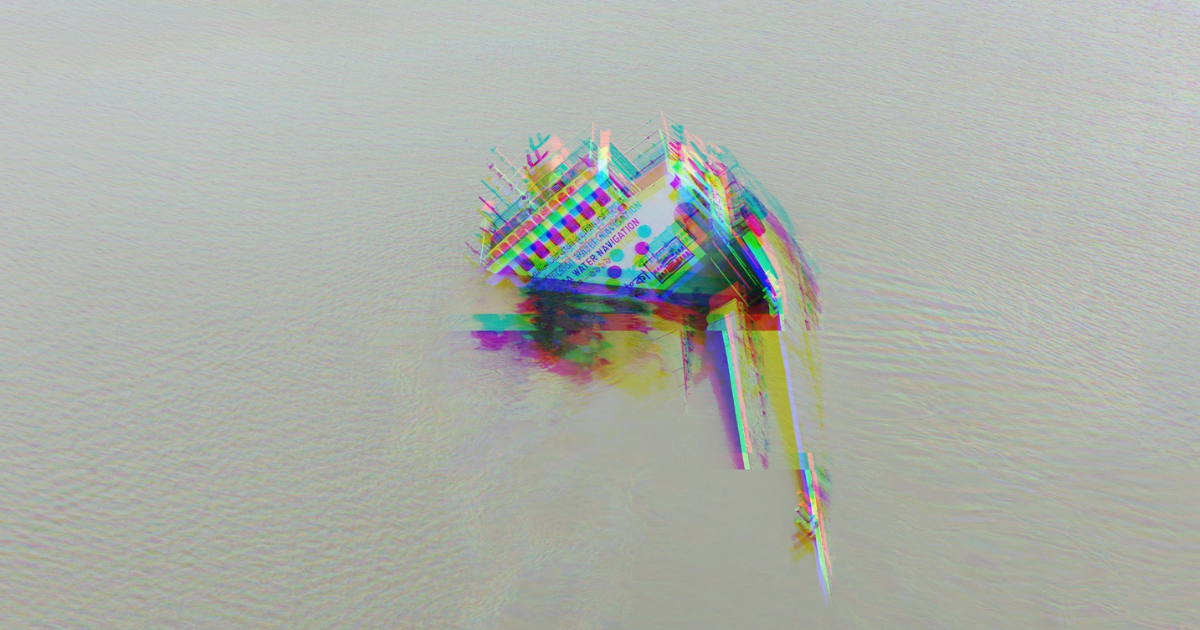 "They didn’t have much time left."

"They didn’t have much time left."

Forget wacky Zoom backgrounds — they’ve got nothing on a recent call during which Pam Harght of Boston noticed and essentially rescued a sinking boat in a work meeting.

According to the New York Times, Harght can see the ocean about 30 miles from her office window on a clear day. Last week, she noticed a plume of smoke through her window in the afternoon. Harght glanced up from her laptop and thought she saw a sinking boat. She mentioned it to her co-workers and boss, who shrugged it off as nothing. But she knew she had to act.

Harght excused herself, called 911, and later found out that no one else had reported the sinking fishing boat.. Without her intervention, the men aboard might’ve died in the icy waters.

“They didn’t have much time left,” John Murphy, Scituate’s fire chief, told the Times about the fishermen, who were hospitalized but expected to fully recover.

Sadly, this isn’t the first deadly or near-death incident others have been forced to witness during a Zoom call. In August of last year a mother was shot by her toddler on a work call and died in her home.

Home security camera footage regularly makes headlines, and there are dozens of apps on the App Store to help people report, record and navigate emergency situations. But for all that tech, the most important lesson here is the old adage “If you see something, say something.” After all without Harght, the Times reported the fisherman would’ve likely frozen to death before being found, if ever they were. Harght also said she was glad she hadn’t purchased a larger desktop monitor because it would’ve blocked her view.

We could all take the reminder to look up and look out for our fellow humans to heart.