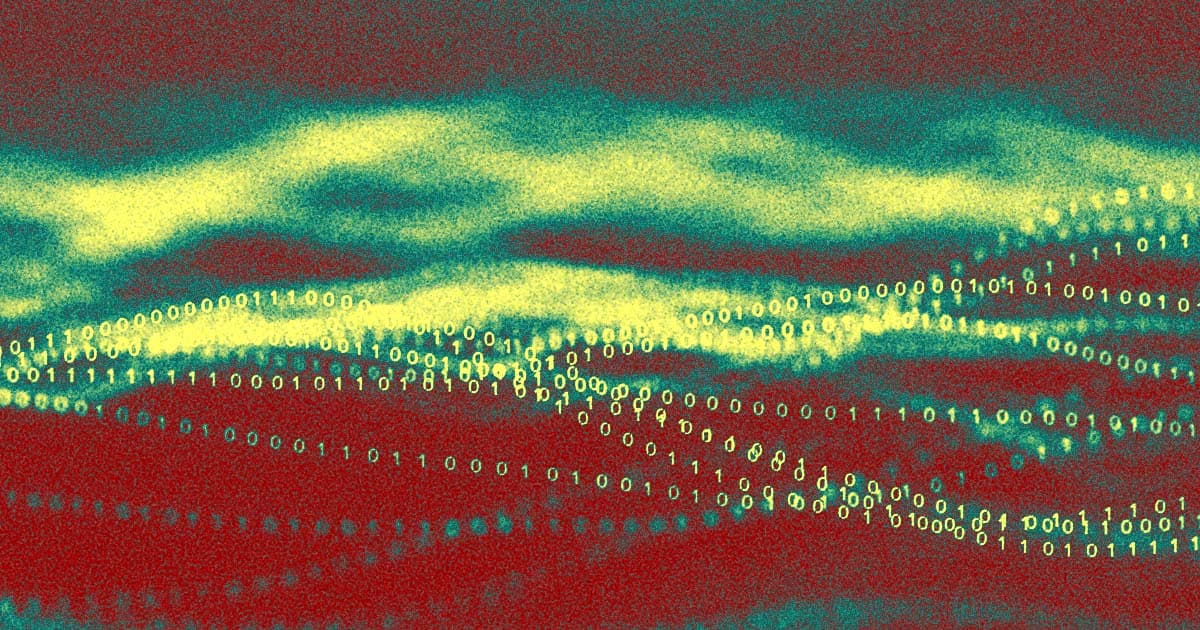 Expert Warns That Human Beings Are Going to Start Getting Hacked

He says that companies want to "increasingly manipulate you."

He says that companies want to "increasingly manipulate you."

Yuval Harari, a world-renowned social philosopher and the bestselling author of "Sapiens," has a stark warning: we need to start regulating AI, because otherwise big companies are going to be able to "hack" humans.

Harari believes that the rapidly increasing sophistication of AI could lead to a population of "hacked humans," according to a report from CBS's "60 Minutes." To deal with this issue, he's calling on the world’s leaders to begin regulating AI and data collection efforts by large corporations.

"To hack a human being is to get to know that person better than they know themselves," he told the show. "And based on that, to increasingly manipulate you."

At the heart of the issue is the proliferation of tech companies whose business is gathering massive amounts of data about their users. Harari worries that people are increasingly ceding their personal lives to private entities that don't have their best interests at heart.

"Netflix tells us what to watch and Amazon tells us what to buy," he said on the program. "Eventually within 10 or 20 or 30 years such algorithms could also tell you what to study at college and where to work and whom to marry and even whom to vote for."

Harari urged nations to take the threat of powerful AI seriously, suggesting that clear and strict guardrails be put in place to ensure data isn’t wielded to manipulate the public.

"Certainly, now we are at the point when we need global cooperation. You cannot regulate the explosive power of artificial intelligence on a national level," Harari said to "60 Minutes." He added that data should never be concentrated in just one place saying, “That’s a recipe for a dictatorship.”

It’s a chilling but plausible outlook — especially now that some tech companies are looking to convince users to reject physical reality entirely and embrace a virtual one of its own making.