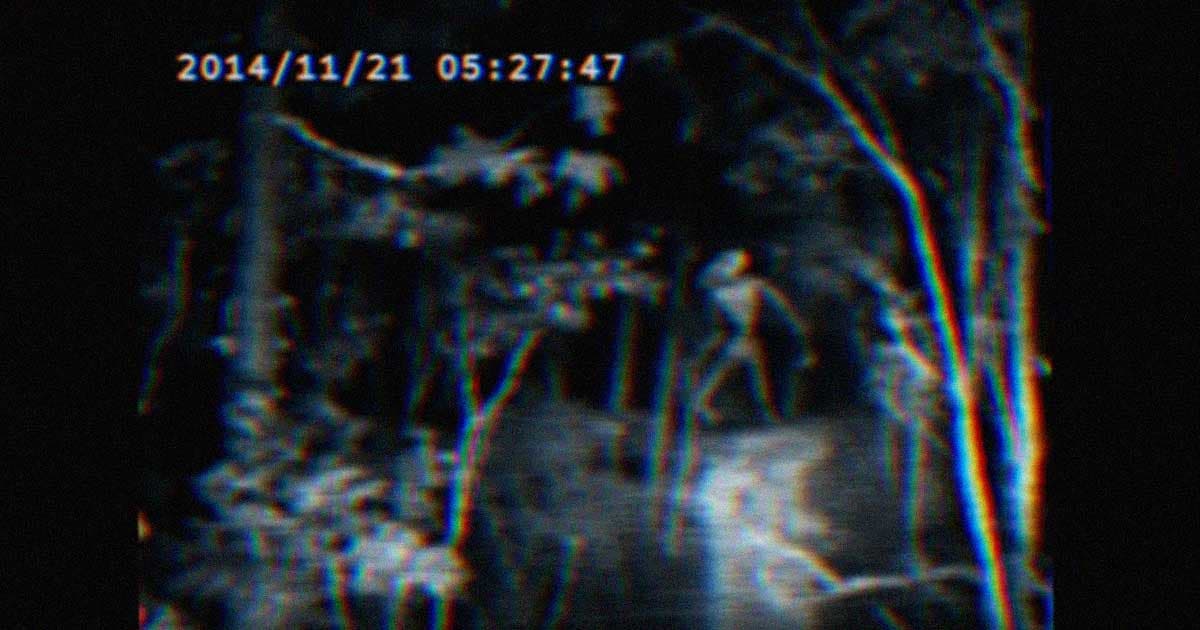 This is a really bad look.

This is a really bad look.

YouTube is once again screwing up its children's programming after designating a found footage horror video as "for kids" and not allowing the creator to change the erroneous rating manually.

The issue apparently began over the holiday weekend, when, as YouTuber Kris Straub tweeted, the social network sent him an email informing him that it had auto-designated a video from his horror channel, Local58TV, as being a "show for children."

As Straub noted, this bizarre change came "despite my having set it as inappropriate for kids," and he added that he couldn't "change it voluntarily" without an appeal, which he then filed.

Local58TV is, as its creator maintains, decidedly not for children, though as Ars Technica noted in its write-up of the since-reversed decision, the company's AI moderators may have gotten their wires crossed because there is an episode called "Show For Children."

In spite of the title, it takes just a couple of seconds of watching the eerie episode to see that the title is tongue-in-cheek. It features a cartoon skeleton walking around a graveyard looking for love, only to encounter a number of much creepier monsters before laying down to "die" and become one of them.

A couple days after Straub tweeted about the erroneous designation, and a day after Ars wrote about it, YouTube finally reversed the "for kids" designation. As the channel's creator noted, however, account owners should always be able to designate their videos as not for children. It also doesn't appear that YouTube has explained why the video's designation was switched to "made for kids" in the first place.

Given the major issues that YouTube has had with people labeling extremely-sketchy content as being children's programming, it's especially bizarre that the company wouldn't allow someone to change their own rating to being not for kids.

At the end of the day, it's just the kind of thing that happens when you employ AIs to moderate your content.