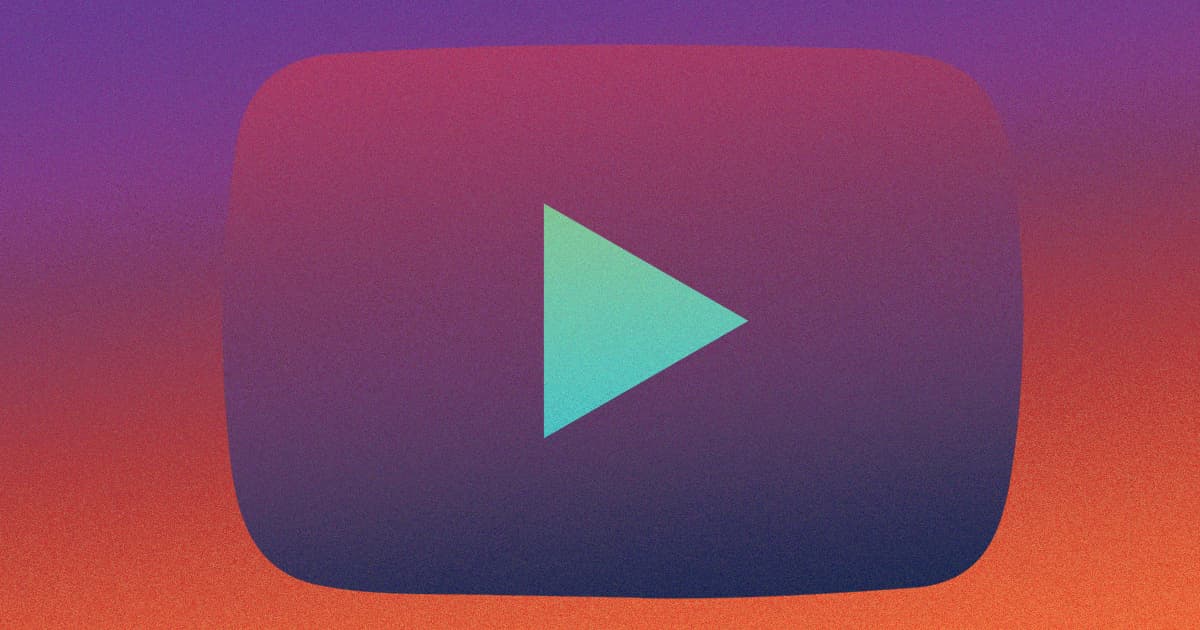 YouTube Channel That Hunts Scammers Falls for Scam, Deletes Itself

The hunter becomes the hunted.

The irony is palpable. And the incident also comes as a warning to anybody out there talking to tech support: If it seems suspect, it's probably a scam.

In this case, it sounds like a convincing ruse.

"So to prove that anyone can be scammed, I was convinced to delete my YouTube channel because I was convinced I was talking [to YouTube] support," Browning wrote in a Twitter announcement. "I never lost control of the channel, but the sneaky s**t managed to get me to delete the channel. Hope to recover soon."

Browning has garnered a reputation for his "scam baiting" videos, accumulating over three million subscribers on the platform. He usually sets up a honeypot system, pretends to fall for a scam while allowing rogue agents — claiming to be tech support — to scour his hard drives and plant malware.

It's a pertinent topic these days. According to new research by Microsoft, tech support scams adapted and persisted this year, with three out of five consumers having encountered some form of the scams in the last 12 months.

So how do you keep yourself protected? The Federal Trade Commission recommends that those who fell for a scam call their credit card company if they ever paid the scammers any money. Legitimate tech companies also will not be contacting people by phone, email or text message in case of a real issue.

For Browning, lessons were certainly learned.

"I will make a video on how all of this went down, but suffice to say, it was pretty convincing until the very end," Browning wrote in a Patreon update. "I hope to post a positive update soon."

Copyright Beats
Iconic Lofi Hip Hop Girl Videos Taken Down by Copyright Strikes
7. 11. 22
Read More
Wanna Play a Game?
Chaos Ensues as "Squid Game" Crypto Crashes 99.9999 Percent
11. 1. 21
Read More
Sc4mm3d
Elon Musk Mocks Dogecoin Crypto Scams
10. 27. 21
Read More
+Social+Newsletter
TopicsAbout UsContact Us
Copyright ©, Camden Media Inc All Rights Reserved. See our User Agreement, Privacy Policy and Data Use Policy. The material on this site may not be reproduced, distributed, transmitted, cached or otherwise used, except with prior written permission of Futurism. Articles may contain affiliate links which enable us to share in the revenue of any purchases made.
Fonts by Typekit and Monotype.