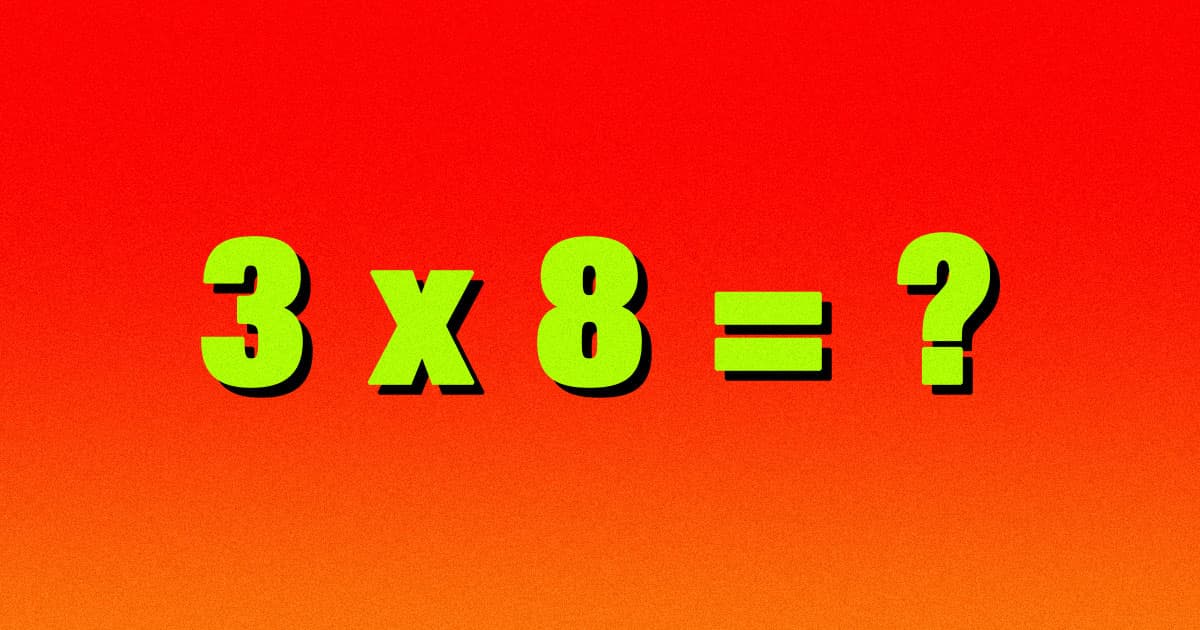 A revolution in cybersecurity.

A revolution in cybersecurity.

Screenshots uploaded by an editor for Independent Journal Review, Josh Billinson, to Twitter earlier today show the authentication screen children will be faced with when trying to access content meant for children above the age of four, seven, or twelve — depending on the setting chosen by the parent.

To get past it, users have to solve extremely basic math problems, including basic multiplication. "Good luck cracking this one, kids," Billinson adds.

YouTube has locked down their new YouTube Kids platform with a state-of-the-art authentication tool to make sure kids have permission from an adult to be on the platform.

Too many failed attempts are met with a red notice screen, instructing parents to get their kids the hell away from their iPad.

The news comes after YouTube is expected to disclose a settlement with the Federal Communications Commisssion (FCC). Earlier this year, the FCC ruled that YouTube was in violation of the Children’s Online Privacy Protection Act (COPPA) by serving content to children under thee age of 13 without consent.

In the meantime, children will be able to access the wealth of educational content — and plenty of pointless memes and chicanery — on YouTube through YouTube Kids. Let's just hope they won't figure out how to use Google to solve basic math problems.

Will Somebody Think of the Children?
Mom Horrified by What Her Kids Are Seeing in Roblox
Jan 6
Read More
Copyright Beats
Iconic Lofi Hip Hop Girl Videos Taken Down by Copyright Strikes
7. 11. 22
Read More
One Rich Kid
YouTube’s Top Earner Is an 8-Year-Old Who Reviews Toys
12. 19. 19
Read More
+Social+Newsletter
TopicsAbout UsContact Us
Copyright ©, Camden Media Inc All Rights Reserved. See our User Agreement, Privacy Policy and Data Use Policy. The material on this site may not be reproduced, distributed, transmitted, cached or otherwise used, except with prior written permission of Futurism. Articles may contain affiliate links which enable us to share in the revenue of any purchases made.
Fonts by Typekit and Monotype.