But that wasn't until after he tried to extort money from them. 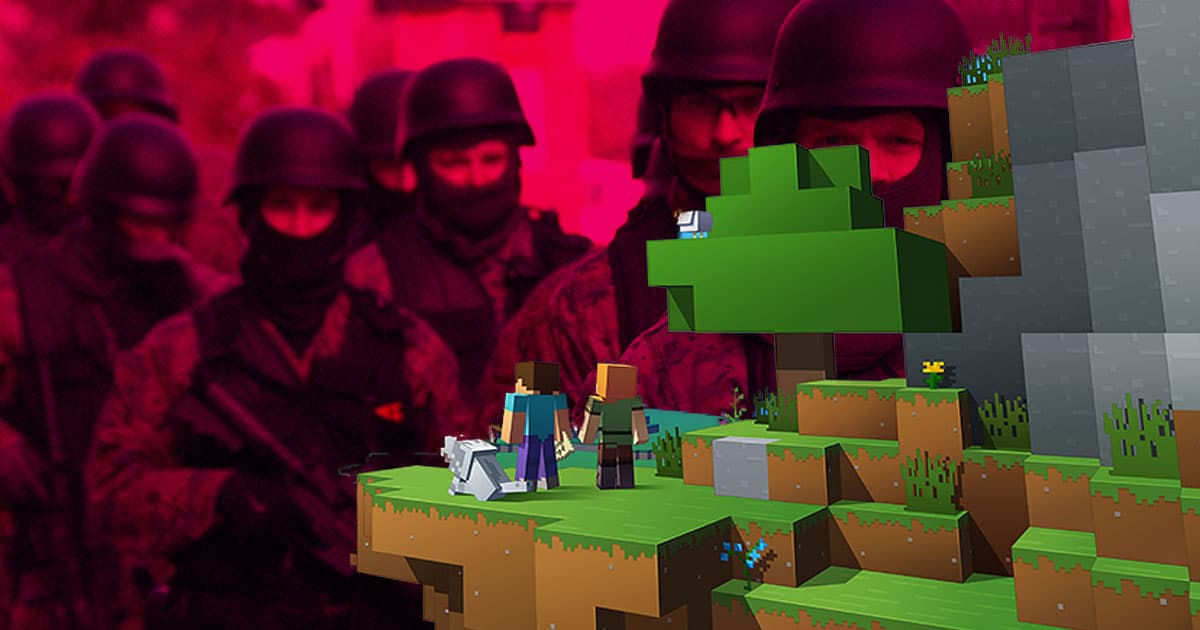 On Monday, YouTube filed a lawsuit against a Nebraska man for allegedly abusing the platform's copyright takedown process.

According to the suit, Omaha's Christopher Brady filed false copyright notices against at least three popular "Minecraft" streamers. He then attempted to extort money from the YouTubers — and even launched a swatting attack against one.

For those unfamiliar with swatting, it's a form of criminal harassment in which a vindictive person contacts emergency services to falsely report a serious crime, such as a hostage situation, at the address of their target.

The goal is to get armed law enforcement officials dispatched to that address — and past efforts have resulted in officers shooting and even killing swatting victims.

In this case, YouTube claims Brady filed two false copyright notices against each of the three streamers.

He then threatened to file a third claim — which would trigger YouTube to terminate the streamers' accounts — if they didn't send him surprising small sums of money, ranging from $150 to $300 or $75 to $200 worth of bitcoin.

Brady's con was admittedly clever. When one of his targets filed a formal counter-notice to get their content reinstated, they had to provide their real name and address as part of the paperwork. YouTube then passed that information along to Brady — standard procedure so anyone with a legitimate copyright claim can file a lawsuit against an offender.

Within a week, the streamer tweeted that they had been the victim of swatting — and if courts agree with YouTube that that timing couldn't have been coincidental, Brady could be forced to pay out far more than he expected to take in through his malicious actions.

Read This Next
Elon Leaks
Here's The Wildest Elon Musk Texts That Were Just Released in Court
Copyright Beats
Iconic Lofi Hip Hop Girl Videos Taken Down by Copyright Strikes
Journal Trouble
The Founder of Sci-Hub Is Absolutely Unrepentant
One Rich Kid
YouTube’s Top Earner Is an 8-Year-Old Who Reviews Toys
Beyond Disturbing
Former Content Moderators Sue Facebook for Giving Them PTSD
More on Future Society
Musk Rats
Yesterday on the byte
Twitter Is Quietly Re-Suspending the Lunatics Elon Musk Let Back On
Going Wireless
Wednesday on futurism
Hackers Took Over a Subdomain of Wired.com for Several Months and Replaced It With Sleazy Online Casino Content
Spreadsheet Guy
Tuesday on the byte
Sam Bankman-Fried Posts Excel Docs That He Says Shows Nothing Was His Fault
READ MORE STORIES ABOUT / Future Society
Keep up.
Subscribe to our daily newsletter to keep in touch with the subjects shaping our future.
+Social+Newsletter
TopicsAbout UsContact Us
Copyright ©, Camden Media Inc All Rights Reserved. See our User Agreement, Privacy Policy and Data Use Policy. The material on this site may not be reproduced, distributed, transmitted, cached or otherwise used, except with prior written permission of Futurism. Articles may contain affiliate links which enable us to share in the revenue of any purchases made.
Fonts by Typekit and Monotype.