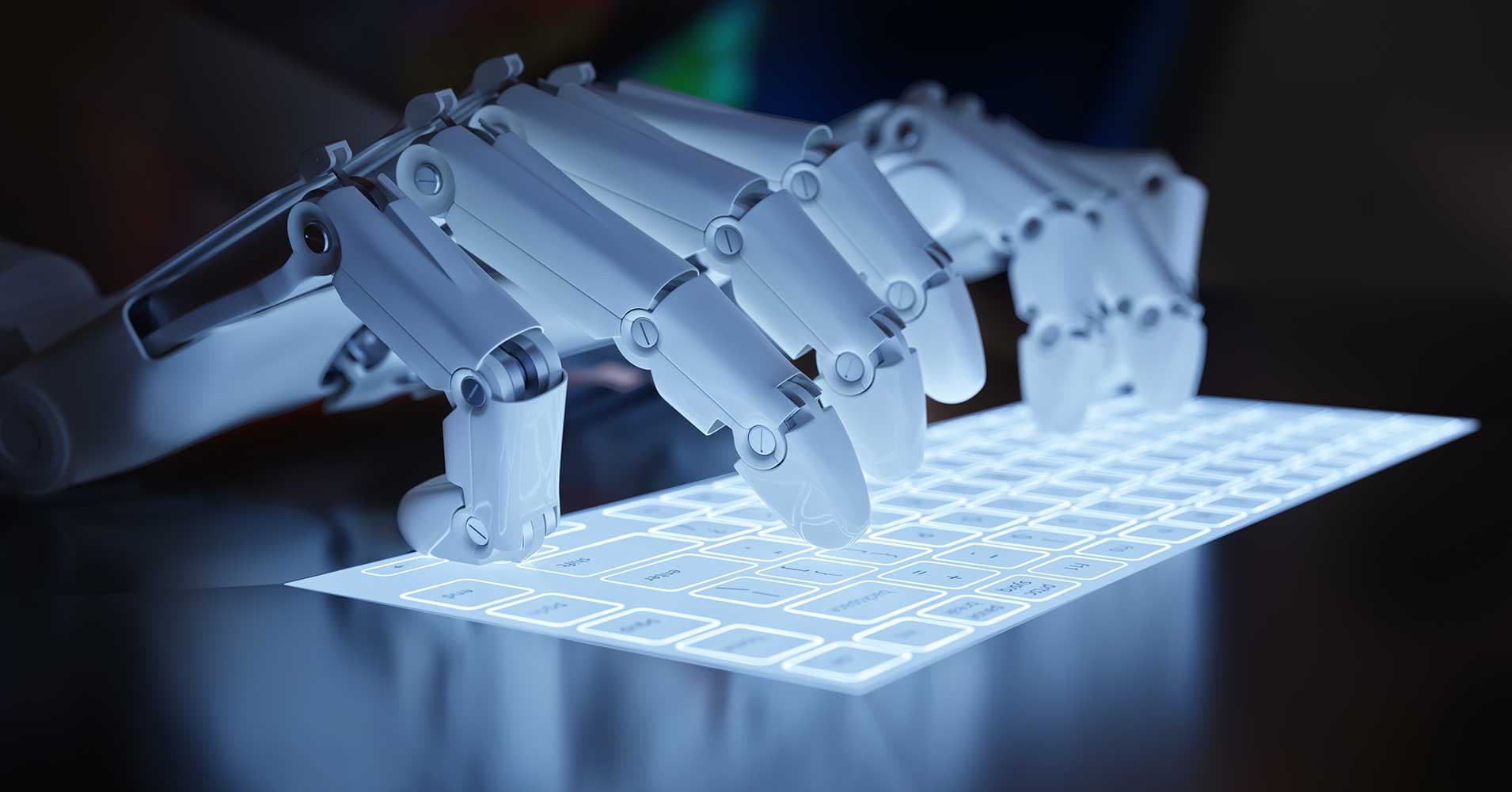 Once is unique. Twice is a trend. Three or more times starts to feel awfully gimmicky.

That's where we stand with the ever-so-edgy novelists using artificial intelligence to spit out lazy new books. AI isn't as impressive as you think — at least not yet — so the results of writing with AI are invariably underwhelming.

A new story in The New York Times describes Sloan's work on his follow-up book. Huddled in his "cluttered man-cave of an office," he punches in a sentence: "The bison are gathered around the canyon." Then he hits "tab," spurring software he trained — with classics by John Steinbeck, Joan Didion, and others — to spit out this page-turner: "The bison are gathered around the canyon by the bare sky."

"That’s kind of fantastic," Sloan muses to the Times, which seems like a bit much. "Would I have written ‘bare sky’ by myself? Maybe, maybe not."

Sloan's new novel will probably be great compared to this word salad, generated by programmer Ross Goodwin. Goodwin hooked up a bunch of neural networks to a GPS, a camera, and other sensors, then took a road trip from Brooklyn to New Orleans.

The result is a bunch of meaningless sentences like this, strung together into an entire book:

The table is black to be seen, the bus crossed in a corner. A military apple breaks in. Part of a white line of stairs and a street light was standing in the street, and it was a deep parking lot.

If you're tired of actual full-length books, Botnik Studios used a predictive keyboard-style algorithm to churn out a new chapter of "Harry Potter":

The Castle grounds snarled with a wave of magically magnified wind. The sky outside was a great black ceiling, which was full of blood. The only sounds drifting from Hagrid's hut were the disdainful shrieks of his own furniture. Magic: it was something that Harry Potter thought was very good.

Heck, it might not be J.K. Rowling, but we have to admit this attempt at writing with AI at least has a certain charm.