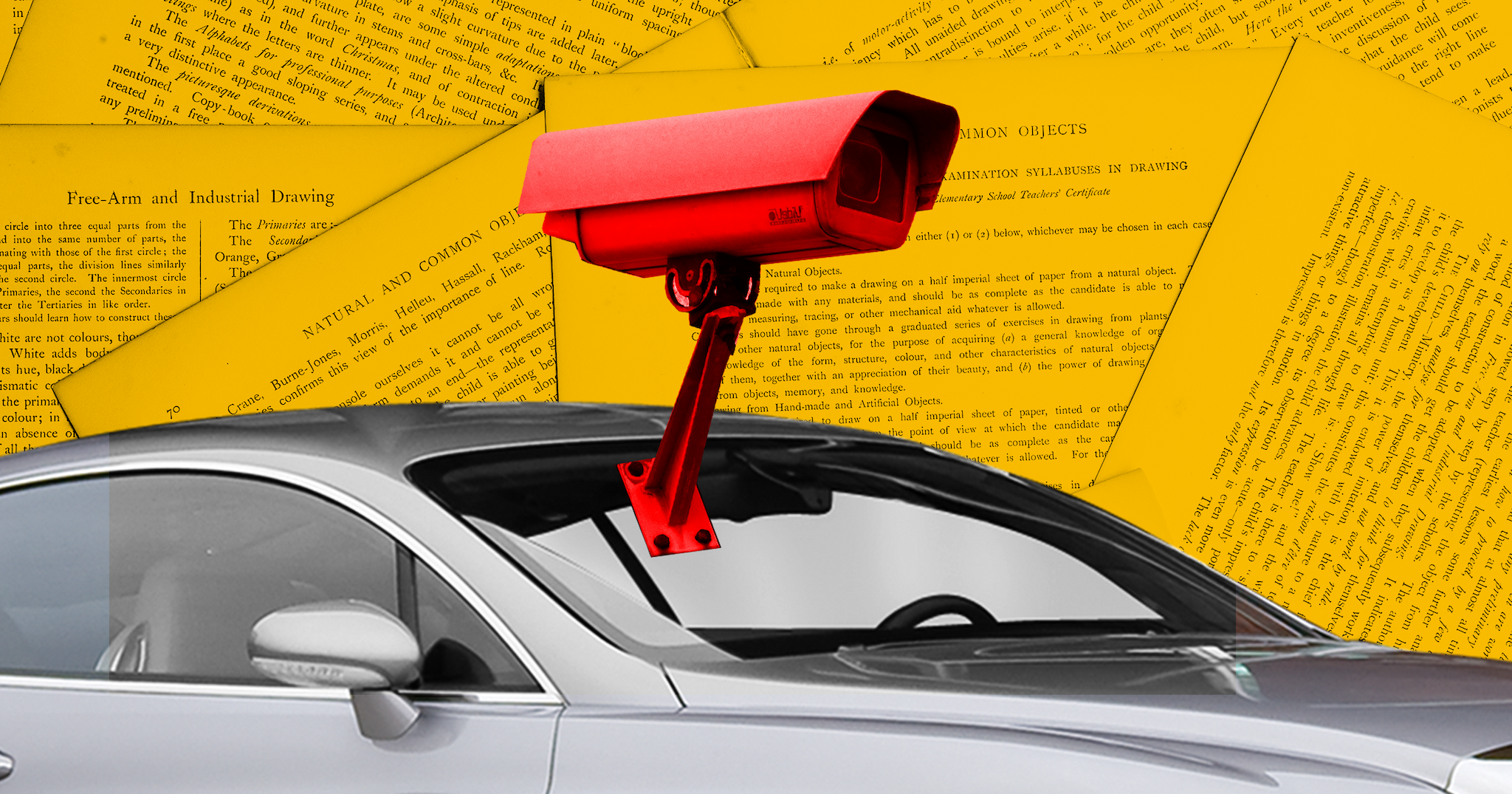 If “that guy in your MFA” were a robot.

If “that guy in your MFA” were a robot.

Have you ever dreamed of leaving it all behind, setting out on that cross-country road trip, and coming back with the manuscript you always swore you’d write? Too late. Now robots are even coming after your great American novel.

A bunch of interconnected neural networks wrote a novel called “1 the Road” during a road trip from Brooklyn to New Orleans. Programmer Ross Goodwin built the system to churn out bursts of prose based on inputs including GPS coordinates, Foursquare data, and a camera with image recognition software.

There's not much in the way of a story in the novel — though to be fair, that's seldom stopped mediocre human novelists. And what it lacks in a compelling narrative it makes up for by demonstrating the experimental, artsy potential of AI-generated text.

While The Atlantic compared the AI to Jack Kerouac and guessed at hidden meanings in the text, it’s important to remember that we're talking about nonsense passages like:

The table is black to be seen, the bus crossed in a corner. A military apple breaks in. Part of a white line of stairs and a street light was standing in the street, and it was a deep parking lot.

If you're having a hard time gleaning the deep, hidden meaning from that excerpt, it's likely because there isn't one.

Goodwin trained his neural nets with databases of poetry and literature. So while "1 the Road" might seem artsy compared to Siri or Alexa, that's only because the AI that produced it had been forced to read more lyrical, provocative language than a typical chatbot.

A page turner, this is not.