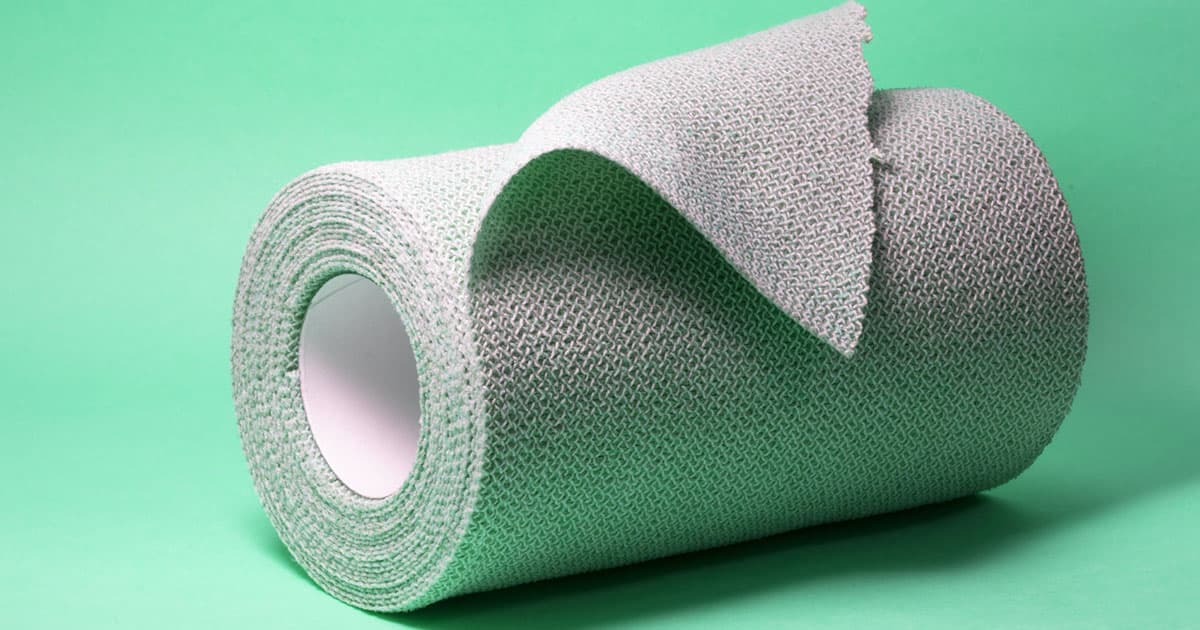 Researchers from Imperial College London have created a new molecule that can "talk" to the cells in the area near injured tissues to encourage wound healing.

"This intelligent healing is useful during every phase of the healing process, has the potential to increase the body’s chance to recover, and has far-reaching uses on many different types of wounds," lead researcher Ben Almquist said in a news release.

The Imperial team describes the wound-healing molecules, which it calls traction force-activated payloads (TrAPs), in a study published Monday in the journal Advanced Materials.

The first step to creating TrAPs was folding segments of DNA into aptamers, which are three-dimensional shapes that latch tightly to proteins. The researchers then added a "handle" to one end of the aptamer.

As cells navigated the area near a wound during lab testing, they would pull on this handle, causing the aptamer to open and release proteins that encouraged wound healing. By changing the handle, the researchers found they could control which cells activated the TrAPs.

According to Almquist, "TrAPs provide a flexible method of actively communicating with wounds, as well as key instructions when and where they are needed."

It can take a long time for research to move from the laboratory to the clinical trial stage, but the TrAPs team might be able to speed along the path. That's because aptamers are already used for drug delivery, meaning they're already considered safe for human use.

TrAPs are also fairly straightforward to create, meaning it wouldn't be difficult to scale the technology to industrial levels. According to the researchers' paper, doctors could then deliver the TrAPs via anything from collagen sponges to polyacrylamide gels. So if future testing goes well, the molecules could soon change how we heal a variety of wounds.

Robots Smaller Than a Human Hair Can Starve and Shrink Cancerous Tumors
2. 12. 18
Read More
DNA That Folds Like Origami Has Applications for Drug-Delivering Nanobots
12. 15. 17
Read More
An Organism That Regenerates Could Allow Us to Heal Humans
11. 10. 17
Read More
+Social+Newsletter
TopicsAbout UsContact Us
Copyright ©, Camden Media Inc All Rights Reserved. See our User Agreement, Privacy Policy and Data Use Policy. The material on this site may not be reproduced, distributed, transmitted, cached or otherwise used, except with prior written permission of Futurism. Articles may contain affiliate links which enable us to share in the revenue of any purchases made.
Fonts by Typekit and Monotype.