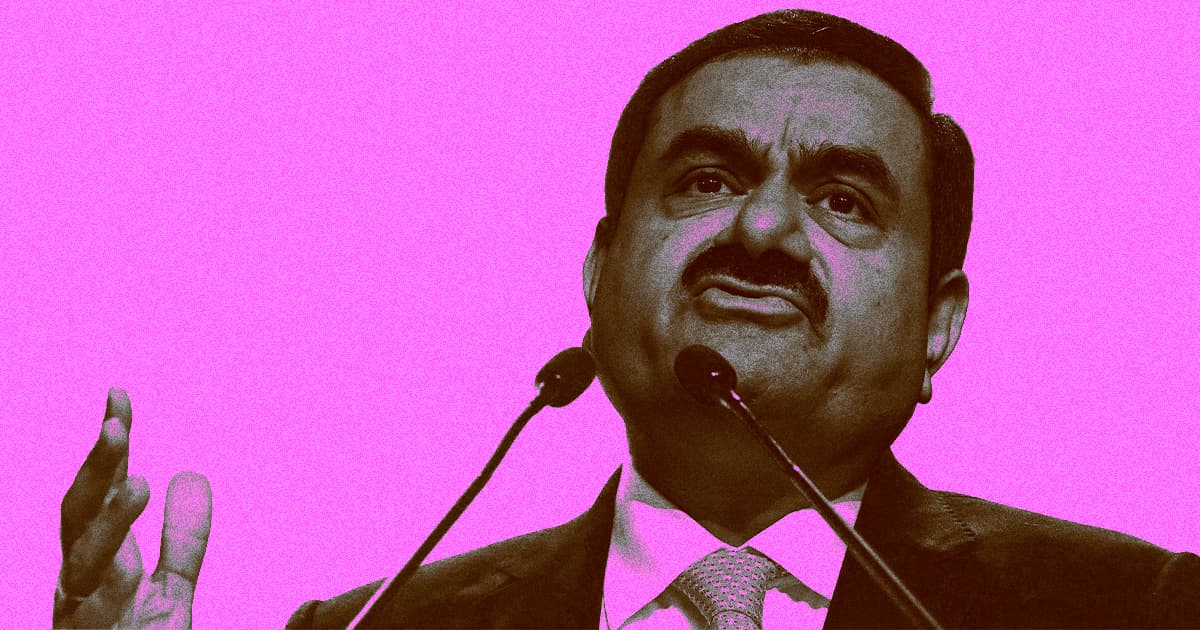 To each their own.

To each their own.

Gautam Adani, the world's third richest person, is apparently hooked on OpenAI's ChatGPT. He said so himself, in a post-Davos blog post on LinkedIn.

ChatGPT "was the buzzword at this year's event," Adani wrote in the post, caveating that he "must admit to some addiction since I started using it."

And honestly? We don't blame him. It might be threatening all of our jobs, but ChatGPT can be very fun.

For Better or Worse

Also to Adani's credit, a quick scroll through venture capitalist Marc Andreessen's Twitter feed demonstrates that Adani isn't the only extremely wealthy person who's having a hard time logging off the chatbot. Investors have made their love for generative AI like ChatGPT loud and clear — particularly on LinkedIn and Twitter, where the hype cycle is alive and well. (And rest assured, VC money is certainly where VC mouths are.)

It's not surprising, then, given how much money is currently being funneled into the tech, that ChatGPT would be buzziest topic at Davos. That said, Adani's take on ChatGPT is much more well-rounded than your average LinkedIn hype post.

Though he does commend the tech as a "transformational moment in the democratization of AI given its astounding capabilities," he also takes a moment to recognize its "comical failures," of which generative AIs certainly have many. From being horrible at math, to pretty blatantly plagiarizing, to not so comical — and really just all-around horrifying — outcomes like one image generating AI's failure to protect against the creation of non-consensual pornography, generative AIs have a lot of harmful downsides. Thus far, it's unclear how and when OpenAI and its peers will build stronger safeguards against the tech's very serious cons.

Adani even compared it to the advances made in computer chip design and production. Game-changing technology, yes — but not without great cost.

"Nearly five decades ago, the pioneering of chip design and large-scale chip production put the US ahead of rest of the world and led to the rise of many partner countries and tech behemoths," Adani wrote. "It also paved the way for precision and guided weapons used in modern warfare with more chips mounted than ever before.

"Generative AI holds the same potential and dangers," the billionaire continued, "and the race is already on."

READ MORE: The world's third-richest person admits he has 'some addiction' to ChatGPT [Insider]