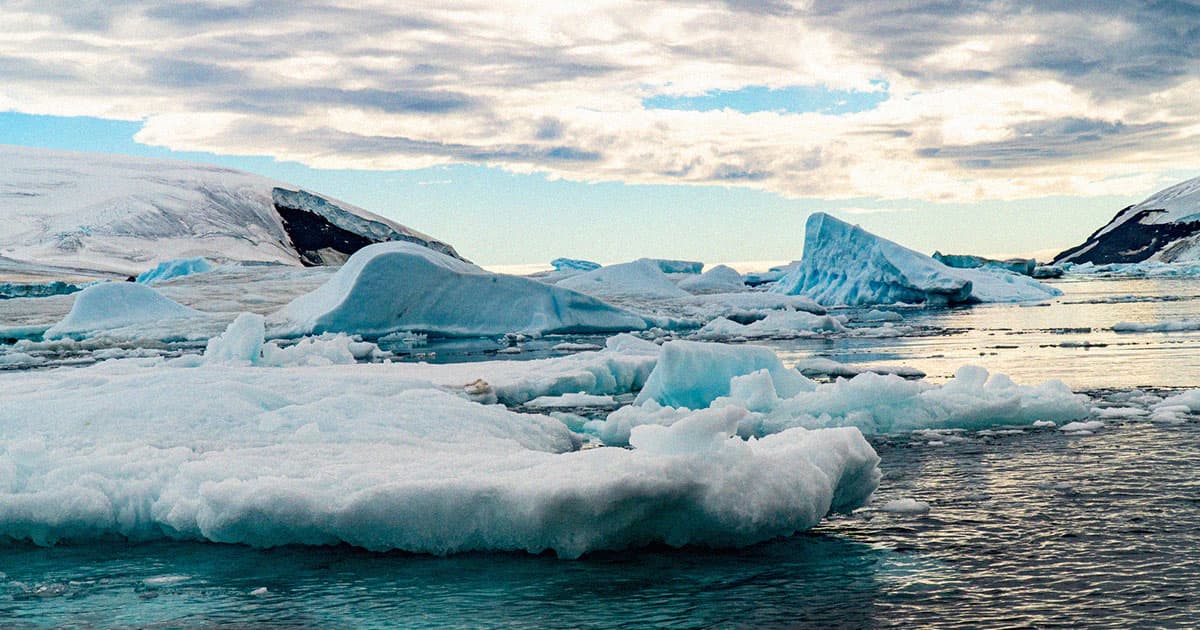 It's about size of the entire United States.

It's about size of the entire United States.

The East Antarctic ice sheet is the biggest in the world at around the size of the United States.

But changing ocean currents, which are in large part driven by climate change, are forcing warmer waters its way and could cause the ice sheet to destabilize and melt, according to shocking new research published in Nature Climate Change this week.

Scientists have long suspected that the West Antarctic sheet is melting and significantly contributing to rising sea levels.

But according to the latest study, its eastern counterpart may become a big contributing factor as well.

The team focused on a specific part of the East Antarctic ice sheet known as the Aurora Subglacial Basin in the Indian ocean, which, until now, scientists believed to be protected by a layer of cold water known as dense shelf water.

So when the team discovered there was "unequivocal" warming in the ocean surrounding the East Antarctic ice sheet at a rate of up to 5.4 degrees Fahrenheit since 1930, alarm bells went off.

Those rates are being driven by a strong belt of westerly winds known as the Southern Annular Mode. Thanks to an increase of greenhouse gases that contribute to climate change, the winds are moving further south towards Antarctica, bringing warmer waters with them.

If those waters cause the Aurora Subglacial Basin to melt, global sea levels could rise by over 16 feet.

The researchers also challenge the assumption that ocean warming begins at its surface, and believe their findings indicate that it actually starts in deeper water — which, if confirmed, could seriously harm marine life ecosystems.

These are some pretty harrowing implications for global climates. Sea levels are already rising at rapid rates — and having a significant chunk of Antarctica melt would only serve to drastically exacerbate the issue.