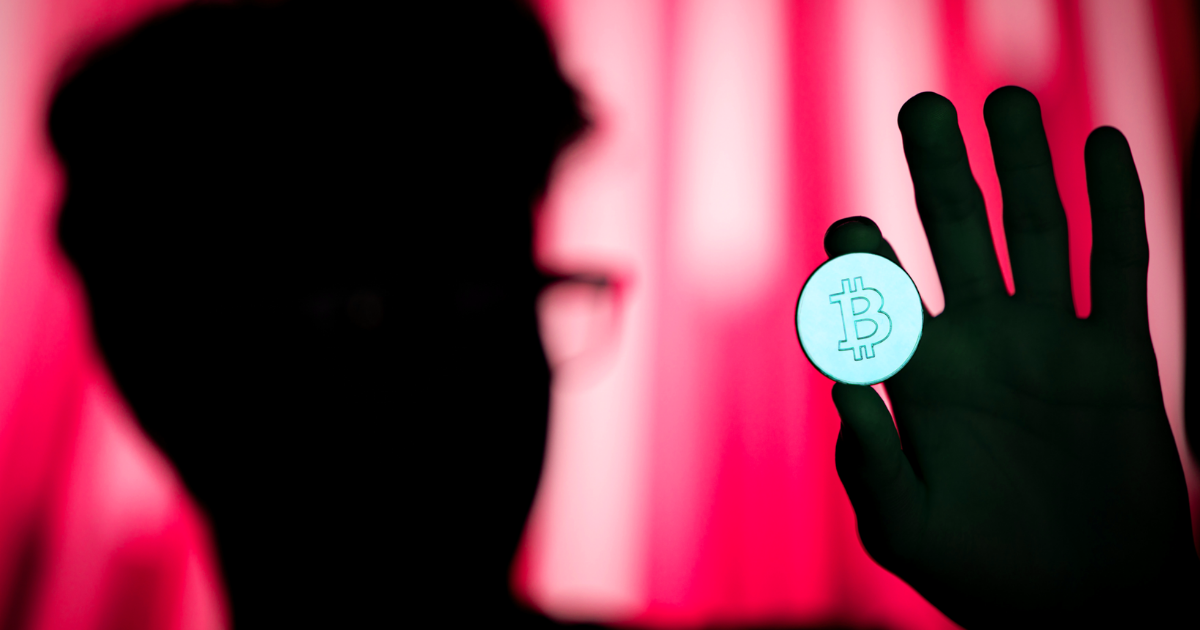 "It was real just until it wasn't."

"It was real just until it wasn't."

A young woman in Texas must feel like she's living in a horror movie. The 25-year-old Divya Gadasalli told Bloomberg last week that a man she met on Tinder had stolen $8 million inheritance in an incredibly bold crypto scam that could test the legal recourse of similar victims in the little-regulated space.

Gadasalli is from Texas and inherited some of her father's estate after he was killed, dramatically, in a murder-suicide. After she met a man she knew as "Jerry Bulasa" on Tinder in May last year, the two began talking about cryptocurrency, and Bulasa claimed he was a "skilled" investor.

Even though the pair never met in person, Gadasalli gradually invested millions into the accounts Bulasa told her to, with Gadasalli telling Bloomberg she could pull out money, seemed to be making a profit, and hoped to make her family proud with smart investment choices. Until, one day, the money was gone.

"I could see it in my Chase bank account," Gadasalli told Bloomberg. "It was real just until it wasn't."

Gadasalli is suing Bulasa plus two other online conspirators she sent money to, although it's possible all three profiles are the same person. She's also suing two banks along with Binance Holdings Ltd. and Poloniex, two crypto exchanges the transactions happened on. Gadasalli says the exchanges knew the money coming and going was part of a scam.

So far, Bulasa — if that is his real name, though it probably isn't according to Bloomberg's reporting — hasn't responded to the suit. According to the finance outlet, neither Binance nor Poloniex responded to requests for comment.

Binance has moved to dismiss charges, but if that's unsuccessful, the trial could shape crypto regulations and set legal precedent for future scam or hacking cases. We'll be keeping our eyes out for the judge's decision.

More on the crypto market: Bored Apes Latest Drop Cratered in Price After Fans Snapped Them Up