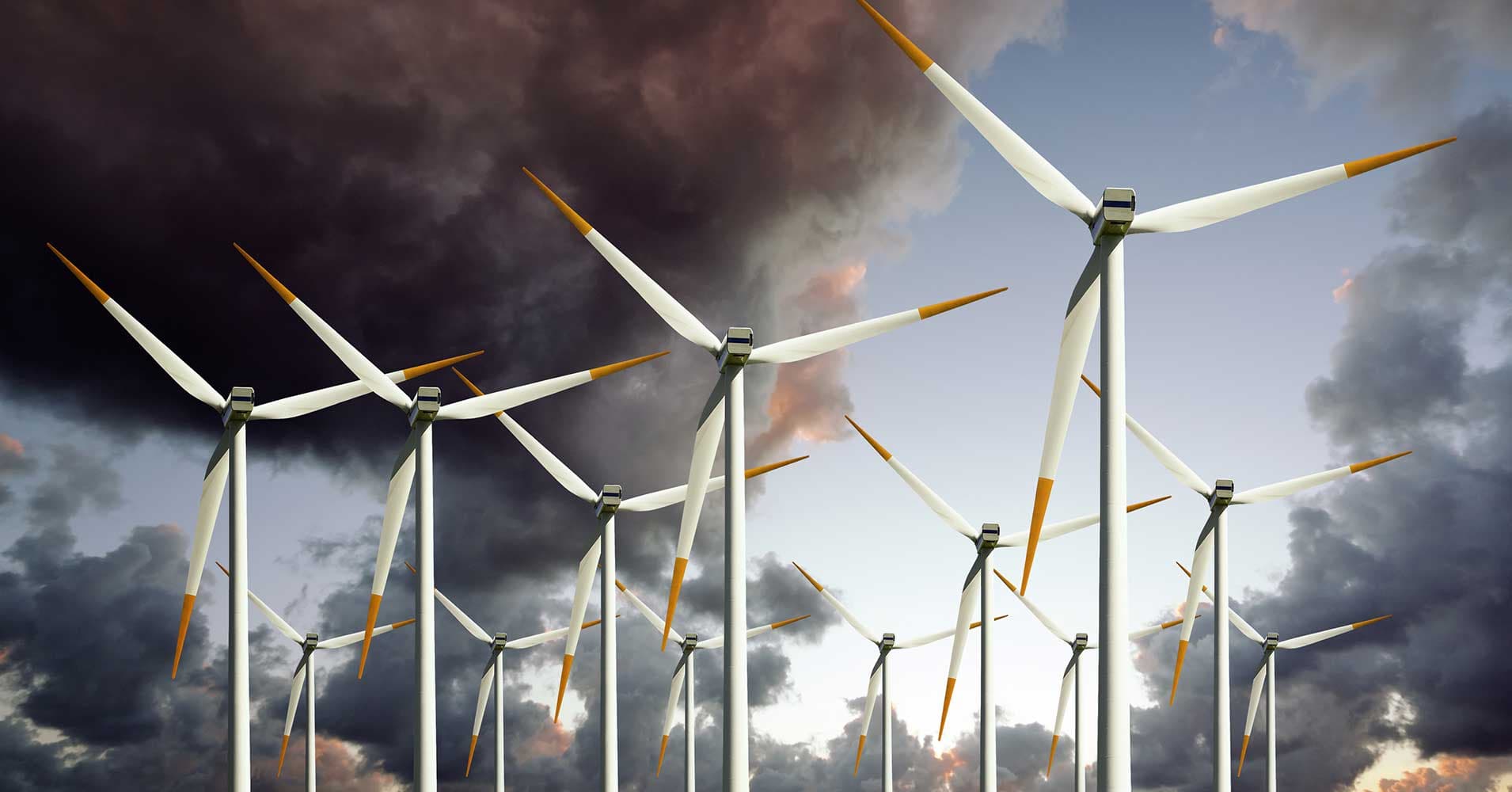 Huge Wind Farms Could Weaken Hurricanes Before They Make Landfall

Simulations show that turbines could suck destructive energy out of hurricanes.

Simulations show that turbines could suck destructive energy out of hurricanes.

The devastation of hurricanes such as Florence and Harvey is a reminder of the terrible power of storms and our apparent helplessness when they strike.

But new research suggests that there might be a way to fight hurricanes before they come ashore — and it might even help generate renewable electricity.

According to a paper published this summer in the journal Environmental Research Letters, computer simulations suggest that offshore wind turbines suck the energy out of hurricanes and force them higher into the sky, resulting in decreased rainfall and potentially less destruction when they make landfall.

"Offshore wind farms definitely could be a potential tool to weaken hurricanes and reduce their damage," author Cristina Archer, a professor at the University of Delaware, told Popular Science. "And they pay for themselves, ultimately, which is why I am excited about this."

But turbines scheduled to hit the market by 2020, Archer said, will be strong enough to withstand hurricane winds — so she's hopeful they'll be able to protect coastal communities, and maybe even generate some electricity in the process.

More on nanobots: Death Count from Hurricane Maria Was Way Off. That Might Slow Puerto Rico’s Recovery.

Hot Air
Donald Trump Doesn't Seem to Know Anything About Wind Power
12. 23. 19
Read More
New Ship With Rigid Solar Sails Harnesses the Power of Sun and Wind at the Same Time
1. 26. 18
Read More
Denmark Breaks Own Record for Electricity Generated via Wind Power
1. 12. 18
Read More
+Social+Newsletter
TopicsAbout UsContact Us
Copyright ©, Camden Media Inc All Rights Reserved. See our User Agreement, Privacy Policy and Data Use Policy. The material on this site may not be reproduced, distributed, transmitted, cached or otherwise used, except with prior written permission of Futurism. Fonts by Typekit and Monotype.