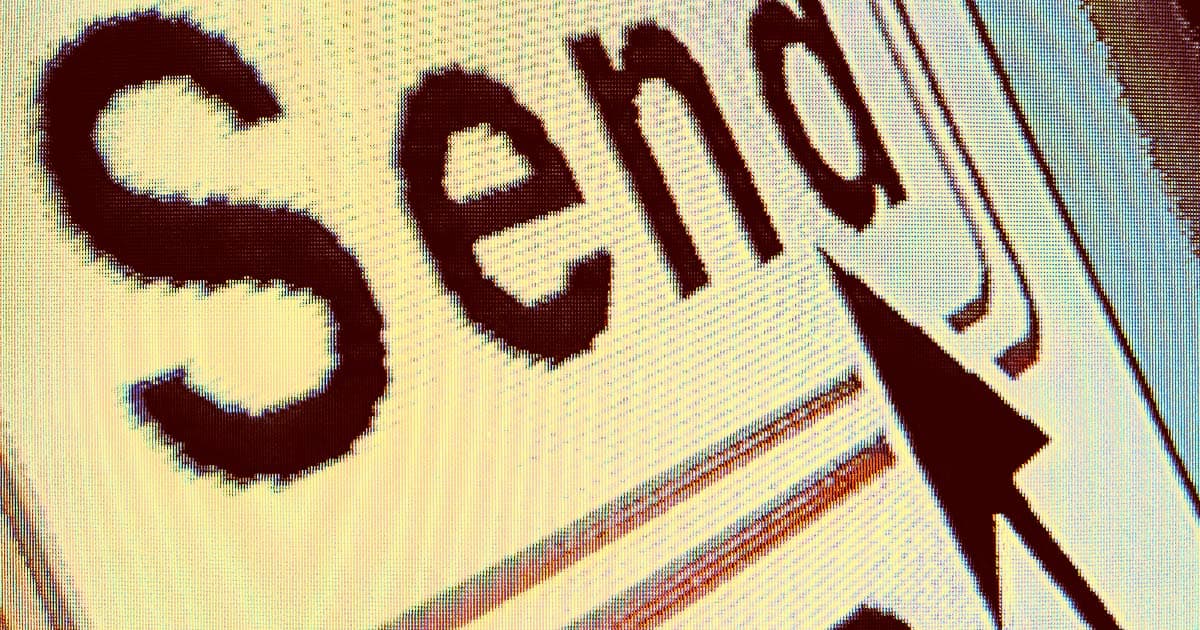 Influential sci-fi author William Gibson, widely credited with coining the term "cyberspace" and imagining an ahead-of-its time vision of the internet back in his 1984 novel "Neuromancer," is having computer trouble.

"Current contact info," he tweeted today. "If you email me, I receive it, but a glitch is making it impossible for me to email you my reply. If you text me at my usual number, no problem! So I am TEXT ONLY, til further!"

It's ironic, sure, but Gibson has often been a slow adopter of technologies he predicted before they existed.

And even though he dreamed up one of the most lasting visions of the internet a decade before it went mainstream, he remains unimpressed with the way it's played out in real life.

"Cyberspace, as described in 'Neuromancer,' is nothing at all like the Internet that we live with, which consists mostly of utterly banal and silly stuff," he told NPR last year.

Brands We Love
Put Music at Your Fingertips With a Lifetime Subscription to Pianu Pro
10. 9. 20
Read More
Brands We Love
Unlock A Universe Of Programming Jobs By Learning Linux
8. 6. 20
Read More
Brands We Love
Learn The Coding Skills You'll Need to Land Your Next Job With These Online Classes
5. 14. 20
Read More
+Social+Newsletter
TopicsAbout UsContact Us
Copyright ©, Camden Media Inc All Rights Reserved. See our User Agreement, Privacy Policy and Data Use Policy. The material on this site may not be reproduced, distributed, transmitted, cached or otherwise used, except with prior written permission of Futurism. Articles may contain affiliate links which enable us to share in the revenue of any purchases made.
Fonts by Typekit and Monotype.